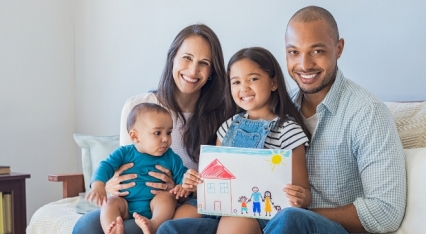 The Sydney Anglican Synod met shortly afterwards, and so took the opportunity to pass a motion expressing our regret at the passing of the Bill. The final clause urged Christians to advocate for reforms to laws and policies relating to adoption and fostering. Essentially, the hope is for adoption to be an easier, more realistic option for women considering an abortion, as well as offering the possibility for children to grow up in a safe and nurturing family.

Adoption needs to be an easier, more realistic option for women

As a child of the ’70s I was surrounded by children who were adopted. I don’t think I fully appreciated what that meant at the time, but it turned out in my quiet street there were four families who had adopted children. At my local primary school, we had children from two local foster families. These were the days before abortion was commonplace. As an adult I have friends who were adopted. I’ve shared a house with a friend who is adopted, and my husband is adopted. In his case, his adoptive parents took him home from the hospital to join their family.

According to the Australian Institute of Family Studies, in the decades prior to the mid-1970s it was common in Australia for babies of unwed mothers to be adopted. The peak years for adoption were 1971-72 when almost 10,000 adoptions took place. These statistics don’t speak to the complexity around adoption in this era. Social stigma regarding unwed mothers, economic restrictions and the practice of closed and even forced adoptions has in some cases caused trauma for mothers and adopted children. Notwithstanding these hurtful experiences, adoption was seen as a valuable and important approach to caring for and protecting children. 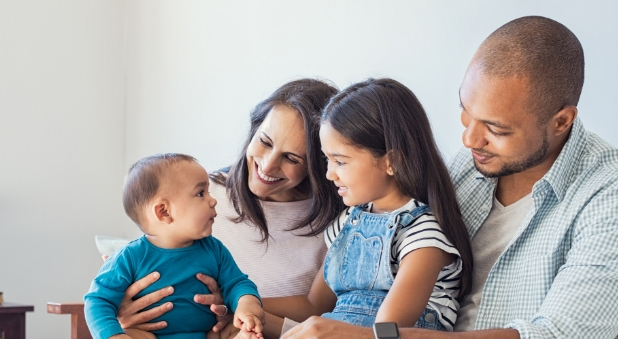 Today the pendulum has swung in the opposite direction. There were 310 adoptions finalised in Australia in 2018-19, with 82 per cent of these being Australian children. There has been a 64 per cent decline in adoptions since 1994-95. There are a number of factors affecting adoption numbers, including declining fertility rates, availability of birth control and increased support for single parents.

According to Anglicare there is also significant decline in the number of women voluntarily relinquishing their children at birth. In recent years most children who are adopted were previously the subject of a court order or formally in the care of the Minister for Family Services and could never be safely returned to their birth parents.

Yet while lower adoption rates continue, they do so alongside an increasing number of abortions. The ABC reports there were approximately 65,000 terminations in 2017, which is apparently less than is commonly understood.

Adoption can provide a safe and nurturing environment for most

To be clear, this isn’t to say adoption is the natural direct response to reducing abortions, but it’s certainly true that adoption can provide a safe and nurturing environment for the most vulnerable among us and should be offered as an alternative to abortion. Sadly though, the path toward adoption, while needing great wisdom and care, can be a lengthy and difficult process.

Adoption is a concept very familiar to Christians. It lies at the heart of our relationship with God. He has adopted us in Christ (Ephesians 1:5) making us his sons and daughters. Having been outside the family of God, actually his enemies, through Christ we are no longer slaves. We can now call God Abba, Father (Rom.8:14-17).

"Adoption is something we know"

Adoption is something we know, perhaps in a more profound way than any other group in society. We know it comes from the heart of a kind, compassionate, loving God. So given our church, through the Synod, agreed to advocate for changes in legislation for adoption, my hope is that this short article will contribute to a bigger conversation about how the local church and individual believers can actively support the adoption and fostering of children in Australia.

Anglicare makes a very worthwhile contribution in this regard and there are many Christian families who have sought to adopt and foster children. Yet there’s more to be done.

As I consider my husband – not only adopted into an earthly family but now adopted into God’s family as they raised him to know Jesus – I am reminded that in God’s providence we have the opportunity to not only provide earthly care and kindness to the most vulnerable, but eternal hope and confidence. Let’s see if we can continue live out the call of our Synod motion.