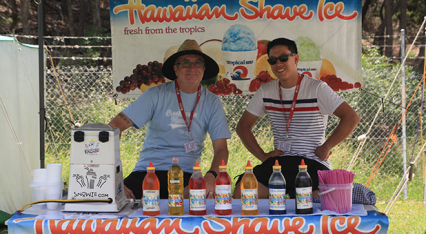 Not long after Brian Pollard and his family became Christians, they decided to take a holiday to Culburra Beach Caravan Park. It was while he was lying in his caravan that he heard a familiar song outside.

Following the sound of the hymn, Mr Pollard stumbled into the back of the Culburra Beach Scripture Union Family Mission tent, where the team were singing hymns and studying the Bible together. 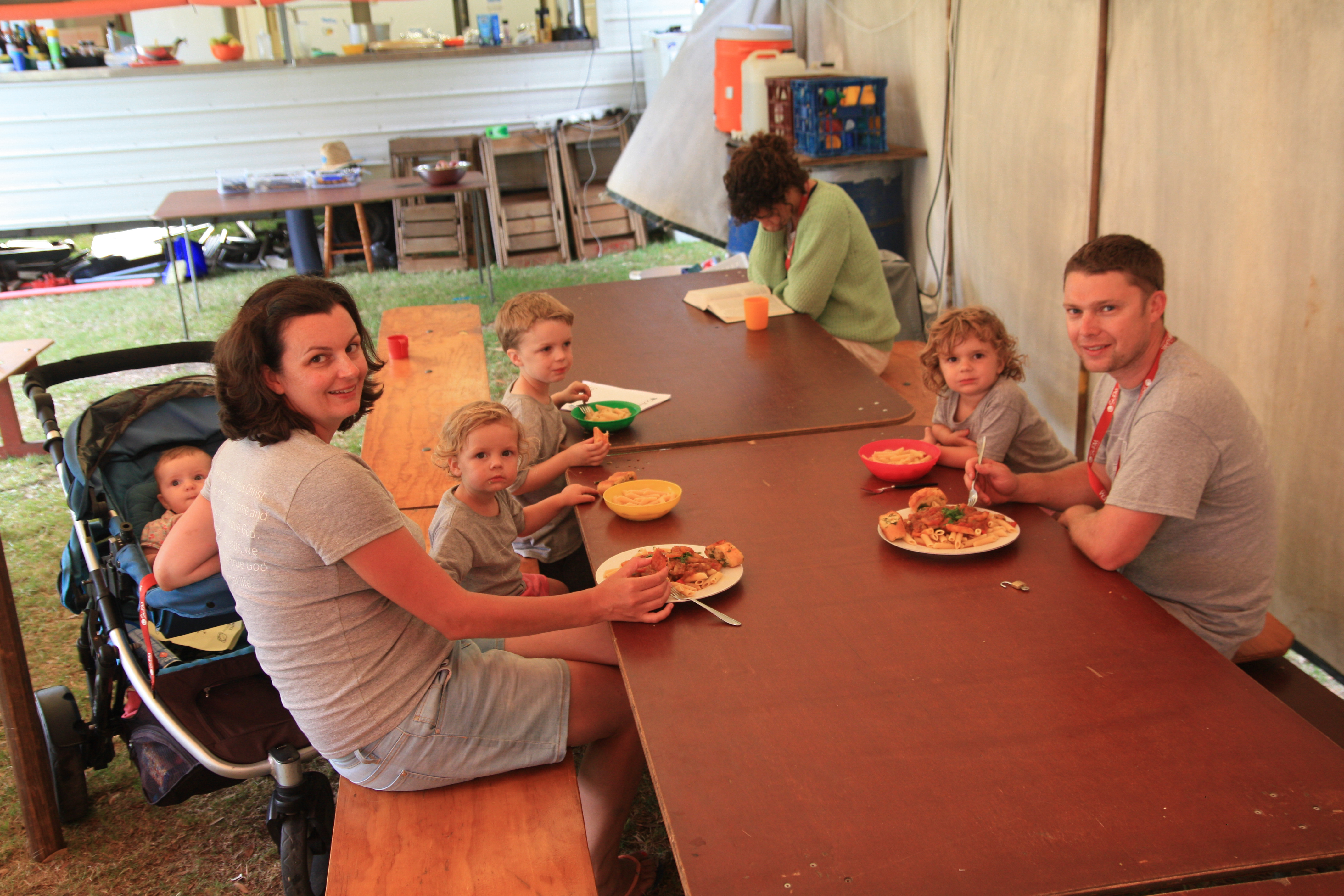 They had never heard of mission before

“I asked what was going on and the guy running it said, “This is what we do before we kick off the day of mission.” I asked if I could stay, and then I went back to Allison [my wife] and said, ‘Al, you’ve gotta see what’s going on! There’s a bunch of people sharing Jesus to the caravan park!’

“I’d never heard of it. We got our kids involved, we went to most of the events that were on and after they were finished, we said, ‘We should go back next year!’”

"Get out there and do what God wants you to do and serve, serve, serve. Don’t be frightened to share your faith."

Within a few years the Pollard family found themselves no longer participating in beach mission activities but part of the team that was running them.

For the next eight years Mr and Mrs Pollard (who attend St Paul’s Castle Hill) and three of their children committed to 10 days of sharing the gospel with the campers of Culburra Beach.

“A lot of people said, ‘You’ve got a vacation and you’re not holidaying?’ I didn’t see it that way,” he says. “We enjoyed it. We’d leave on the last day and I’d be at work the next morning, but it never stopped me doing it.” 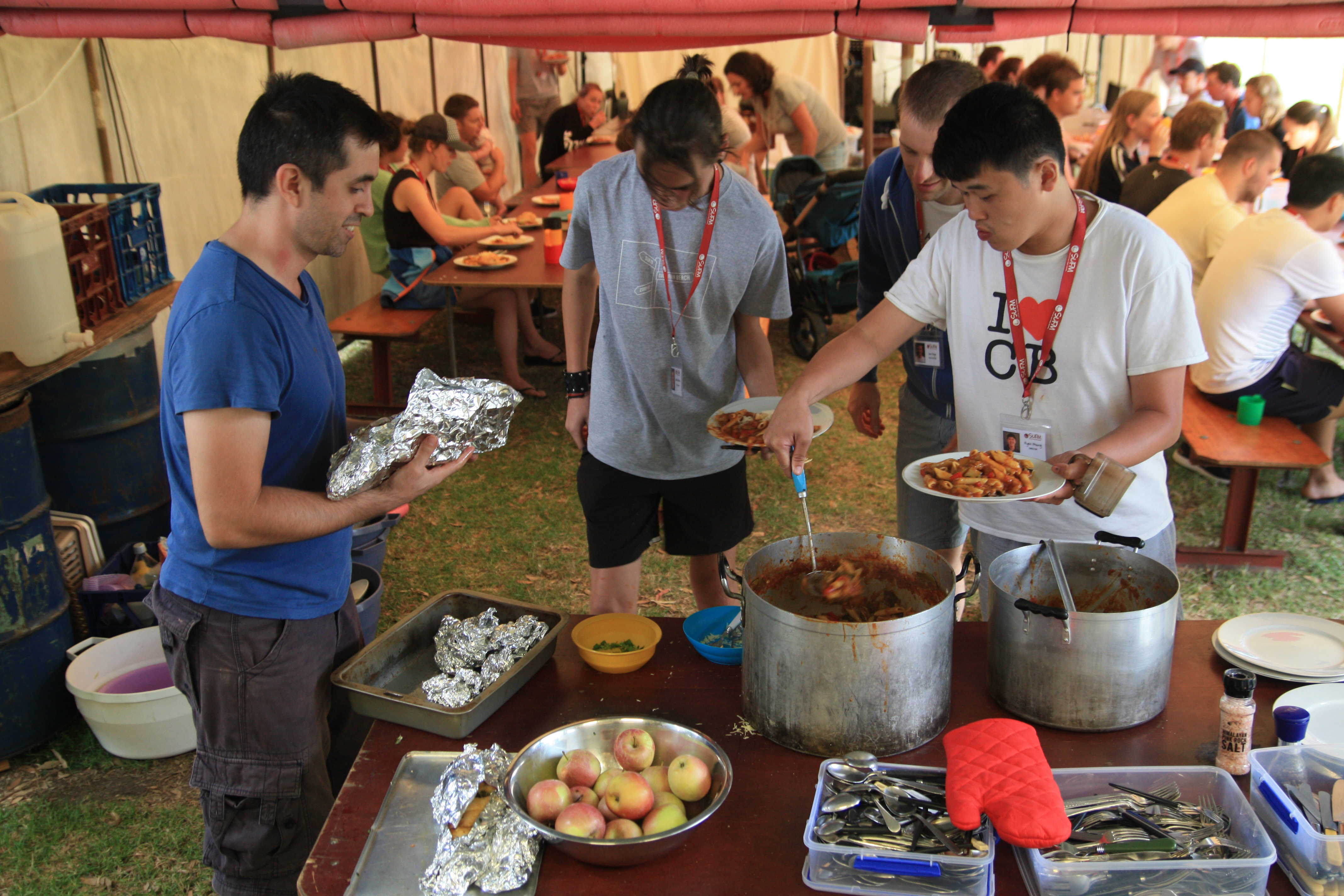 Throughout his time on mission Mr Pollard shared his story of faith numerous times with the park. “I was given the opportunity to speak at the volleyball night. I wanted them to hear and understand the message I was sharing, and I wanted them to know that this chat could change their lives.”

Although his family no longer serves on a beach mission team, Mr Pollard believes strongly that this is something every Christian should do.

“Lots of people think this might not be for them, but you don’t know until you try,” he says. “God and the Holy Spirit will change your mind, heart and soul. You’ll be amazed what you can do given the opportunity – you’ve just got to do it.

“A lot of people become Christians, but what are you going to do with it? Get out there and do what God wants you to do and serve, serve, serve. Don’t be frightened to share your faith.

“All people can say is ‘Go away’, and so what? Move onto the next person. Because tomorrow you might be hit by a bus and you won’t be here, so do it while you can.”