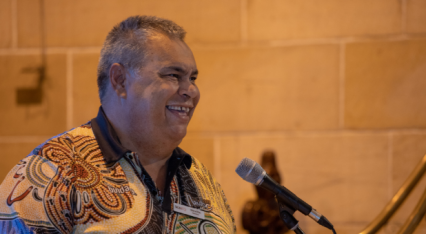 The first Church service in Australia was held under a tree

The congregation of St Andrew’s Cathedral will mark the bicentennial of the laying of the foundation stone on Sunday, September 1. To begin celebrations, Dean Kanishka Raffel has invited 12 bicentennial preachers to speak on the topic "Meeting Jesus". 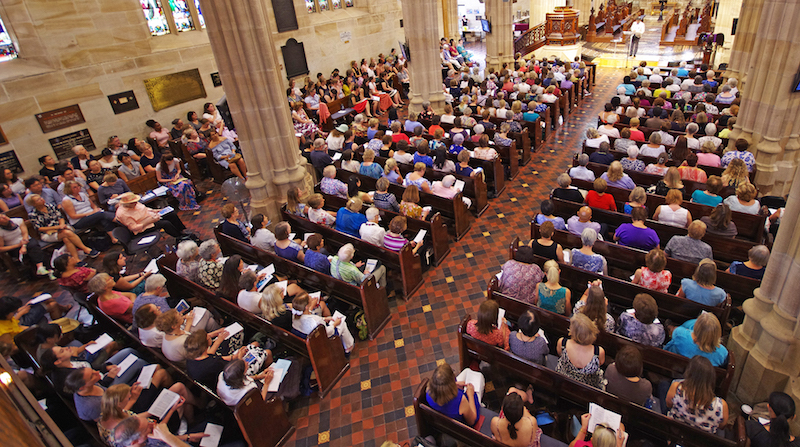 Given our colonial history, it is fitting that the series includes National Sorry Day, Sunday May 26, when the Indigenous officer for Bush Church Aid, the Rev Neville Naden, will be the preacher.

“Neville is an outstanding Christian leader,” the Dean says. “I'm deeply thankful for the example of Indigenous Christians like Neville who have found hope and joy in the gospel, and offer the same grace to others that they have experienced in Jesus.

"Indigenous Christians... have found hope and joy in the gospel"

“I am delighted that Neville will be with us on that day because it marks the 21st anniversary of the tabling of the Bringing them Home report into the removal of Aboriginal and Torres Strait Islander children from their families. 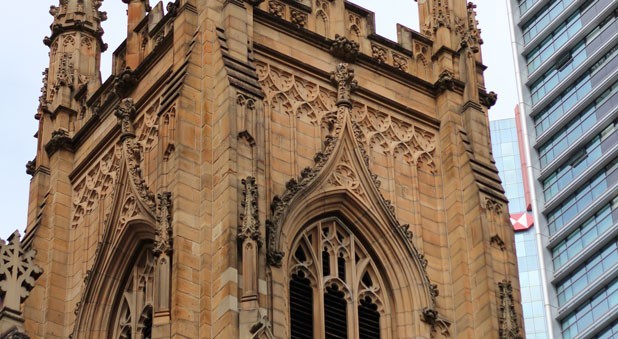 “There are still many people alive who had this traumatic experience, or whose parents or grandparents were removed from their families with terrible consequences. So there is painful history in many directions. But I am so grateful for God's work among Aboriginal people and the grace and forgiveness, trust and hope of so many Aboriginal Christians.”

The event also ties in with the history of BCA, because the day is also the 100th anniversary of the founding of the organisation. BCA began in the Cathedral’s Chapter House on May 26, 1919 when a group of evangelical Christians met to discuss how to minister to people in the bush.

St Andrew’s is not the only bicentenary this year, as St Luke’s, Liverpool will celebrate its 200th anniversary in October. A history of St Luke’s is being written and former parishioners are invited to contribute stories (contact drbryancowling@gmail.com).