The reason the Dropbox lunchroom is filled with praise and worship 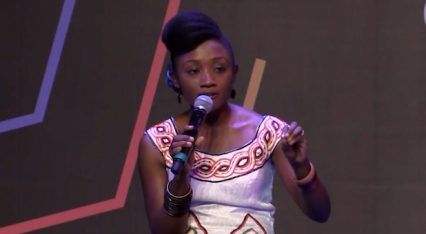 “I believe that one of the next great moves of God is going to be through believers in the workplace,” said Billy Graham at the turn of the century. Almost two decades later, those words inspired the first Lausanne conference devoted entirely to Christians at work.

A conference dedicated entirely for Christians at work

The movement, which began in the 1970s as the brainchild of Dr Graham and John Stott, brought together 850 people from 109 nations in Manila in June for the Global Workplace Forum (GWF2019). The attendees included doctors, designers, entrepreneurs, engineers, venture capitalists, carpenters and computer programmers.

Michael Oh, the global executive director of the Lausanne Movement, welcomed the delegates, saying churches have been trying to reach out through the 1 per cent, the ministers, instead of the other 99 per cent, the workers. 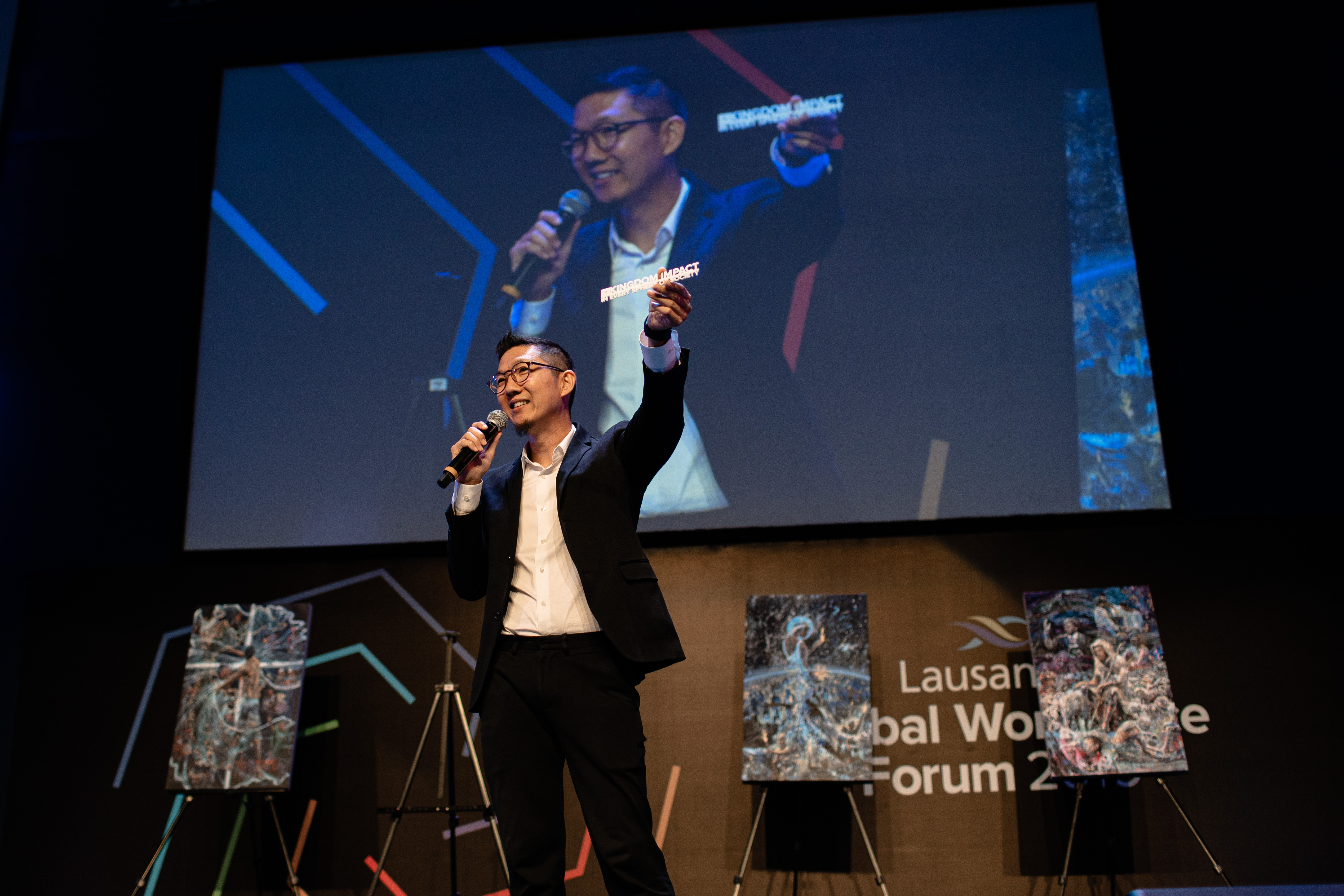 “Every Christian should have a ministry… one of the most important roles for a pastor is to support the ministry of the 99 per cent,” he said. “Here, again, we can see the wisdom of God's cutting-edge strategy. He equipped the church to be ambassadors in all the world. How? By sending his people into every sphere of society… by his gifting of them in the arts, media, sports, technology, science, fashion, you name it.

"Support the ministry of the 99 per cent"

One third of a person's lifetime is spent at work

Prominent business figures spoke in panel sessions about bringing faith to bear on the 90,000 hours, or roughly one-third of a person’s lifetime, which is spent at work. GWF2019 called for Christians globally to move away from a mindset that leaves faith and work in separate boxes in our lives.

“The marketplace is becoming increasingly open to the idea of bringing your whole self to work, including your faith’, said David Miller, director of the Princeton University Faith & Work Initiative.

"Bring your faith to work"

In the Dropbox lunchroom, there is praise and worship

“Companies like Apple are having Christ followers getting together to pray for one another in the business. They're doing praise and worship music now in the lunchroom at Dropbox. So in the place that you'd think it wouldn't happen, it is. Aslan is on the move.” 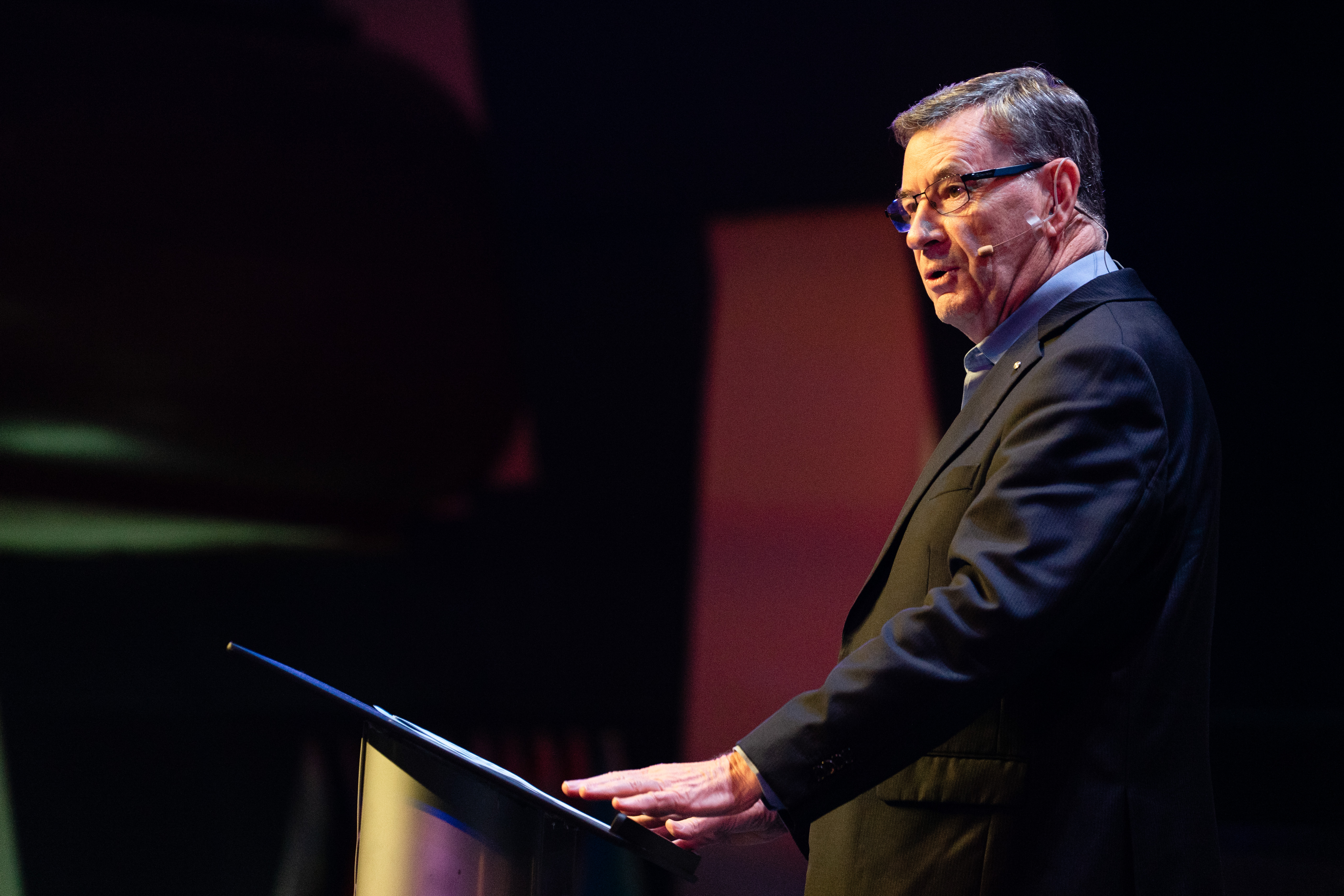 Leadership consultant and business coach, Delphine Fanfon, said her personal journey was helped by confidence in God and her worth. “God uses our work to do his work in us,” he said.

"God uses our work to do his work"

“Besides what boxes anybody else can try to put you or put me in, it is ultimately the one I put myself in, in my mind, that is going to determine what I do or not do at the workplace. If my understanding of who and what God says I am is that important, as I claim it is, I should give myself permission to bring it with me everywhere I go, especially to my workplace.” 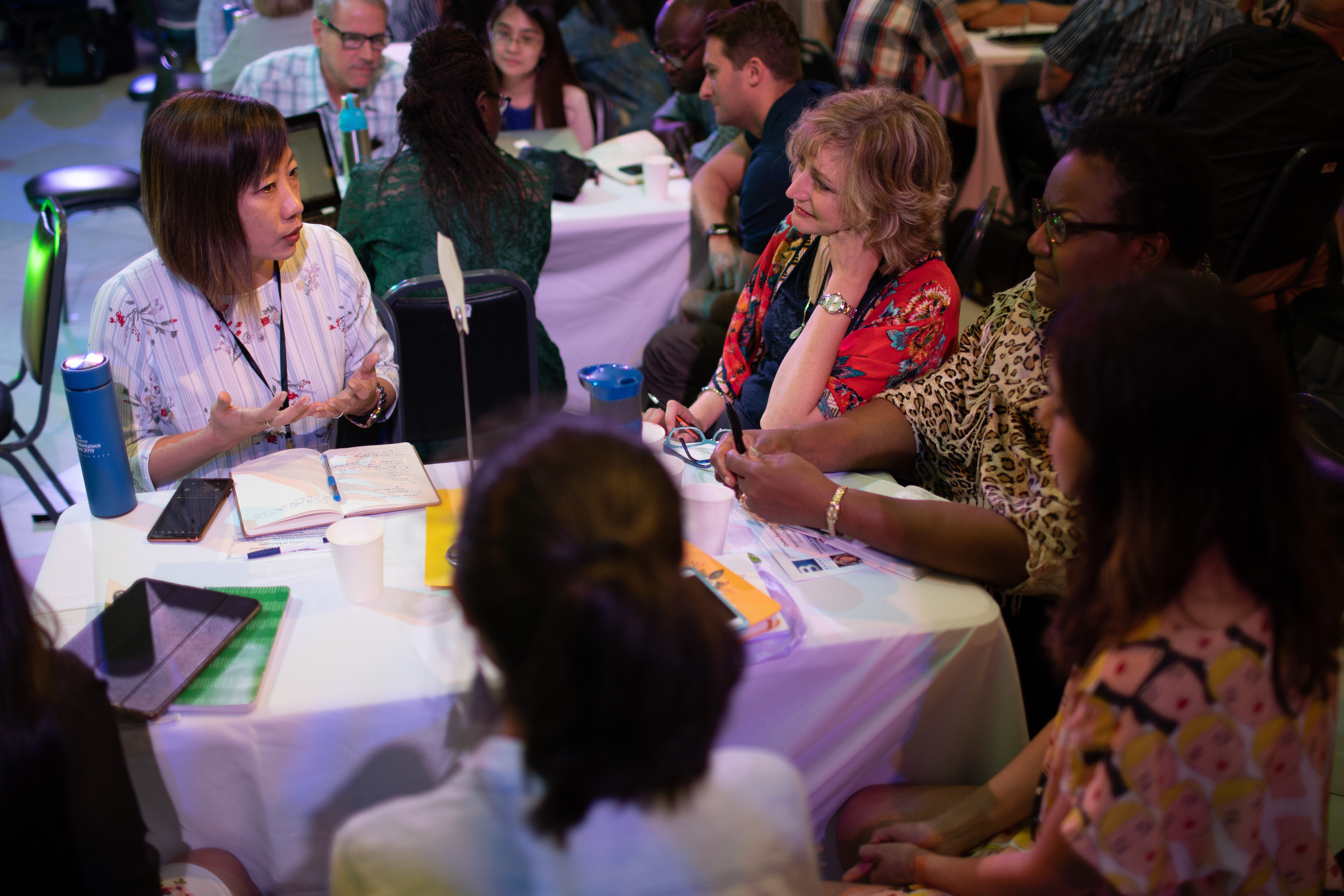 Archbishop Glenn Davies, secretary of the Lausanne board of directors, said it was an important conference and that clergy should not forget their responsibility to prepare the “99 per cent” for their work in the world.

Speaking to a plenary session, Dr Davies also reminded delegates of the importance of rest. “You will never fully understand work unless you have understood rest,” he said. “Proper rest, including sabbath rest, is the biblical antidote to burnout.”