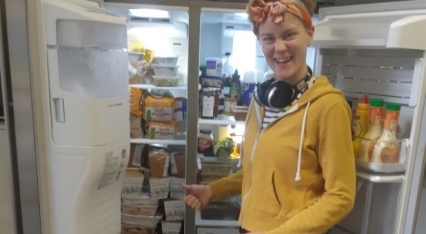 It’s nothing new for Church by the Bridge in Kirribilli to provide meals for those who need them. But the needs of people during COVID-19 have been so urgent that the church has had inquiries from interstate.

Parish intern Naomi Deck says she posted on the “Kindness Pandemic” Facebook group about what she and others were cooking in the church kitchen, simply because “it’s helpful to see what’s happening and how people are responding in this crisis”. To her amazement, among the responses she received were two separate contacts from people in Victoria asking for help.

To her amazement, among the responses she received were two separate contacts from people in Victoria... 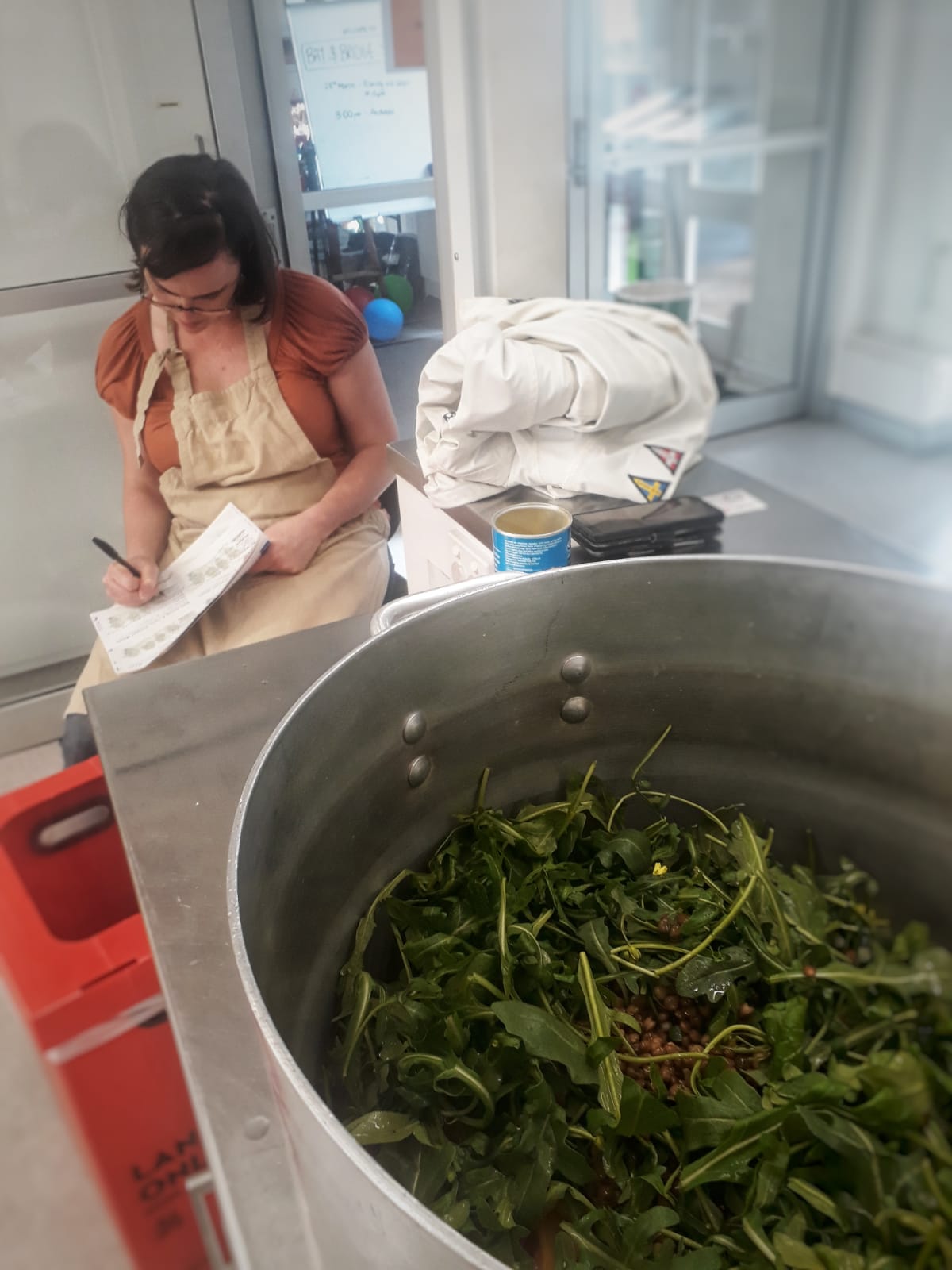 “Another lady contacted me from Pakenham [just north of Melbourne]… one of her colleagues had just gone on maternity leave, then her husband was made redundant, but because they’re in Australia on working visas they weren’t entitled to any support, so they just had no money. The [local] Baptist church responded really beautifully and delivered them a massive parcel of stuff. Together, we’re all serving the Lord.”

While Miss Deck admits she was very surprised to receive calls for help from such a great distance, she says the desperation some feel because of the pandemic has pushed them to pursue connection wherever they can find it.

Most of the 70 meals she and her volunteers make each week are for parishioners and other locals who need them – whether families, single people, meat eaters, vegans or those with allergies. 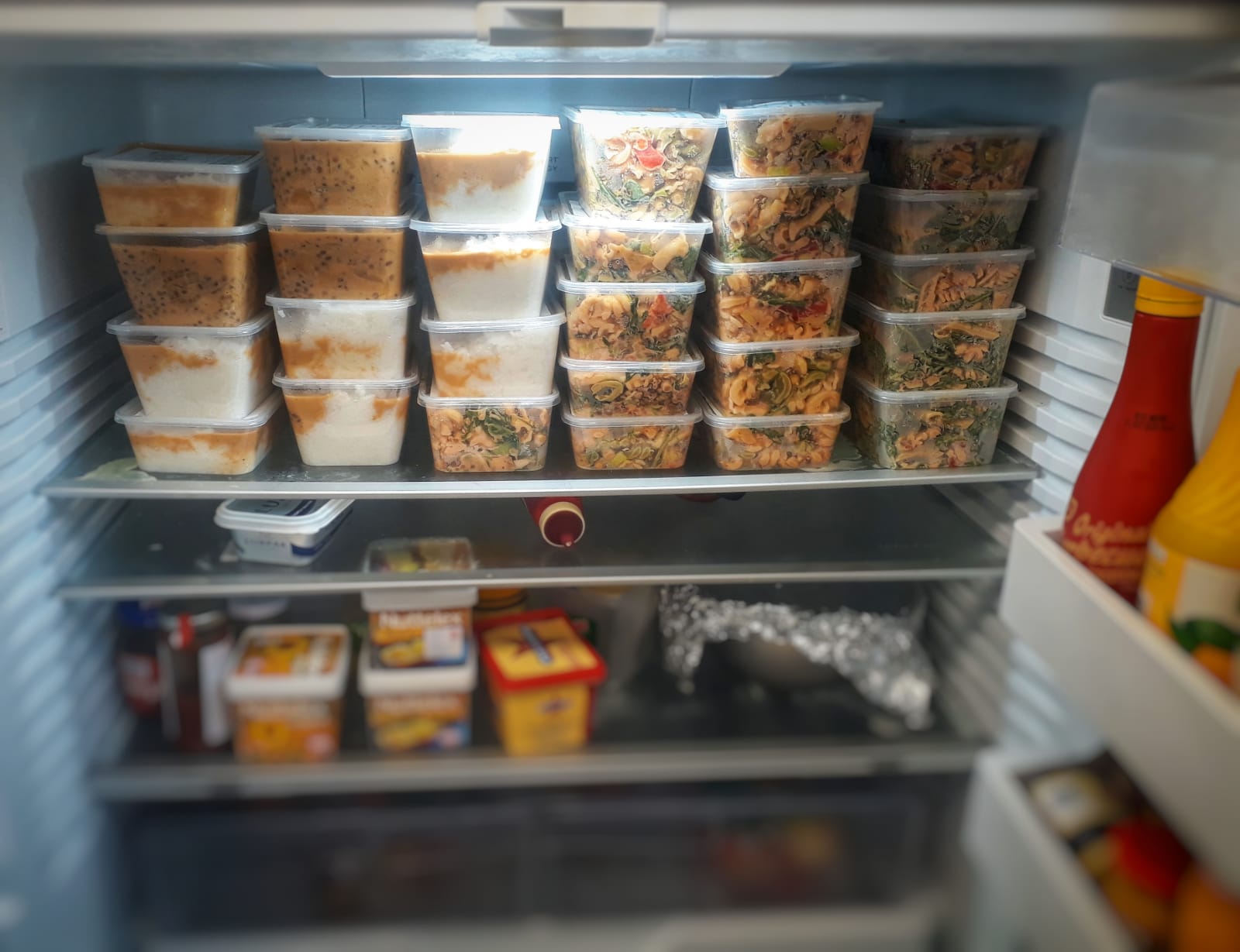 But Miss Deck’s group of cooks isn’t the only one in the parish providing food. Church by the Bridge has also had an active presence at the Greenway housing commission estate for the past seven years, running a fortnightly Sunday barbecue and church service.

Viv Chapman, the parish’s Mercy Ministry director, says this ministry hasn’t been possible due to the pandemic, so instead team members cook up to 100 meals each week, then bring them in takeaway containers to distribute to those who want them – some of whom are members of the church.

“It’s quite a large housing estate, mostly made up of people who live on their own in one-bedroom units,” Mrs Chapman says. “They might have enough food but what they really need is social contact – they’re isolated and lonely. A lot of them are older people so, as we drop the meals off, it’s good to be able to say ‘Hello’ even briefly and maintain the relationships while we’re not able to meet up.

“What me and my husband have done in the past few weeks, now we’re able to have people in our home, is invite a few residents into our place to watch online church in the morning, then we drop them back at Greenway when we’re dropping off the meals.”

The church has also given out meals to contacts from its ESL class, many of whom are Thai nationals “doing it pretty tough at the moment”.

“There’s a Thai Christian lady who helps out with those classes and she has a lot of connections within the Thai community,” Mrs Chapman says. “She got wind of the fact that quite a lot of the students had lost their jobs as result of COVID and obviously most of them are not permanent residents

“One of the students runs a Thai restaurant, so they paid her to provide about 150 meals, which they then distributed in the city to a bunch of Thai people – as well as handing out Bible tracts and information about our English classes.

“It was really well received [but] the need was much greater than what we could address. So, while it was a one-off, they’re looking at doing it again.”

Miss Deck says the community is experiencing “massive, ongoing need” in a range of areas.

“It isn’t just a meal we’re giving to that person – we’re showing them hope, really.”