Faith in a Queensland Indigenous community 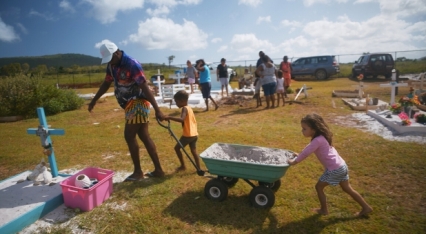 A review of Wawu Divine Hope

As non-Indigenous Australians seek to understand the First Nations of this country better – and Indigenous people look for stories that tell truths about themselves – it is a gift to find a documentary like this one, showing the faith life of an Aboriginal community in Far North Queensland.

Made by Indigenous filmmaker Caden Pearson, Wawu Divine Hope takes the viewer into the town of Hope Vale, a little over half an hour’s drive northwest of Cooktown on the Cape York Peninsula, where residents lovingly care for their pretty little Lutheran church and work together each year to restore and clean the cemetery in time for Easter.

Family members come home for Easter week to reconnect, to celebrate what they have together, and to show their respect for past elders by working as a community to care for their final resting place. 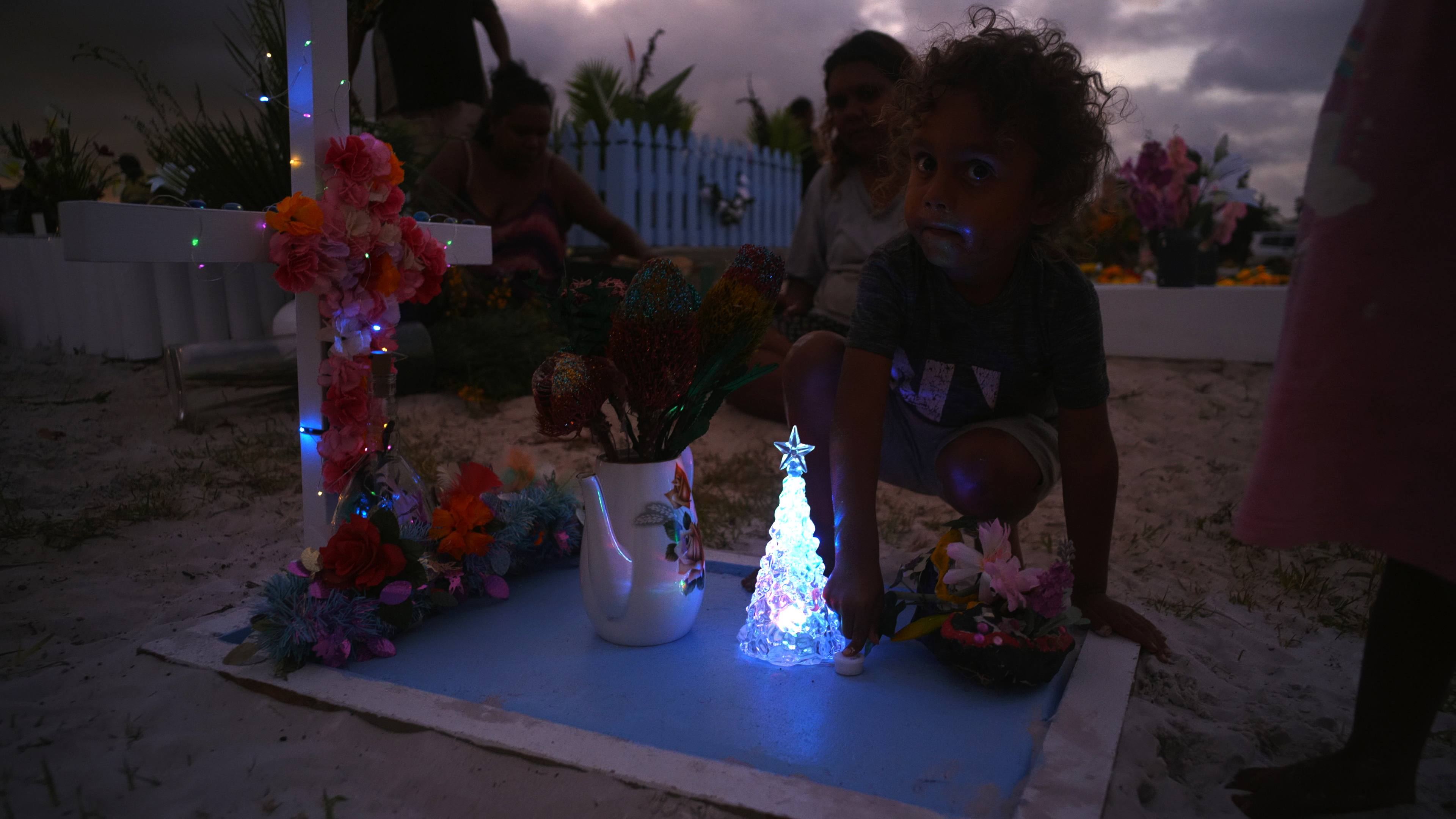 As one of the congregation leaders explains, “It’s not the dead we are going to worship. We are worshipping God and thanking him for the time we had with them”.

As with all stories that include contact with Australia’s colonisers, the lands of their people weren’t considered theirs. We’re told how the people of Hope Vale were moved away from the coastal part of their traditional lands because of pastoralists and a gold rush in the late 1800s, and pushed towards the Hope Valley mission, run by a Lutheran missionary.

While not everything they were taught, or how they were taught it, would have been considerate of their culture, it was here the local Indigenous people were introduced to Jesus. Their descendants still love and trust him, which is a great joy to see.

It’s a tragedy that, after 55 years of faithful service to the community, the Lutheran missionary was branded a spy in World War II and the entire population was taken 1500 kilometres to the south. Elders teach their children and grandchildren about this, and about honouring the strong ones among their forebears “who fought for us and brought us back home” seven years later. Not to their coastal lands, but at least onto country, and this marked the beginning of Hope Vale.

In church they sing hymns in language as well as in English. They speak of how the sun “dances” for joy on Easter morning. They honour those who have gone before them in a way that combines cultural respect with great thankfulness for a future made certain by Christ.

“Jesus has risen and that gives me hope. That’s my belief"

Wawu: Divine Hope is only a short documentary, but it’s valuable for a number of reasons. It can help non-Indigenous people see truths about the culture that existed before white settlers came, and how it can co-exist with faith. It’s a piece of the national puzzle showing injustice and hardships endured – not so we keep apologising for them, but because we cannot pretend they did not happen and did not cause lasting damage. We need to understand this impact as best we can and be gracious and loving to our Indigenous brothers and sisters. We can also watch this, sharing in the one faith that is for all people. 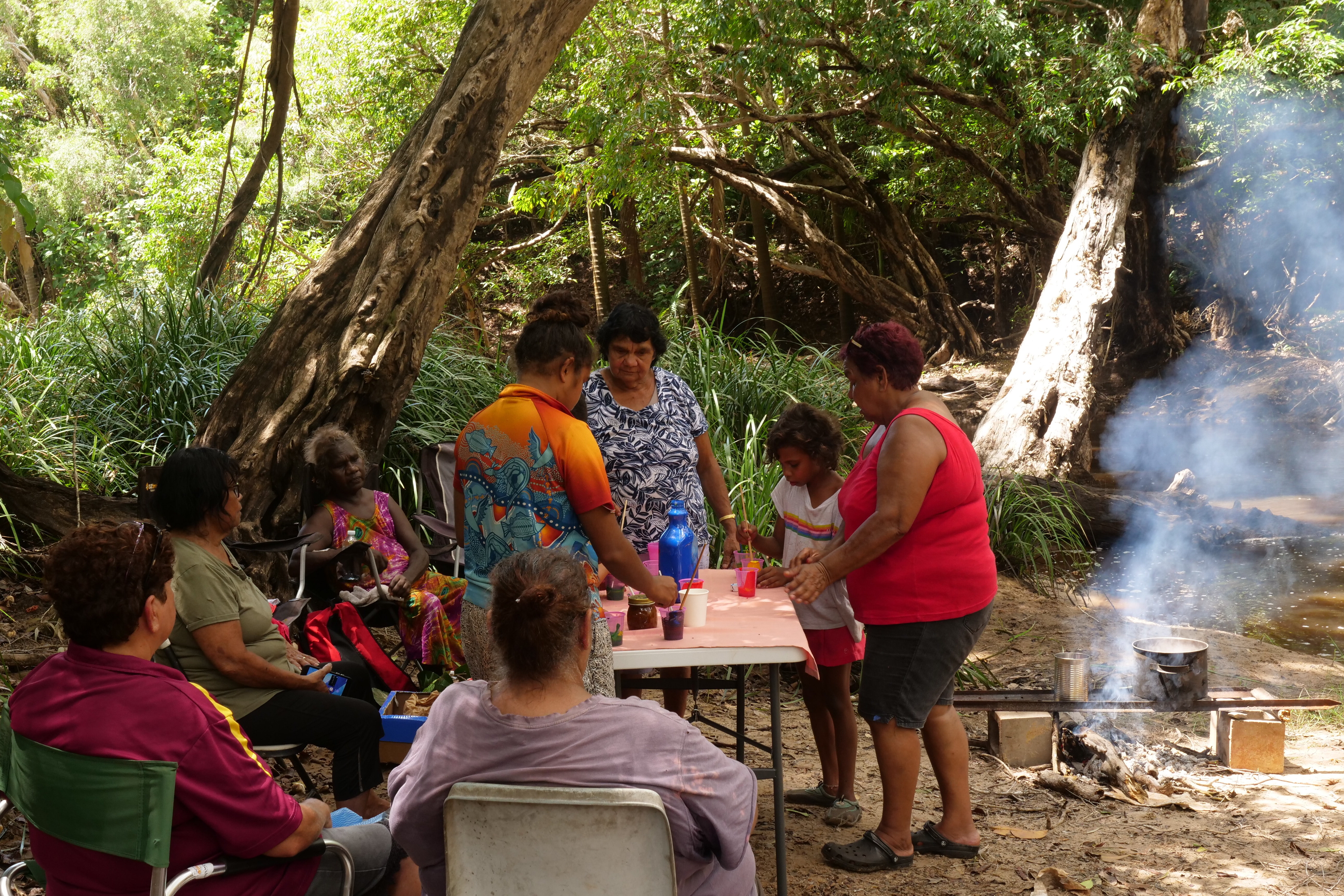 Hope Vale locals explain that wawu means the centre of your soul – something without which you are quite empty. For them, wawu is their land and their faith, and they celebrate both together on Easter morning, as they hold a dawn service while the sun rises over the largest cross in the cemetery.

Says one woman: “Jesus has risen and that gives me hope. That’s my belief: that I will be there on the other side, gathered with my people, with my loved ones who have gone before me.”