Focused on the Lord with less than two years to live 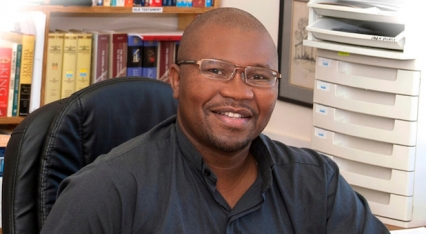 Jomo Mchunu is a Zulu man from a rural area of Sweetwaters in Pietermaritzburg, South Africa. Jomo is currently the Rector of Christ Church Hillcrest, serving thriving multi-racial surburbs of Hillcrest, Waterfall, Kloof and Botha’s Hill.  The church is at the foot of Botha’s Hill, Kwa Zulu Natal (KZN) a stone throw away from Alan Paton home, the author of the classic novel, Cry The Beloved Country. A member of Jomo’s congregation owned the house until it was sold recently.

Jomo was a guest of Anglican Aid and the parish of Pymble for a week in mid-September. He also preached and spoke at Menai, Narellan, Sadlier and a couple of retirement villages. He engaged passionately about the three-way partnerships that Anglican Aid has with various Sydney parishes through Bible training, leadership and social development projects in many parts of South Africa.

Jomo was unstoppable when it comes to sharing Jesus' love

Converted at a tent meeting in a nearby village, after graduating from university as a journalist he, perhaps not as wisely as he might, couldn’t be contained in letting the whole newsroom hear the greatest news of all.

Jomo was so focused on getting the best news out that his boss came to his workstation one Friday afternoon, slammed his hand on the desk and said, “Jomo, my office. Now!”

Fearing termination on the spot, Jomo did the death march to his boss’ office. Behind closed doors his boss asked, “Jomo, have you ever considered Christian ministry as a career? Because you are driving every one mad around here.”

Until that moment, the idea had never crossed Jomo’s mind. The conviction grew over the following months. His wife, Brenda, shared the vision and in 2001 they packed up their worldly possessions and trundled off to a city that they had never seen before, a thousand miles to the south. 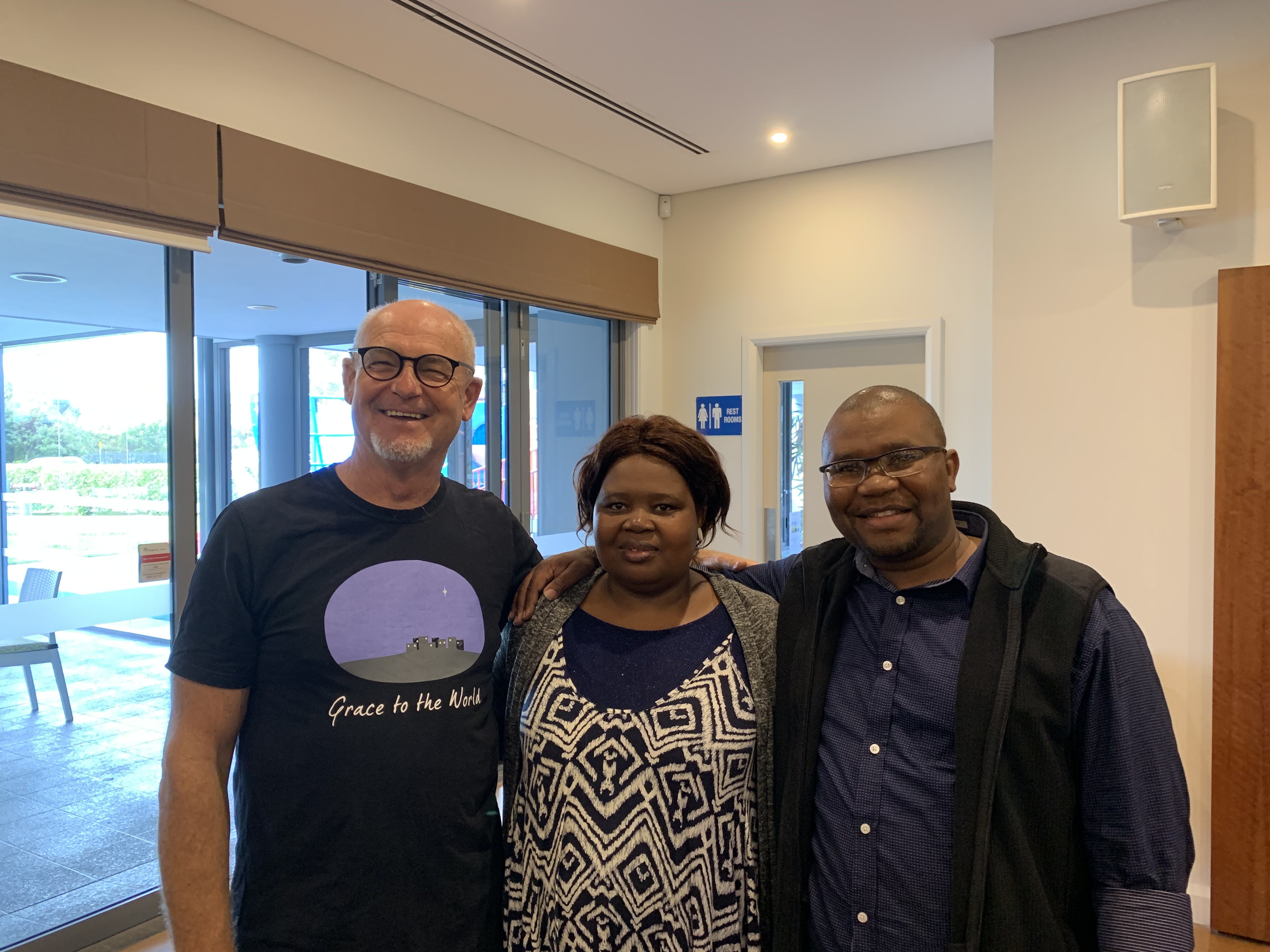 Given less than two years to live, Jomo kept trusting the Lord

Five years ago Jomo returned from a fundraising trip to Australia for the George Whitefield College. The next day he went to his doctor for routine annual blood-work. He had an emergency appointment with an oncologist the next day. Prostate cancer had spread like wild-fire and he had multiple tumors up and down his spine. He was given 12 to 18 months to live. Between the mandatory treatments of chemotherapy, radiation and hormone injections, Jomo dragged himself into his office and around his parish with whatever energy he could muster. Jomo says, “I kept telling myself, ‘march on my soul, be strong in the Lord, this is not your home. Yours is not build by human hands but by God himself. March on my soul, for the Lord is the strength of your heart.’ “

"The Lord is the strength of your heart"

With a sharply focused mind, Jomo prayed for wisdom in his remaining days on this earth. The identification, selection and training of young men and women for gospel leadership became his consuming priority. In the hills and valleys around his home town of Hillcrest are hundreds of thousands of precious people who don’t know the Lord Jesus, including orphans, widows, child-headed households and whole communities struggling with poverty and the aftermath of the HIVAIDS pandemic that swept through his province a generation ago.

Today, two young men from these rural areas are studying at GWC. One of them, Mxo Ngiba is partly supported by Pymble Anglicans and other churches through Anglican Aid. These are the first two, in a cohort of potential young gospel leaders, that Jomo, in a season of remission, prays for and trains to win his generation for Christ.

What does "JOMO" mean?

But our Jomo has another meaning for the name. In a world, especially in the West, and even in Christian sub-culture, where the fear of missing out (FOMO) is raging like a disease, eating away at the human heart, Jomo says, with a twinkle in his eye, “JOMO stands for the joy of missing out.”

Jomo knows that small sacrifices in the short term mean joy in the long term, as he follows his master’s example:

Who for the joy that was set before him, endured the cross, despising the shame (Hebrews 12:2).