God has a message for Georges River 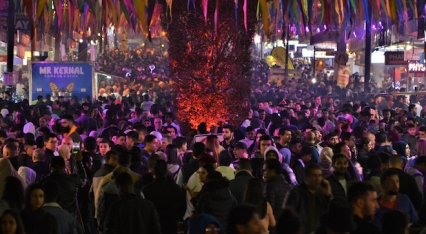 The Georges River region is the area of the Sydney Diocese that has changed the most in the past 50 years. Once a bastion of Anglo Australia, the area is now a thriving multicultural centre.

This presents challenges and opportunities as the region gears up for a year of mission in 2020. Prayer, training and even a smartphone app are being pressed into service.The area is centred around the course of the Georges River through southwestern Sydney and includes suburbs such as Liverpool, Revesby, Earlwood and Lakemba.

“Where once the area was perhaps dominated by Anglicans and Catholics, there is now a high percentage of Muslims, Hindus and Buddhists,” says the Bishop of the Georges River, Peter Lin, who has announced a training seminar as one of the lead-up events to the mission.

“Many people have neighbours that are of those three faith backgrounds and we are often not well aware of how people of different faiths and different cultures really may think differently about life and about God,” he says.

“It's helpful to know more about where others are coming from in order to most effectively share Jesus with them. Because in the end, we don't want to just share Jesus, we want to share Jesus effectively.”

It is that clear communication that is driving much of the preparation for mission, from prayer points throughout the region – which sees churches praying for other suburbs each month – to the theme adopted by the five mission areas.

“It was suggested that we use John Chapter three, verse 16,” Bishop Lin says. “There was consensus around this and people were enthusiastic because, basically, if you know John 3:16 then it is very, very easy to share the gospel.” 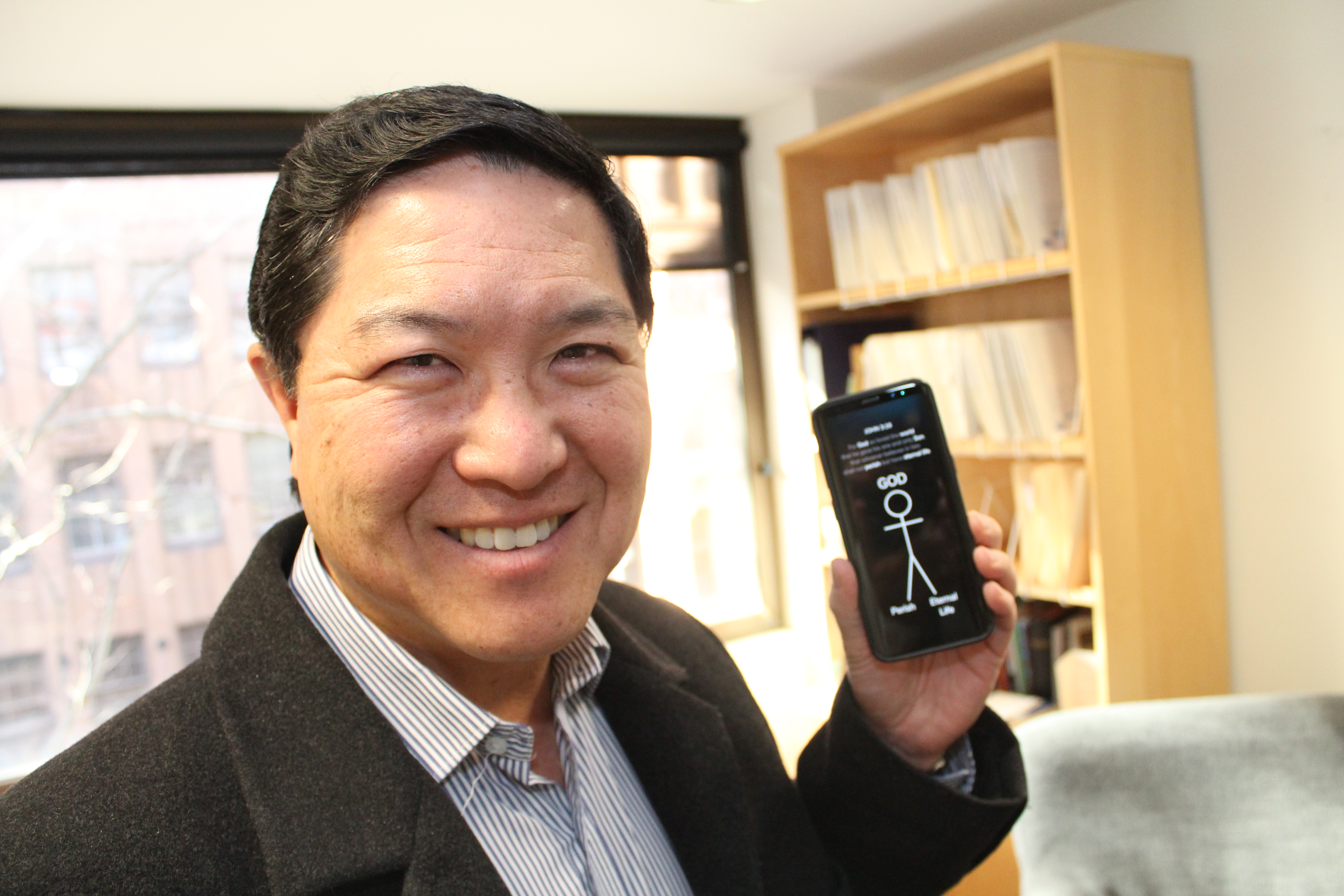 Seminars are being run in the next two months to help people reach Muslim or Hindu neighbours, and a session on Buddhism is planned for early next year. A smartphone app has also been developed with a gospel outline based on John 3:16. Bishop Lin will launch the app at the Georges River Regional Conference this month.

“You don't have to remember six boxes and six different Bible verses – you just remember one Bible verse,” he says. “With the phone app there’s a picture that can prompt an explanation of the gospel and what it means to trust Jesus.”

Every parishioner will be equipped

The mission aims are for every parishioner in the region to memorise John 3:16 and to pray for the opportunity to share it at least once in 2020. “God willing, they'll get opportunities more than once,” Bishop Lin says. “But we are saying learn it and share it. That would be a great achievement to share the words of life with somebody else.”