How can churches guard against green theology? 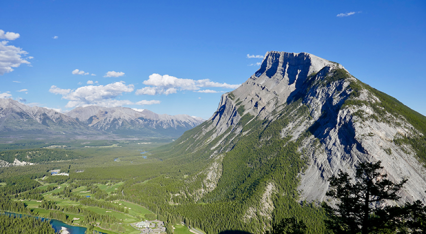 This is article two in a series - see the first article Why we must protect the environment? HINT: It has nothing to do with politics

About 15 years ago, a minister in a Sydney church (not Anglican) brought a small group of children together for a Bible talk. Rather than opening up the gospels, Genesis, Daniel or even Jonah, she opened up The Lorax by Dr Seuss. For 10 minutes she read the 1971 book about damage done to the environment by corporate greed.

There are plenty of churches in all denominations that are still faithful to Jesus. But some have been gutted by decades of over-emphasising social justice issues, including the environment.

The central message of the gospel to call on sinners to repent and worship Jesus as both Saviour and Lord has somehow become less urgent.

"Green theology" is an International Phenomenon

A native of Los Angeles, Chase Kuhn has seen what happens when a church pushes “green theology” – mish-mashing Christianity with environmental activism to the point that saving the biosphere is more important than saving souls.

“When I first visited Sydney, I remember going into a liberal church and there was a shrine – an actual shrine – to Mother Nature,” he says. “There was a tree and there was this idea that we are celebrating creation and life. It was an idolatrous way of looking at the world. Completely pagan!

'“I think Romans 1 and 2 are very clear that whenever we mistake the creature for the Creator we are in big trouble."

Environmental Issues can't be our only cause

Moore College lecturer and blogger the Rev Dr Lionel Windsor adds that the key problem is that people often talk and think about environmental issues in terms of a “cause”.

“That is, it’s a bandwagon we must jump on, a battle we must fight with all our energy, a mission that we must give our urgent attention to, a pressing problem that must be dealt with,” he says. “If we think about it that way, then environmental issues necessarily demand a lot of energy, focus, thought and attention. And, in particular, they need the energy and attention of church leaders who can campaign and preach and organise committees to get things happening amongst the church community.”

Evangelism is the most pressing need

If environmental issues become a “cause” in that way, he says, then yes, that isin conflict with evangelism. Why? Because evangelism is “a far more pressing need for the church… evangelism really matters for the salvation of the lost and the glory of God, and nobody else is going to do evangelism other than Christians.

“But then I’d want to say: why do we have to have this particular premise? If we actually think about environmental issues in terms of the gospel itself then it isn’t something that has to be in competition with evangelism.”

Windsor says that as we evangelise, we must be calling on people to repent. And we do this, part of the message will be a call for them to repent from greed, to consider others and to give themselves to loving others. Another part of the message “will involve considering the quite dire effect our individual and communal greed and mismanagement has had on our world, and we can pray for and encourage Christians whose particular concern might be certain environmental causes to get involved in those causes.

“But always we need to be mindful that those causes often bring with them assumptions that are against the gospel – and we also need to be mindful that, in all of this, as they are seeking to love others, they must not give up the great task of knowing and speaking the gospel in their different locations and relationships. But the answer is more gospel [and] more evangelism, not less!” 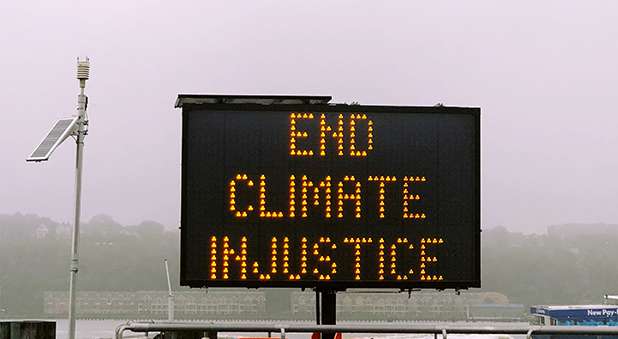