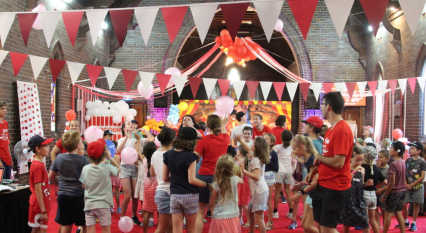 As St Luke’s, Clovelly prepares to celebrate its 10-year anniversary since the church’s repot, rector the Rev Dave Rogers reflects on the significant growth the parish has experienced in its youth and children’s ministry.

From four children a week to 70

“There were four children in kids’ church on our launch Sunday,” he recalls. “We [also] had a small youth group... It was very small, but it was a start.”

St Luke’s now has a thriving network of multiple Friday night kids’ clubs: Splash (K-2); Fresh (3-5) and Clovelly Youth (6-11) in addition to Sunday school, bringing a combined regular attendance of youth to about 70 a week.

St Luke's now has a thriving network of kids clubs

The Rev Mark Taylor, the church’s director of kids and youth, notes that initially, despite a healthy attendance at St Luke’s summer and winter programs, “we weren’t really getting much follow-up. People would come to those programs [but] they wouldn’t come to church.”

People were coming to programs but not to Church

After much prayer, God provided St Luke’s with enough leaders to invest significant resources and time into developing strategic gospel ministry for kids and youth. Where kids in the past might have drifted away, they now all have a Friday night group they eagerly look forward to. 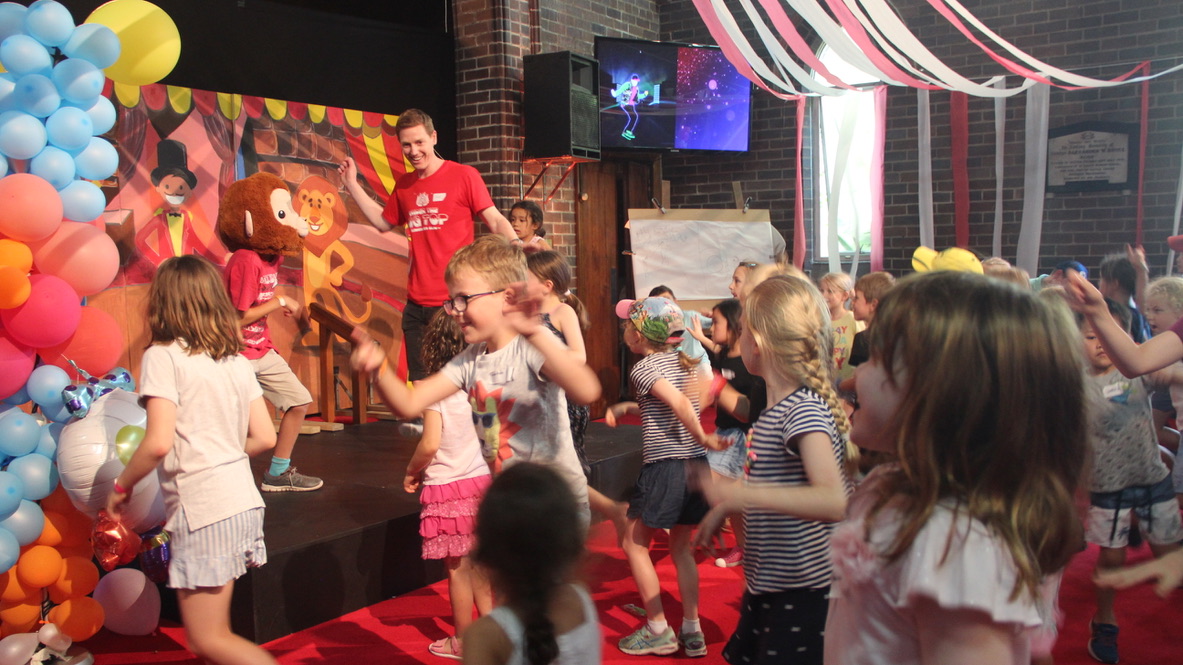 “I think that a number of them have either become Christians or been able to take their faith on for themselves.” Mr Taylor says.

A number of them have become Christians

He says St Luke’s has a heart for the whole community and “sees the value of a church family that’s intergenerational” – adding that if you ask yourself what the body of Christ look like, “it’s people of all ages and different nationalities”. Yet the parish has focused particularly on kids and youth because it knows that a high proportion of people come to faith before the age of 20.

He believes the most significant contributor to the growth at St Luke’s is the involvement of older Christians – whether parents or others – in the Friday night groups. University students and Year 12s are leading and discipling younger teens, while parents lead and invite their kids and friends’ kids to take part. 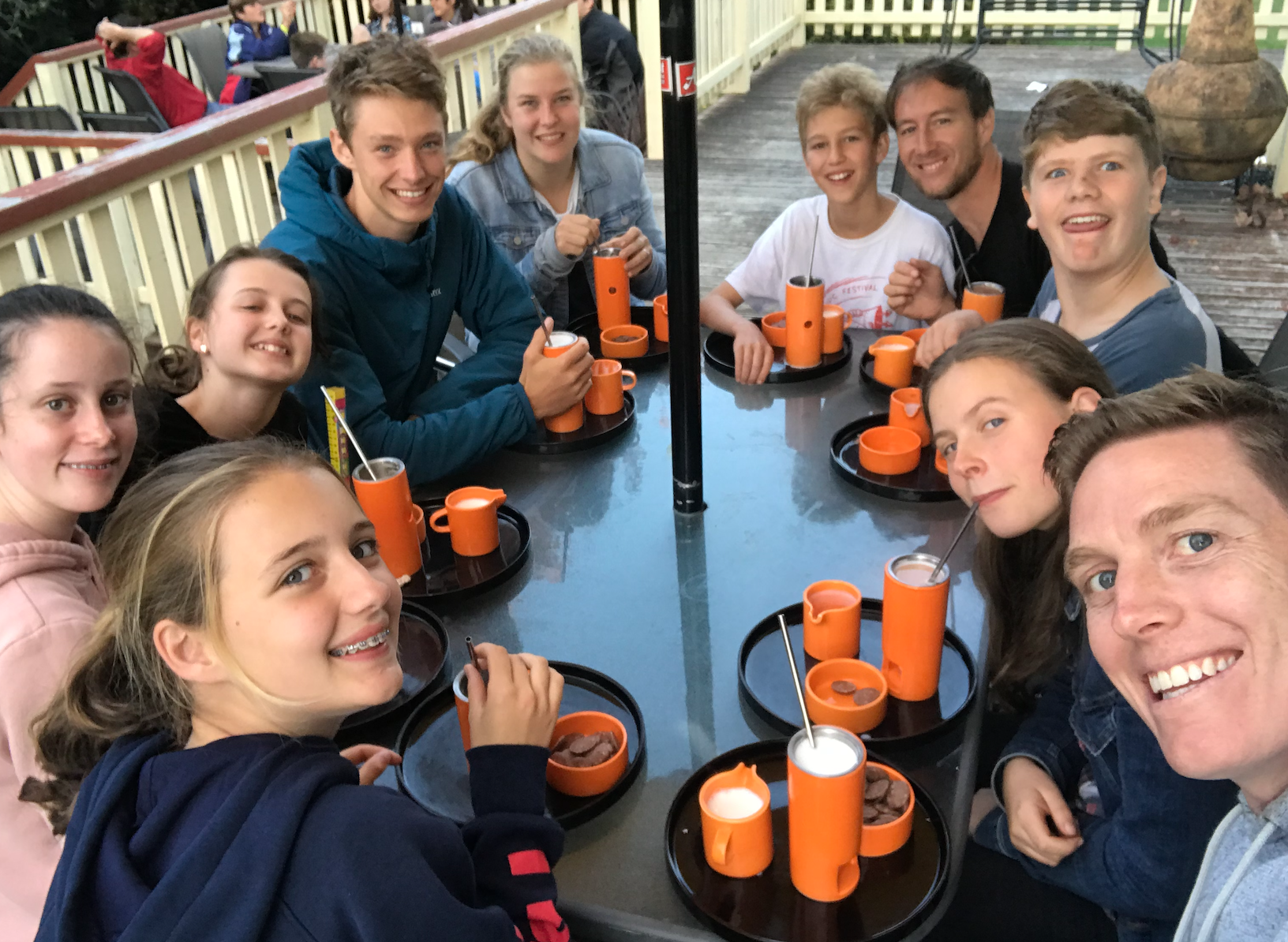 “I think that’s probably one of the biggest reasons why the groups have grown: because Christian parents have a heart for that ministry and want their friends and... families to come to know Jesus,” Mr Taylor says. “[For children and youth] to have people who are invested in them – who are not just their peers or one step ahead of them – makes a massive difference to them, their experience and… growth in their Christian life.”

Christian parents have a heart for ministry

Although St Luke’s has steadily been growing since the repot, there are still many in the community who do not attend church and Mr Taylor is keen to reach out to them. “We’re just desperate to try and help them to find Jesus and for that to change their lives,” he says.

Mr Rogers says the church is praying that people’s hearts in Sydney’s Eastern Suburbs would soften towards the gospel, and that staff and congregation members would have “that magic mix of boldness, fearlessness and... wisdom” as they reach out to them.

The Church is praying hearts would soften towards the gospel