Keep an eye on marriages

Churches need to be actively looking at ways to support the marriage relationship in this time, not just the new mum. Southern Cross recently sat down with some experts and learnt how we can support these families in our Church.

“Entrances and exits are key stress points for families,” says Dr Jenny Brown, a social worker and family therapist. “The entrance of a little one is a significant disruption to a marriage. Each spouse is feeling more tired, more stretched. There is not any couple that can go through that transition without having to rethink how they’re going to sustain their marriage in this new, demanding phase of life.”

Brown says the doubts and insecurities about being a new parent bleed into a marriage and can create unrealistic expectations on one’s partner. A member of a new Presbyterian church plant in Sydney’s Scots College, after having spent 10 years at St Augustine’s, Neutral Bay, she cautions churches not to neglect the importance of supporting marriages when couples have their first baby.

“I think support for new mums in churches can be wonderful, but often it’s a lot about sending them to daytime groups with other mums, other women,” she says. “What we don’t want is for there to be too much emphasis on female friends that can easily become a replacement for communicating what life is like to one’s husband.

"Churches need to be actively looking at ways to support the marriage relationship in this time, not just the new mum.”

A practical example of this, Brown says, could be keeping couples in a Bible study together, rather than separating out the mum who goes to a daytime study, and the dad who continues in a night-time study, by offering babysitting support. “It prevents a couple’s lives becoming spiritually compartmentalised.” 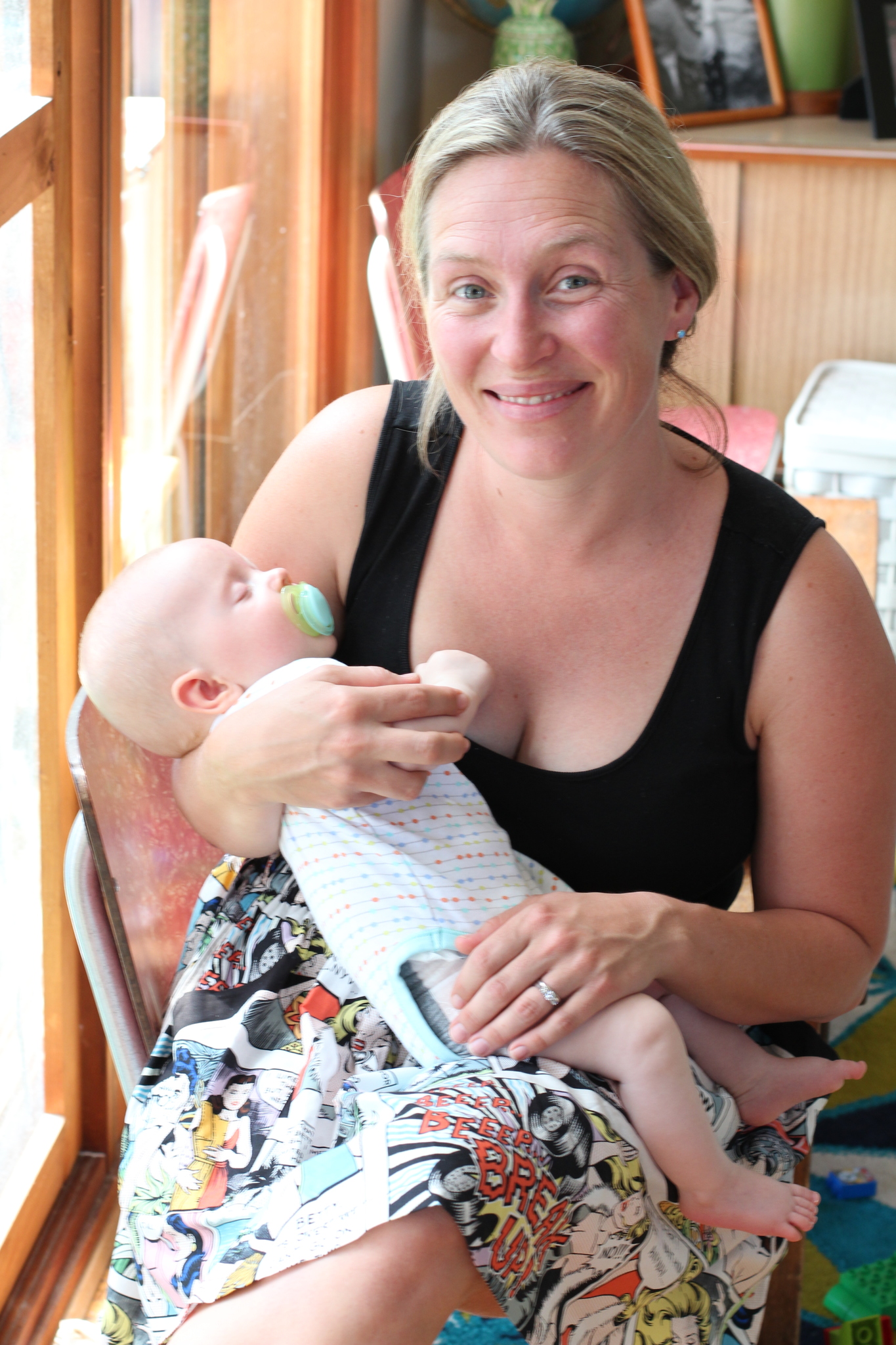 Roll out the red carpet

Here are a few tips to lay out the red carpet for new parents at your church: