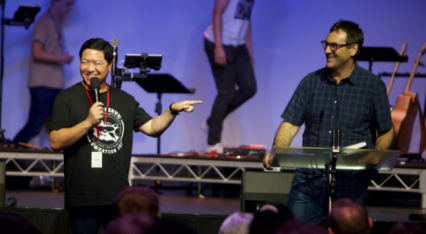 Sydney has seen culture after culture arrive and set up homes, shops and communities, introducing Australia to new foods, music and ways of life. However, as we look at the congregations in our Diocese and those who are leading them, the culture mix we see represented is often very different.

While our cities have sped ahead in becoming melting pots of culture and ethnicity, our church congregations and ministry teams have been slower to change – with people of non-Anglo backgrounds facing particular challenges when pursuing ministry training.

God's plan for all the nations

Bishop Peter Lin believes God’s plan has always included all nations in the gospel. Most Christians would agree, and would support initiatives that see the gospel message proclaimed worldwide. But Lin has noticed that Sydney has a lack of people from every tribe and tongue ministering cross-culturally in Anglican churches.

“We definitely want multicultural teams,” says the Bishop of the Georges River Region. “There aren’t many people of ethnic background leading congregations of mixed cultures. Very few are rectors.” 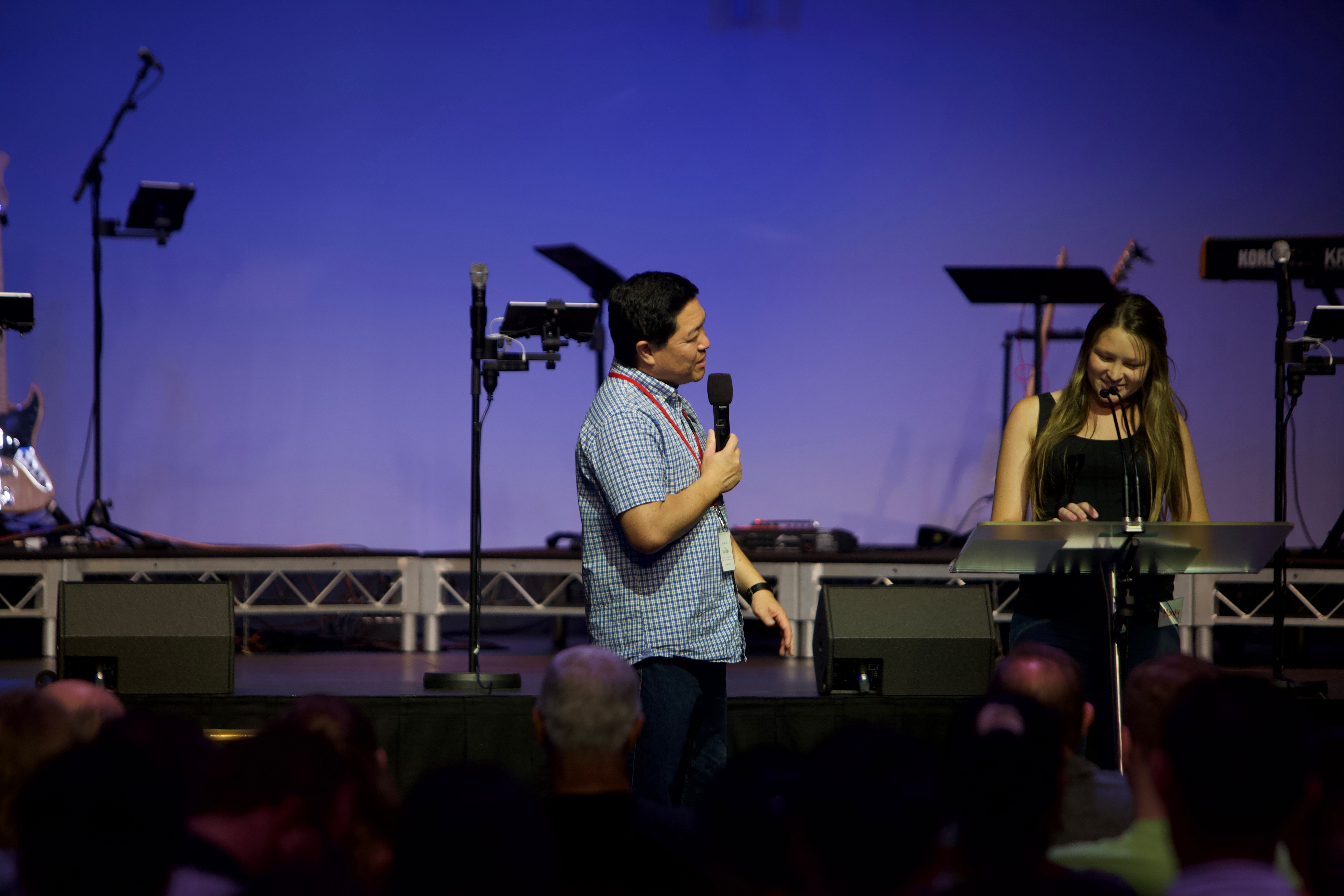 He has observed, with a few exceptions, that many rectors who minister to multicultural congregations are Anglo-Saxon, and those from other backgrounds are often leading monoethnic congregations.

“We need to start getting more people from non-English speaking backgrounds into ministry training,” he says. “We’re all struggling with that, but that’s the first step.”

Churches need to shift their thinking

Lin believes that at the same time as encouraging multicultural people into ministry, our churches need to shift their thinking.

“We need to be priming churches to genuinely believe that someone from a non-English speaking background can lead them and teach them as well as an Anglo person can,” he says. 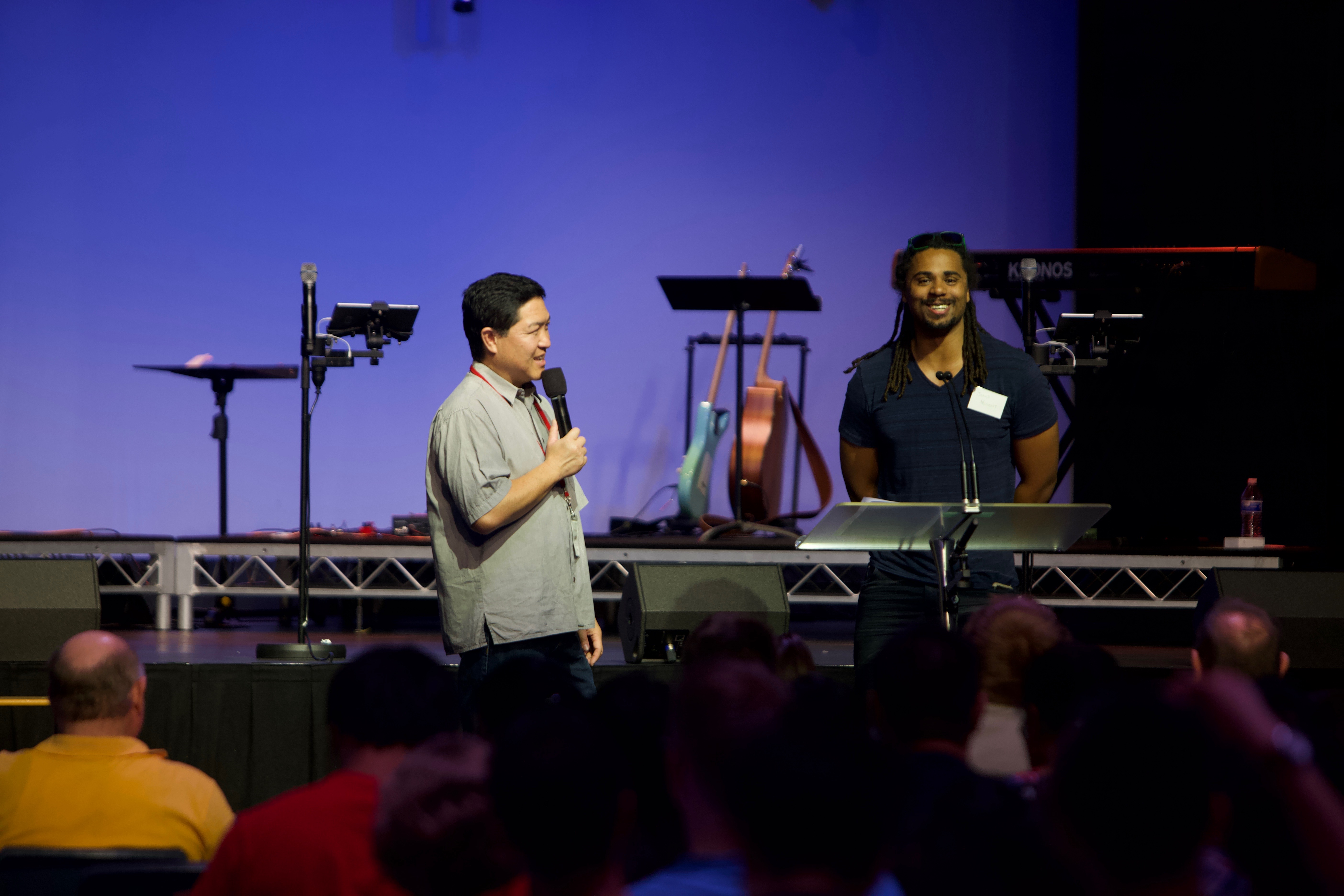 “We’re happy to have anyone from a non-English speaking background fix our teeth and do our accounts and give us vaccinations, but would we be happy to have them as our senior ministers and feed our souls?”

He hopes the answer would be a resounding yes, but recognises many churches don’t reflect this yet.

“Humanly speaking, having a diverse cultural ministry team would better reflect the demographics of Sydney. I think there’s a visual there. When people see us, they realise we’re not just a church for Anglo-Saxons. But you also get the expertise of people from different cultures, helping in the church and helping the church reach out.

“We’re in a city that will be increasingly less white, so I encourage ministers to actively identify and send people into ministry – people of all ethnicities.”