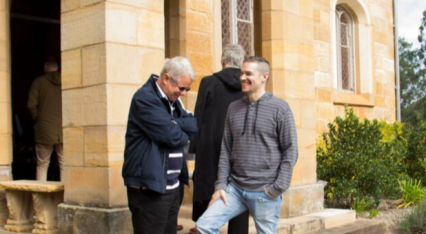 What initially began as a partnership between two parishes is about to give rise to a new church in a Sydney growth area south of Penrith.

Thanks to the long-term vision of the saints at St Thomas’s, Mulgoa, and a church planting team from Glenmore Park, this church will be a physical building as well as the body of Christ that will meet in it.

Combining the two meant we could go ahead and establish a new church on a block of land in Silverdale.

“The Mulgoa people really need a big rap. They’ve contributed a lot of time, a lot of money, a lot of energy and effort – and sacrifice – to make the Silverdale building happen.”

The land at Silverdale has been owned by St Thomas’s for a number of years, after the parish sold other buildings and land in areas where few people lived and there weren’t opportunities for growth.

Mulgoa churchwarden Barry Roots says St Thomas’s is a small congregation, also not in a growth area, but for many years “there’s been a heart for mission… and now in Silverdale all this land has been released and young couples have started moving in!” 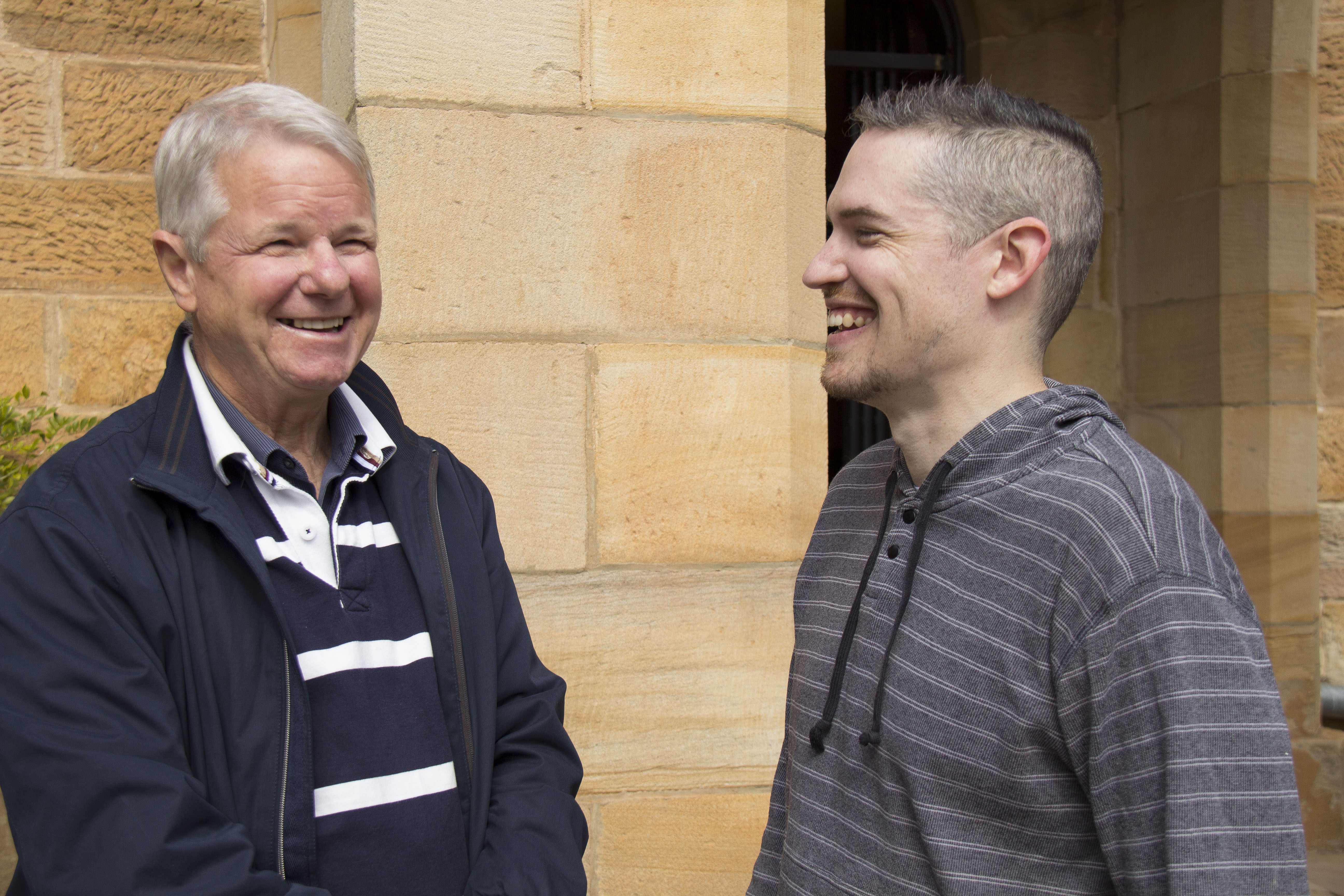 A ministry partnership between Mulgoa and Glenmore Park began a few years ago. The parishes officially merged in April and this has accelerated the planting of a church at Silverdale.

30 people will move to the new Church

Led by the Rev Craig Hamilton, the members of St Thomas’s and about 30 people from Glenmore Park will move to the new church. They have been meeting to pray, sing, plan and prepare for the church to start as soon as December or January, in a collection of permanent demountable buildings.

Says Mr Roots: “We’ve just been blown away by the quality of these demountables, and we think they’re affordable, too. But we know there will be a human cost to Mulgoa in creating the church at Silverdale.”

The human cost is because, generally speaking, once the Silverdale church is in place, it will become the focus of ministry at the southern end of the parish.

“St Thomas’s is such a beautiful old church, in a rural setting at the top of a hill,” Mr Roots says. “It will certainly still be used but not in the same way, and this is naturally causing great sadness for some people. This is not an easy thing for them to do. But God’s call to us is to grow the church and we just can’t grow it where we are.”

"God's call to us is to grow the church"

The assistant minister at Mulgoa, the Rev John Mahoney, has already been knocking on doors in the Silverdale development, welcoming new residents with biscuits made by Mulgoa members and letting them know a church will open up the road very soon.

And Mr Hamilton says the response to these doorknocking visits has been “super positive”.

“People are just generally interested in things Christian and God, and willing to talk and happy for us to be there,” he says. “They’re simply not as ‘anti’ as sometimes it seems that they could be. It’s been awesome.”