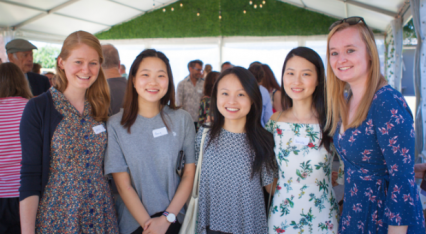 Usually it’s a bad thing when you grow out of something, but the saints at Hope Church Leppington are celebrating. Since their first meeting in 2016, their congregation now no longer fits inside the converted garage they use for a church building.

“We’ve run out of room!” the Rev Luther Symons says. “It’s been very encouraging to see the gospel bearing fruit in our part of southwest Sydney. God’s word is powerful and he is faithful. We’ve seen many grow to maturity as they’ve laid down their lives in many different ways for Jesus.” 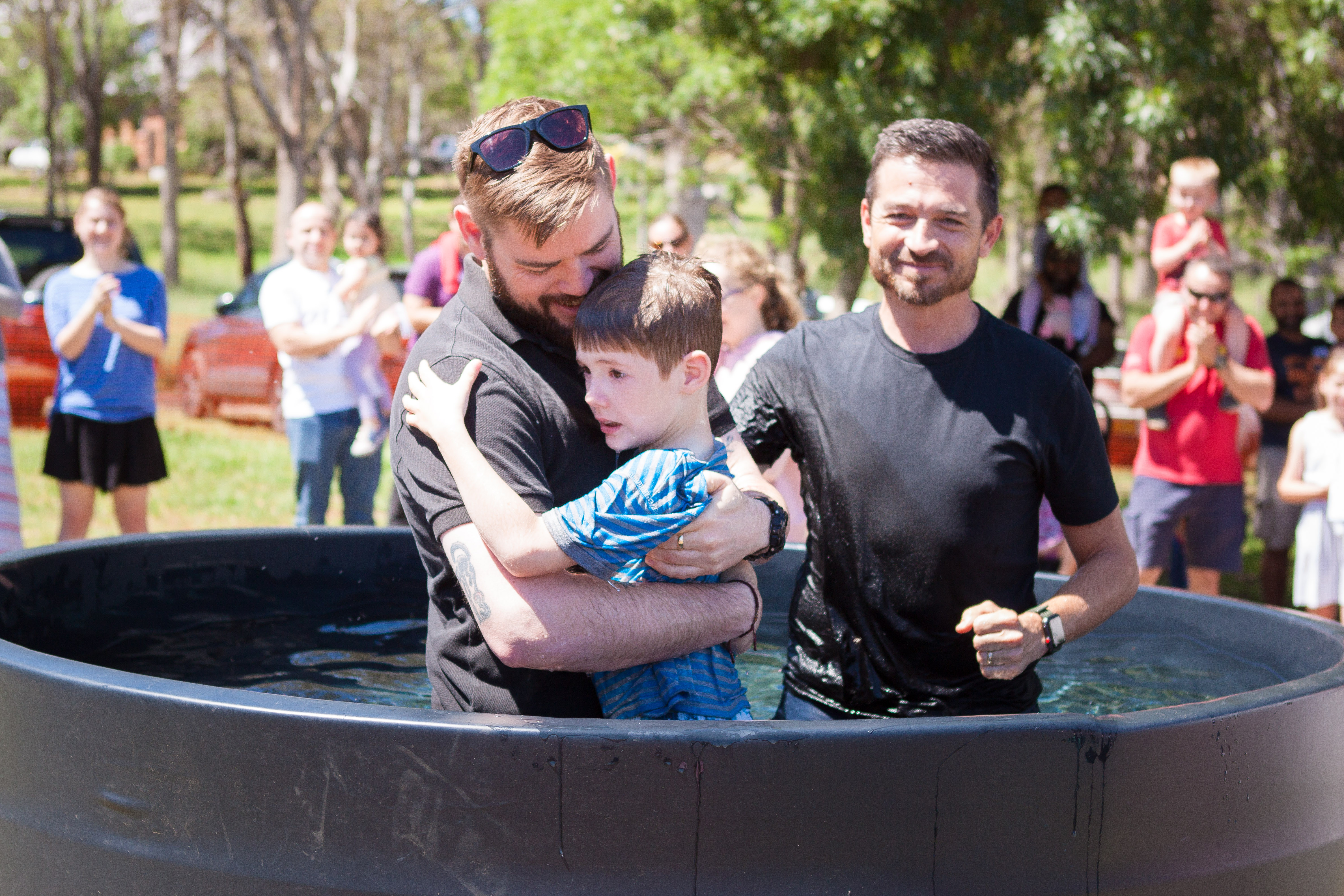 It was a small team of 40 that joined Hope in 2016; now 220 adults and children make up the Hope Church family. To accommodate these numbers, a second morning service launched a few months ago. While church members await the construction of a new building, they have erected a marquee to create more gathering space, dubbing their new morning tea area “The Grounds of Leppington”.

“We were having people standing up the back, which is really unwelcoming to the visitor, so we knew it was time to move to two gatherings,” Mr Symons says. “We want the empty chairs to reinforce that our mission is urgent and far from done. So many more people in southwest Sydney need to hear of the hope that is only found in Jesus!” 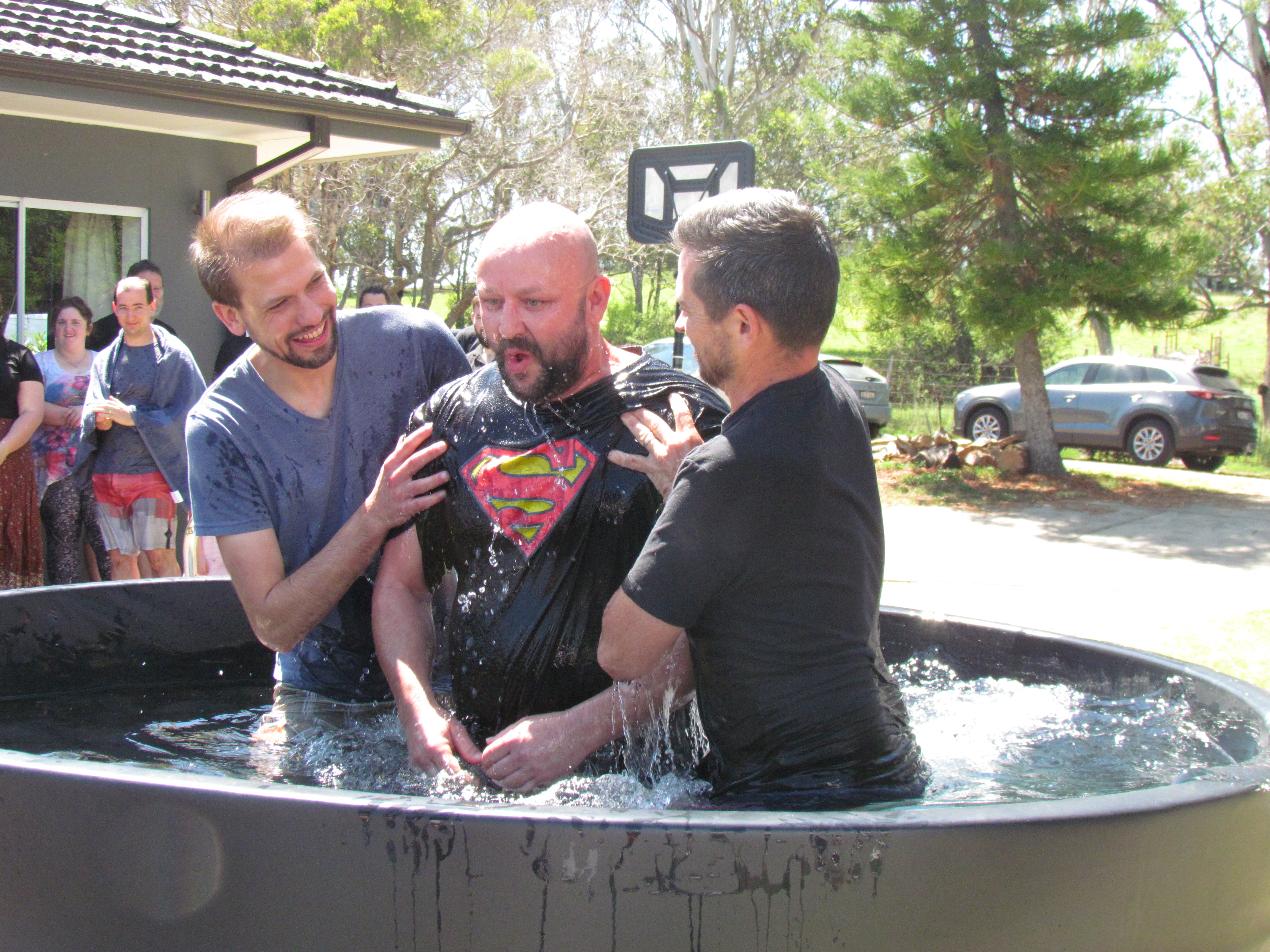 In the past year, 18 adults and kids have responded to this hope and become Christians, with several baptisms marking these wonderful conversions.

Des Stapleton describes his journey from disillusioned Catholic, to militant atheist, to follower of Christ, which started with a simple invitation from the Symons’ family to visit the church: “We decided to go along to support our new friends, with no intention of becoming Christians”.

This first visit led to a second, and then to joining an Introduction to Jesus course.

“The course allowed us to ask any questions that we had,” he says. “I guess the biggest outcome from that was [I learned Christianity] is a personal relationship with your creator and his son, who died for our salvation.” 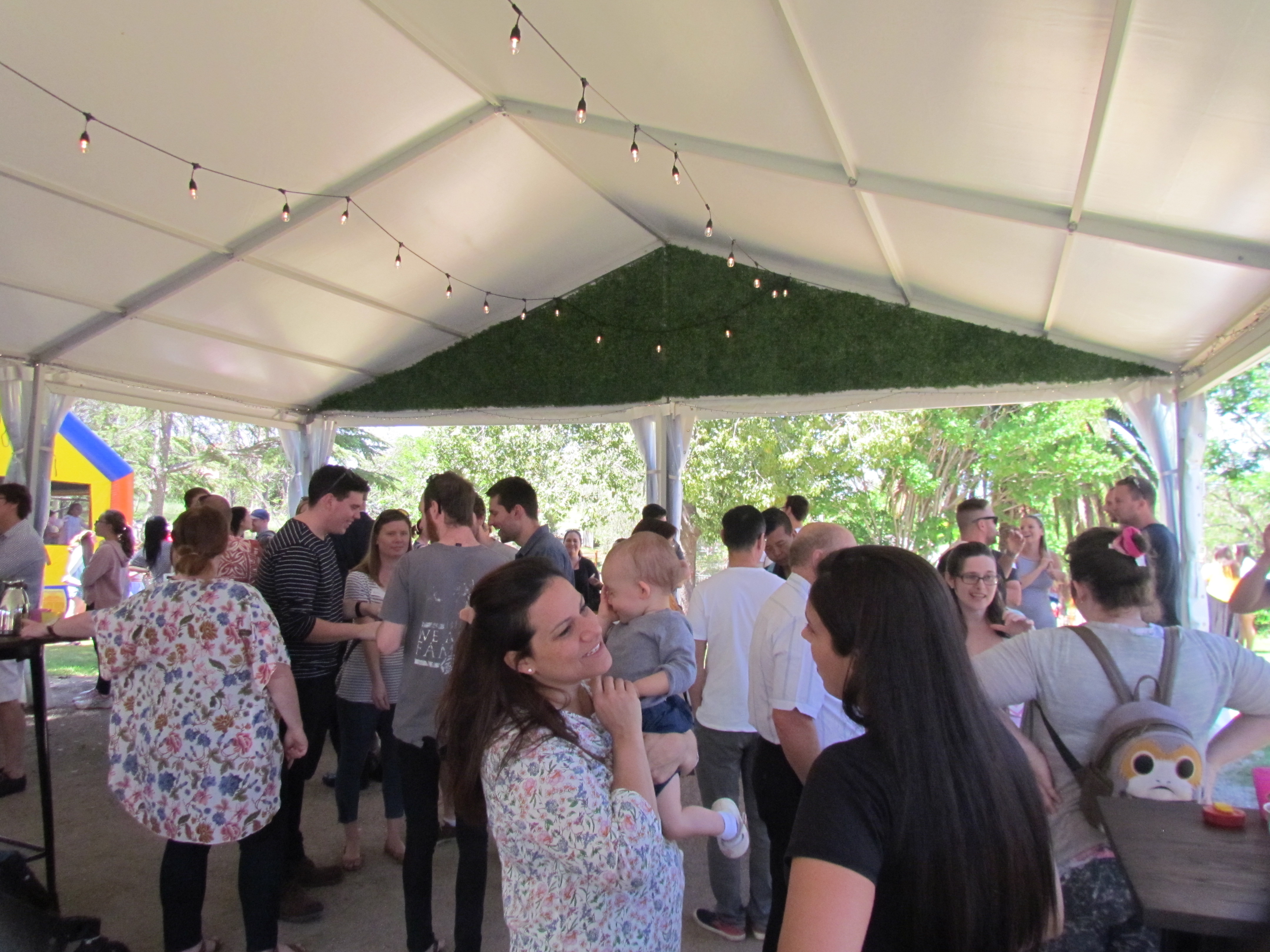 Mr Symons longs to see Hope, and the kingdom of God, continue to grow in this way as the good news is proclaimed.

“Together with the other fantastic churches in southwest Sydney we see the need to work together to reach the 300,000 people moving here in the next 15 years,” he says. “We’re praying that God would help us locally and as a Diocese to plant five to 10 new parishes… The harvest is certainly plentiful and we are praying God would continue to raise up workers for this part of his mission field.”

"The harvest is certainly plentiful" 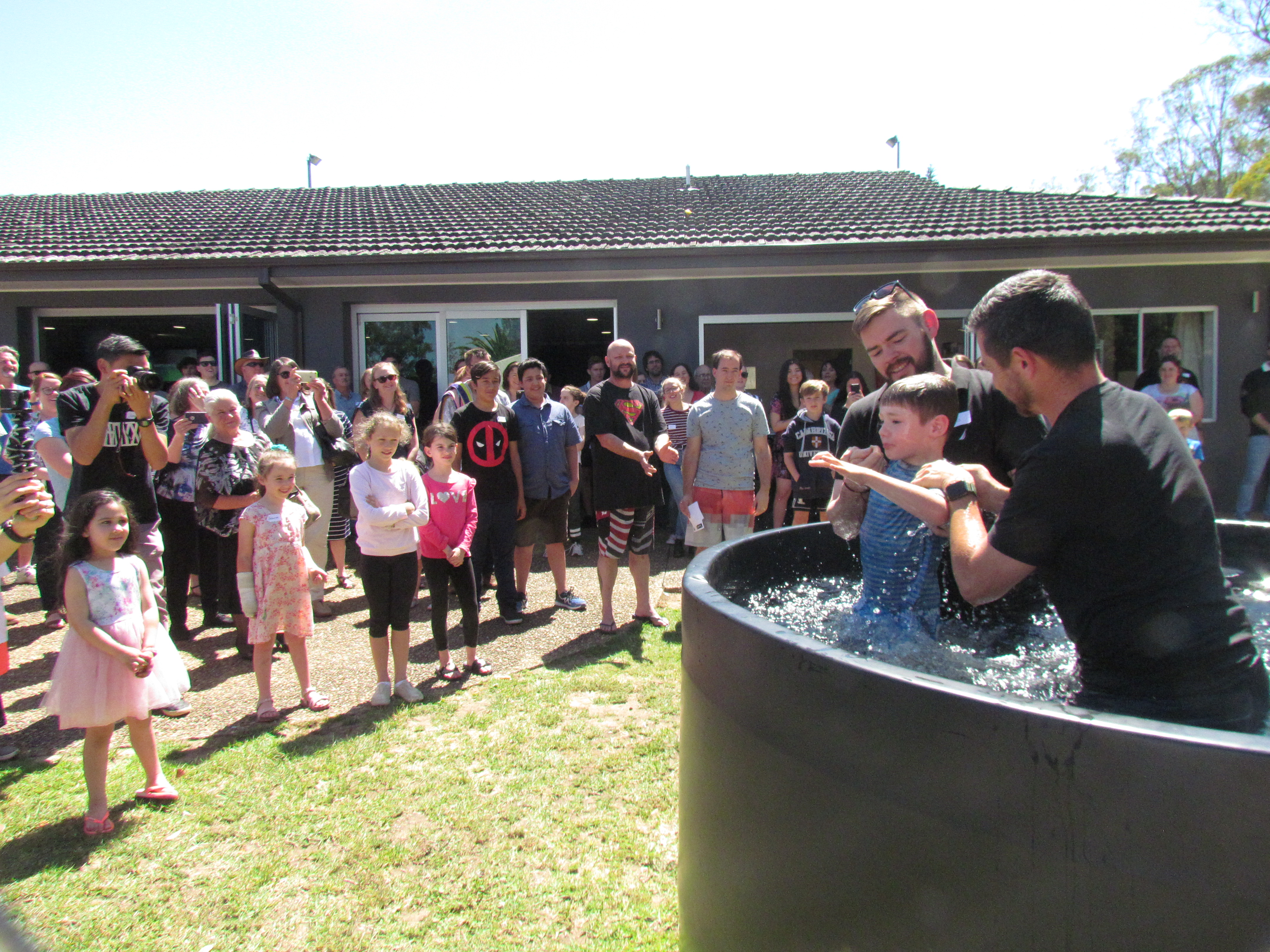