[REVIEW] THE MESSIAH: What would a polarised media make of Jesus coming? 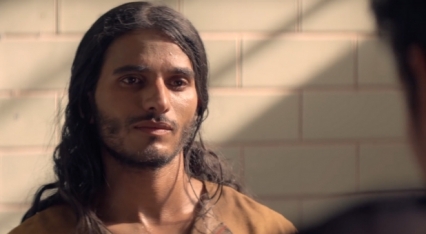 What if Jesus came in 2020 to bring God’s truth to a post-truth world? What would a polarised media make of his claims?

These are some of the questions posed by Messiah, in which a man known as Al-Masih (Mehdi Dehbi) appears in Syria – seemingly from nowhere – working miracles and claiming to know the will of God. Pretty soon he pops over to the USA and his followers grow in number. Is this the Second Coming of Christ or is he a charlatan with an agenda for social disruption?

Enter Eva Geller (Michelle Monaghan), a CIA agent determined to find out who he really is, and so contain a potentially volatile situation. Eva speaks for those of us with a worldview that is so rigid, any challenge to our ideology is a threat. But to be fair, it’s also her job. 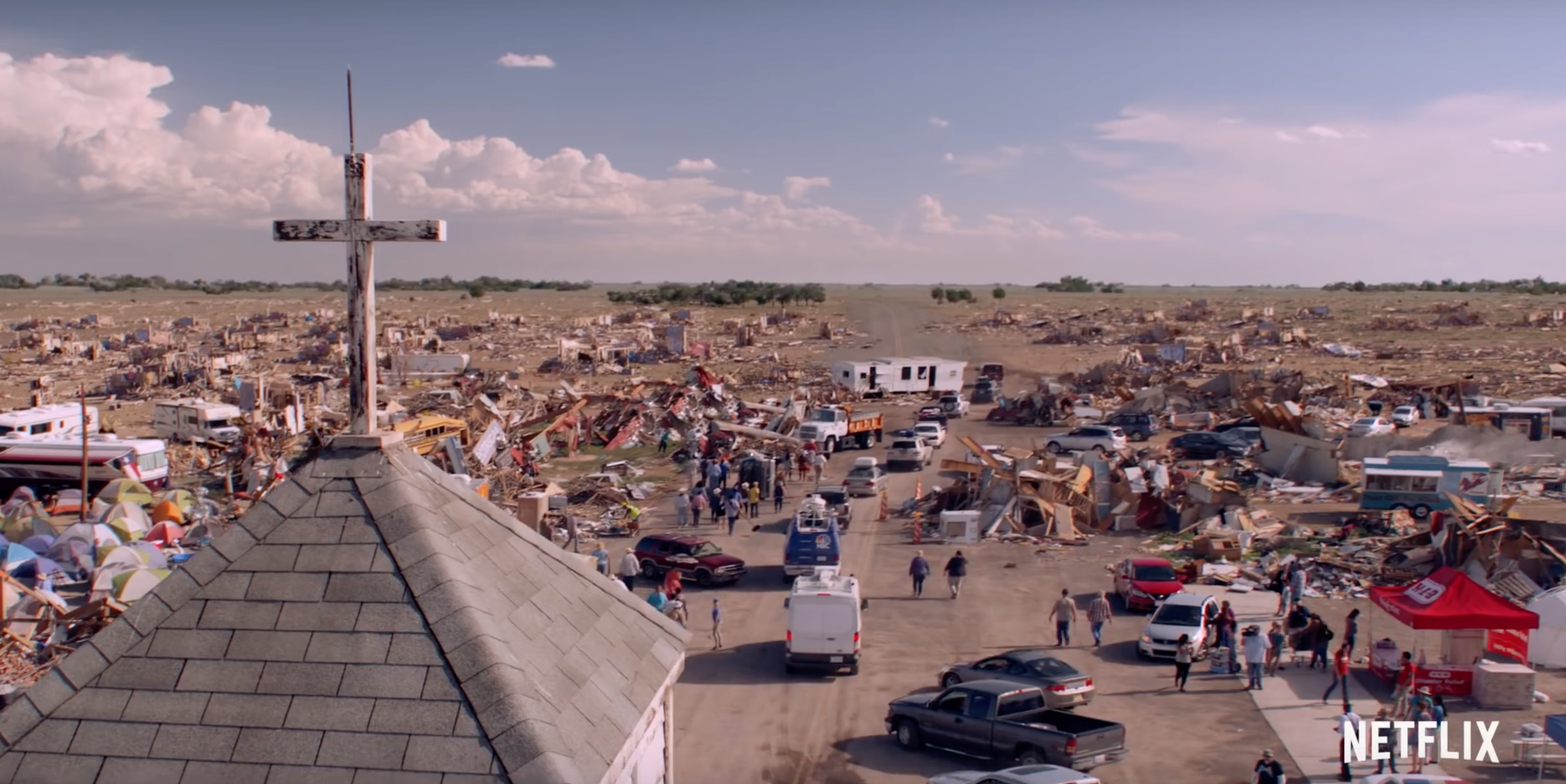 At the other end of the character spectrum we have Baptist pastor Felix Iguero (John Ortiz), who is undergoing a crisis of faith. He speaks for Christians who, perhaps troubled by doubt, are desperate to grab onto something that might bolster their belief.

Other characters are either important to the plot or tend to slow the narrative until it feels a bit like a crawl through sludge. But what they do offer is an opportunity to consider how different people with their needs, hopes and baggage might react to the phenomenon.

Add to the mix religions, refugees, white privilege, international borders, terrorists and televangelists, and we have a pretty wide canvas. Some people might find themselves poorly represented but I think the writers have tried to be even-handed.

Still, the overarching theme is the big question. Is he or isn’t he?

This is where I struggled with Messiah.If this is all a big con, how did he do those miracles? I’m sure someone like David Copperfield could also walk on the reflecting pool at the Washington Monument, but not without a bit of preparation. We know there won’t be any whodunnit-style reveal at the end so, like Eva, we must accept that it is a trick because it could be a trick.

Or if this is the second coming of Christ, what is the point? Jesus already did and said the same stuff the first time round. We already have all we need to be right with God. Let’s not forget that on the first visit he also died for our sins and rose from the dead. Surely (as the Scriptures show) the Second Coming is to be a very different affair.

The final shot of the final episode is a clear invitation to the viewer to decide for themselves. And that’s a good thing. Let’s get everyone thinking. 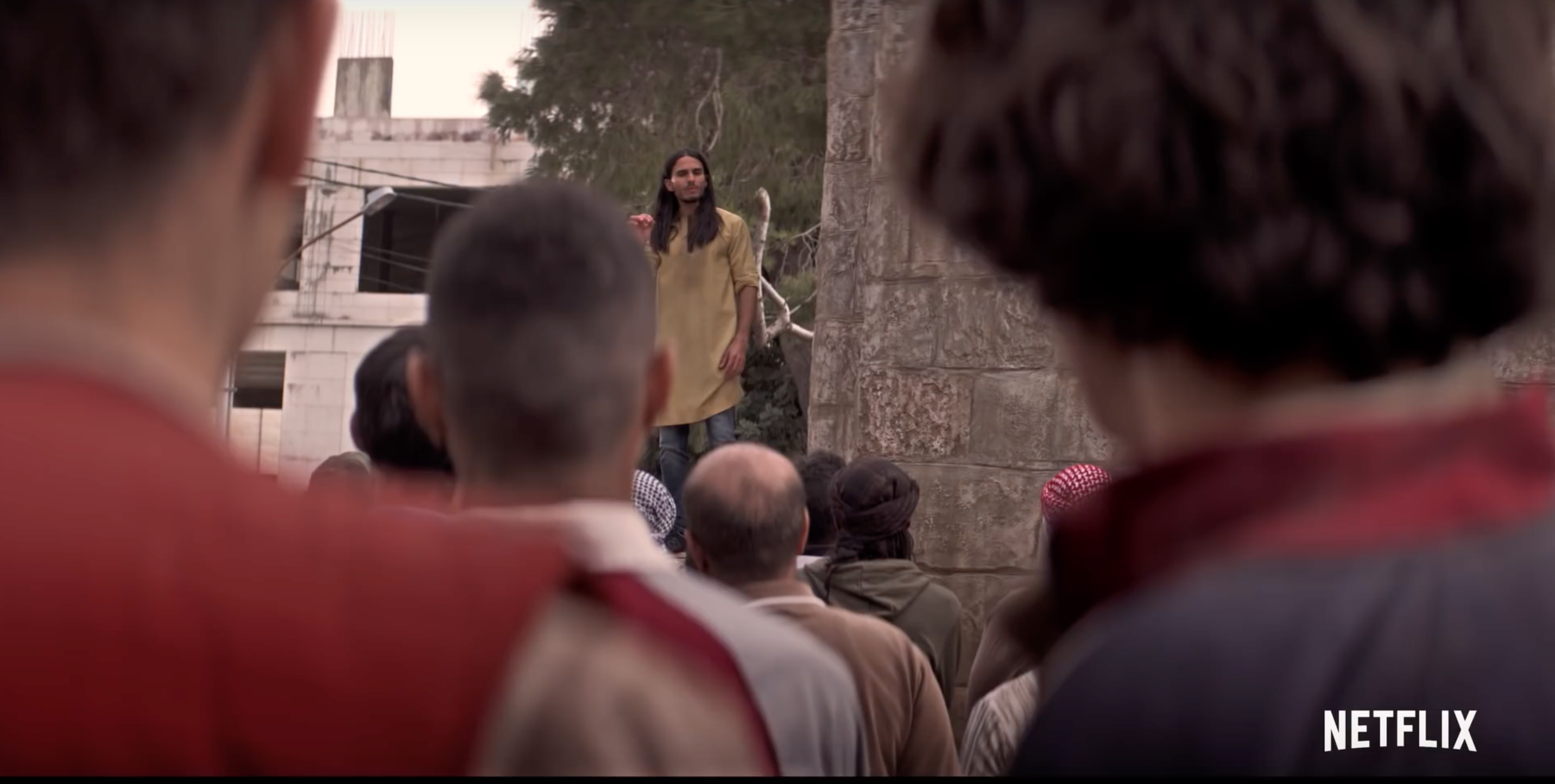 There are people watching this show who have never heard the gospel. Every individual should be given a chance to consider the actual Messiah. Everyone needs to choose whether they believe Jesus is God incarnate or a great big fake.

Hopefully viewers of Messiah will be prompted to take a serious look at the true Christ and not merely base their decision on the small-screen imitation.