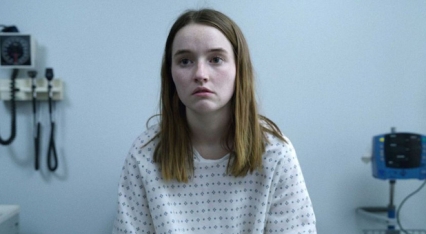 Unbelievable is an eight-episode US drama based on a true story, which proved to be uncomfortable yet compelling. It is instructive and even uplifting at times. That may sound strange, but let me explain.

From the opening frames you are warned that it is about rape and that there are depictions of sexual violence. The distress is not just from what you see onscreen but from the injustice jumping out at you (you may find the 10-second skip ahead button helpful in difficult moments).

Unbelievable begins with the story of Marie Adler (Kaitlyn Dever), a foster child from the age of 3, who has been tossed around by the system and is trying to get a decent start in life when she is sexually assaulted in her unit at a group home.

The reaction of people around her are explored compellingly

Initially, people rally around and you see the police doing their job with reasonable efficiency but a minimum of empathy. Soon, cracks appear. Two of Marie’s carers throw doubt on her behaviour. If she was raped, why isn’t she acting differently? They have their own notions about what rape victims should do. The two male detectives on her case are cynical rather than caring. The case goes downhill from there.

In episode two, we are introduced to the complete opposite. A rape has occured and along comes Detective Karen Duvall (Merritt Wever) with an SUV full of empathy and a verse from Isaiah stuck to her dashboard for inspiration. 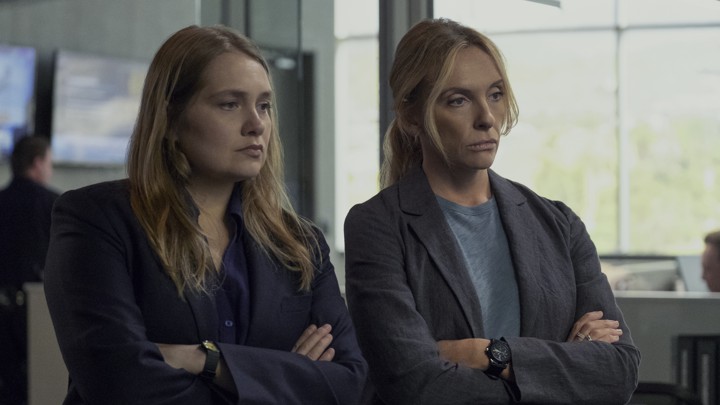 Her initial contact with the victim is in sharp contrast to what Marie encountered. When the victim keeps apologising for her reactions and her choices, Duvall says “Take your time” and “Who and when you choose to tell, is entirely your decision”. That’s the first lesson, especially for men. People in trauma may not act the way you think, and that’s okay. Don’t rush to do anything but listen.

As the episodes progress, Duvall is joined by Detective Grace Rasmussen (Toni Collette) who is investigating a case with stunning similarities to Duvall’s. Enter the buddy cop team: hard-bitten, cynical Rasmussen and empathetic Duvall, who by now is revealed to be a Christian. We see shots of her singing “In Christ Alone” in church and saying grace at meals – as well as explaining verses such as the Isaiah passage in her SUV and from Matthew 6 about carrying each day’s burdens.

They make a formidable team. Every lead is chased down. Needles are found in haystacks. Victims are cared for the best way they know – catch the culprit before he ruins someone else’s life.

No spoilers here: you need to watch to find out the ending. But here are some thoughts on the show overall. First, the acting is top notch. The three leads are perfectly cast. Toni Collette is now a Hollywood fixture, and with good reason. Wever was in The Walking Dead but is no zombie actress and Dever, who plays Marie, is touted as the next big thing. You can see why. Hers is the hardest role.

Second, Unbelievable proves you can pull off a Christian character without being cloyingly pious or preachy. There are a couple of points where Rasmussen responds to her Christian partner with warmth and respect for her faith. I had to check the credits because I thought it might have been made by a Christian film company, but not so.

Finally, the lesson about assuming how people should behave amid trauma. Lindy Chamberlain taught our nation about the peril of judging from emotional (or unemotional) reactions. In churches, we need to learn how to read the signs of domestic and sexual violence and to respond with empathy and action. We shouldn’t need Netflix to teach us that.