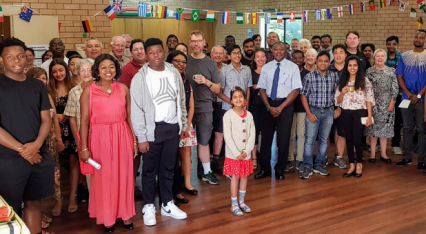 Sydney has seen culture after culture arrive and set up homes, shops and communities, introducing Australia to new foods, music and ways of life. However, as we look at the congregations in our Diocese and those who are leading them, the culture mix we see represented is often very different. The next few weeks we will be sharing testimonies from people in ministry from different backgrounds. First up: The Rev George Kazogolo, rector of St Barnabas’, Westmead

Family is the hub

I grew up in rural Tanzania, which is like a country town where everybody knows everybody. People tend to do their own things in the city, but with Asians and Europeans the family is the hub. When I lived in Melbourne, I became quick friends with the Italians and Greeks because I could fit in with what they were doing and it didn’t cause me to blink.

"Being of Tanzanian origin has never crossed my mind. The focus is the gospel."

When I arrived in Westmead in 1998, almost all of the people were of Anglo descent. There were a few who were Indian, and we were the ethnic people. The congregation reflected the community at that time. 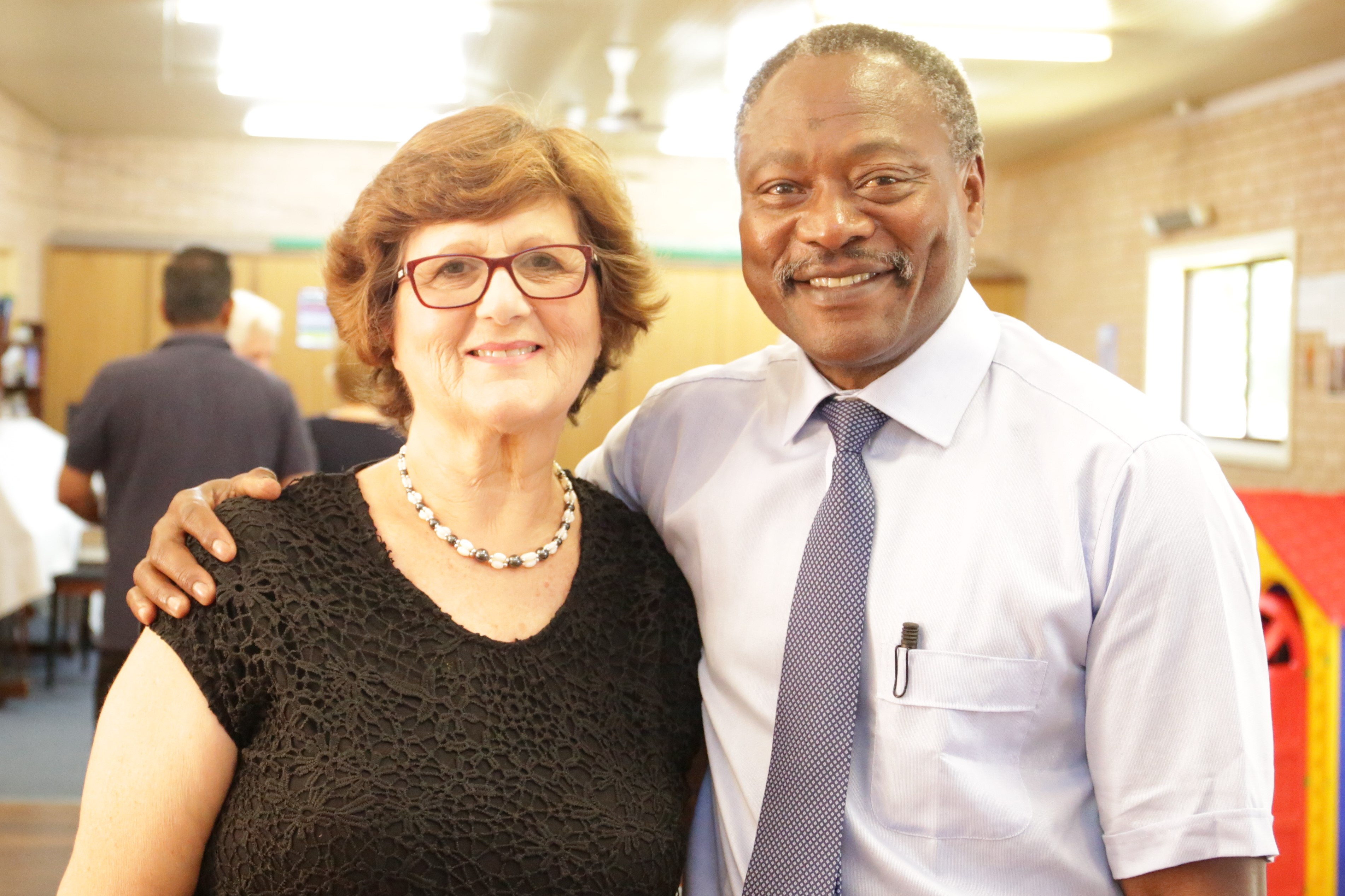 In a different environment, improvise, adapt and survive

My colour has never made me feel bad, it’s my identity and I’m comfortable. On my first day working as a minister at Albion Park, my wife was nervous about how the Scripture students would respond when this fella from Africa walked in to teach. But the West Indies had just finished their tour in ’93, and there was a famous batsman called Brian Lara, so when I walked in there was dead silence and one of the boys whispered, “That’s Brian Lara!” I told him we were distant cousins.

"It's an army type of thinking that applies to ministry"

Being of Tanzanian origin has never crossed my mind. The focus is the gospel. I was taught if you’re in a different environment to improvise, adapt and survive. It’s an army type of thinking that applies to ministry. You’re just going to have to see what works in a different situation, rather than what can’t work.

Be prepared to learn

It doesn’t matter what level you are at in ministry, be prepared to learn. Even when you think you know, just listen and you might find something new or useful. There are things I can say confidently that I know why a certain group of people do things they do, but I can engage with them for clarity.

"It doesn’t matter what level you are at in ministry, be prepared to learn."

Visiting people helps you to learn about them. I would sit and hear their stories, where they are at, what they think and this gives me insight because I hear their lives. In Tanzania, when visiting, they don’t even ask you if you want a cup of tea. They just offer whatever they have and to say ‘No’ was to be rude. Here, I had to learn to say ‘no’, because it was unnatural for me, and I was worried about sounding rude. But my heart was racing!

I would love to personally see more people trained as Christian leaders.

There’s a great need. In some cultures ministry training is not valued as highly as other things. Some would rather see their son go into medicine than ministry. Having said that, we have got to start somewhere. We need to encourage people to test what ministry is all about, they need to experience the joys of ministry. You have to be realistic as well, there will be setbacks. The main thing is that this ministry is God’s ministry and he will move it.