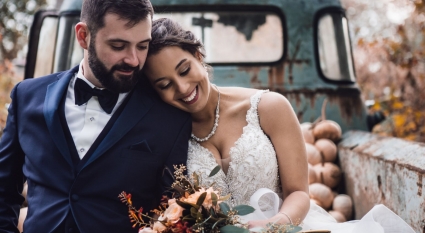 “Pastorally, churches haven’t always supported or helped people in this situation,” says Sarah Condie, who not only runs a highly regarded marriage enrichment course with her husband, Keith, but is also co-director of the Mental Health and Pastoral Care Institute and is director of wellbeing and care at Church by the Bridge in Kirribilli.

She adds: “I would like to say I’m sorry, and I acknowledge that failure. Churches tend to work well when you do what you’re ‘meant’ to do – whatever that is – and we’re good at making assumptions about people who are in different circumstances.”

Condie points out that, just as all individuals are different, all marriages will be different, and the most important thing we can do is listen to each other.

“Have you ever sat down and asked a friend what it’s like – the good and the bad? And asked how you can support them? We need to let them tell us.” 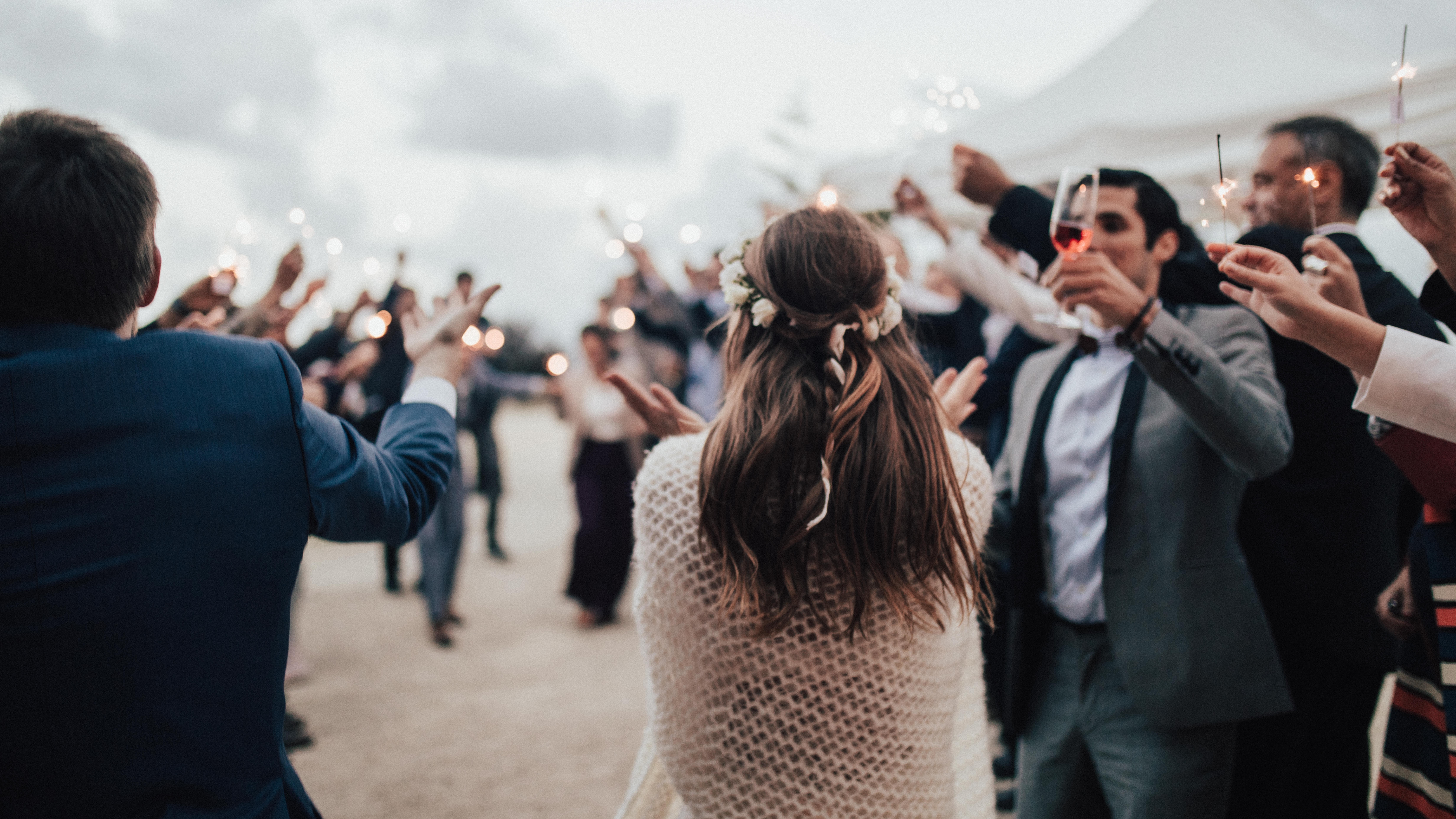 In light of this challenge, here are three stories of Christians married to non-Christians, emerging from three very different circumstances,

“When I was 18 years old, already a Christian, I was praying for a Christian boyfriend. I started going along to a great youth group, full of hunky surfers – I was in heaven! So, I got a boyfriend, loved him to bits, thought he was the one, until one day he dumped me for a girl who wasn’t a Christian.”

“I was determined to get married, so I created an Ishmael,” says Mia, referring to the biblical Abraham’s son with Hagar, servant of his wife Sarah. “I was too impatient for God to choose me another husband and also not mature enough in God to wait, so just made it happen and I’ve been paying for it ever since.

“I clearly knew the Scripture – that I shouldn’t be unequally yoked [2 Corinthians 6:14] – but I thought to myself, ‘How bad can it possibly be?’’”

She was married at 21 and quickly started a family with John, which gave her more reason to stick with the marriage when the hard times came – which they inevitably did. The resulting 34-year marriage has had its share of bumpy bits, but Mia believes she has grown in faith because of it.

She knows that being married to a non-Christian has curbed her involvement in church and Bible study, which she only attends when John is away for work, and she does her financial giving in secret.

Most of all, Mia has tried to be the best wife she can so that it will be a witness to John, and makes sure to pray for him rather than try to talk him into faith, as she did at the start. She trusts God that he is in control.

“God is very good at recycling our mistakes into good,” she says. 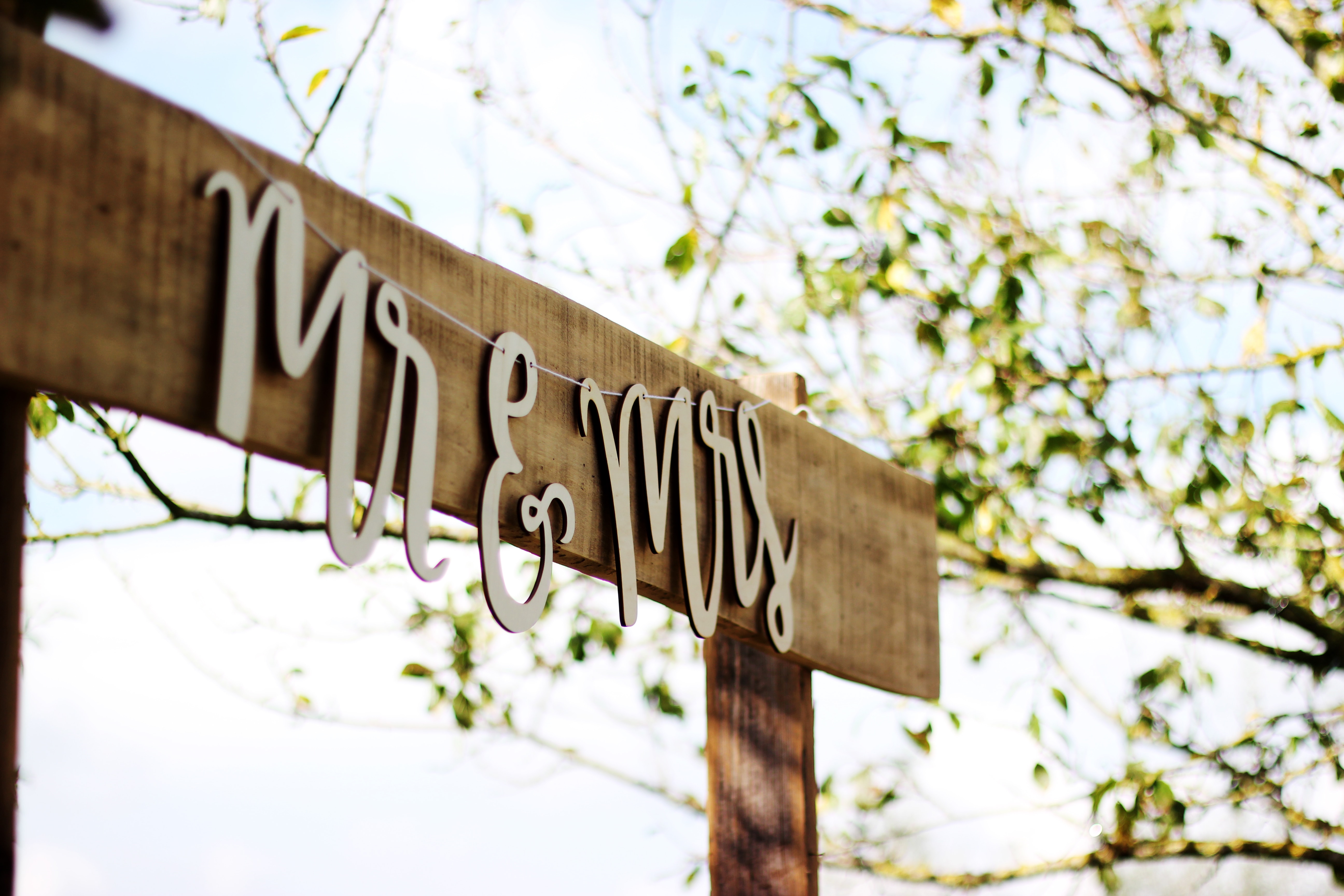 Louisa, 40, became Christian and couldn't bring herself to tell her husband.

Louisa was an agnostic university student when she met Dan, a nominal Catholic. They dated for eight years, living together for six of them, and married in a civil ceremony in their late 20s. Following the birth of their children, they moved to a new town and Louisa was looking for friends.

“That first Christmas, I saw an ad for a women’s event at the local church,” she says. “I didn’t know anyone, but it was a night away from the kids! So I went along, and the minister’s wife had prepped another mum to talk to me.”

She subsequently joined a mother’s group with the Christian woman who befriended her, met a few other Christians, and started to have conversations about the gospel. When she eventually gave her life to God, she couldn’t bring herself to tell Dan. “I didn’t tell him for four months because I was scared of what he’d think,” she says. “When I did, he was supportive – he said, ‘I’m a Christian too, just a Catholic one’. But then he started to notice the difference: I was ‘taking it all too seriously’ is how he would describe it.”

"I was scared of what he'd think"

Not long after that, Dan entered a bout of deep depression, which has affected his views on Louisa’s faith. He goes through periods, she says, when he is not bothered by it, but then he is suddenly very antagonistic. He eventually set off on his own journey to explore spiritual matters, which ended with him embracing atheism more formally.

The result for Louisa is “two families” – one at home and one at church – that she has to juggle carefully.

“I have to keep them separate, as I think that is respecting Dan,” she says. “On a deeper level, the way I respond to him, on a good day, is by showing grace. I have to consciously draw on that and love him despite whatever is happening. I don’t always shut my mouth but, when I do, I reckon it’s because of God’s grace to me. When I let myself take over, that’s when the fights happen.”

Christianity isn’t the only area of conflict in their marriage. In fact, Louisa believes that if she hadn’t become a Christian, they would no longer be married.

“My faith gives me the ability to be content even if the relationship isn’t perfect,” she says. “Not just to ride it out but find joy and happiness and contentment in the imperfections.”

When it comes to their children, she hopes that having parents with different sets of beliefs will allow them to make a more mature decision if they follow Jesus themselves.

“It could help them own their faith, if they have one,” Louisa says. “It won’t be a given.”

Simon and Deb met at Bible college, married quickly and almost immediately had their first child. While their love for each other and for Jesus was deep and sincere, this was the beginning of an incredibly trying time.

Deb developed severe post-natal depression, which recurred after her other births – with an incidence of cancer in between. After her third child, her depression worsened so badly that she was hospitalised and entered “three years of pure hell”.

“I couldn’t relate to anyone. I was in trauma, suicidal – it was just really hard not to kill myself,” she says.

Deb’s relationship with God suffered alongside everything else; her prayer life dried up and she found herself not wanting to engage with faith at all. “Eventually the depression lifted but I still couldn’t relate to God,” Deb says. “Finally, I just thought – what if I just stop worrying about God? So I did that and I was... fine. Now I feel like I’ve lost all faith and belief.”

"What if I just stop worrying about God?"

That was a couple of years ago. Her Christian friends responded by assuming her marriage was basically over, while Simon describes his own response as “not the most pastoral”.

“I just insisted on her being a Christian, emphasising God’s promises,” he says. “I needed to listen to her – find out what she was feeling, where she was at. And to remember that God has for more love for Deb than I do, and I have a fair bit.”

Deb points out that she hasn’t lost her faith “on purpose”, and it certainly wasn’t her desire to hurt her husband or her Christian friends. But she adds that it’s not their job to argue her back into the kingdom.

Adds Simon: “We tend to become Arminian – take the blame, second guess, think we can fix it. We don’t have a good theology of doubt.”

Both mention that there is not a lot of support for couples like them, and churches don’t know how to treat them. But they believe that, contrary to expectation, they actually have a stronger marriage because of their experience.

“It’s forced us to become better communicators, because we had just agreed on everything before,” Simon says. “It was like a truck ran over my wife, but I can see God’s goodness and provision.”

Deb’s final words on how to relate to those who fall away are: “Just love people as they are and where they are at. That’s what I want people to know. But someone else might feel differently.”

●     The argument against knowingly marrying an unbeliever rests more heavily on a positive, whole-Bible theology of the nature of marriage and its purposes.

●     For more on the pastoral side, see "When one spouse is an unbeliever" and "How to counsel those married to non believers"