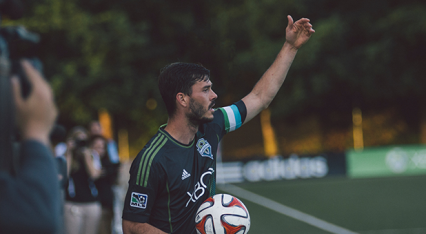 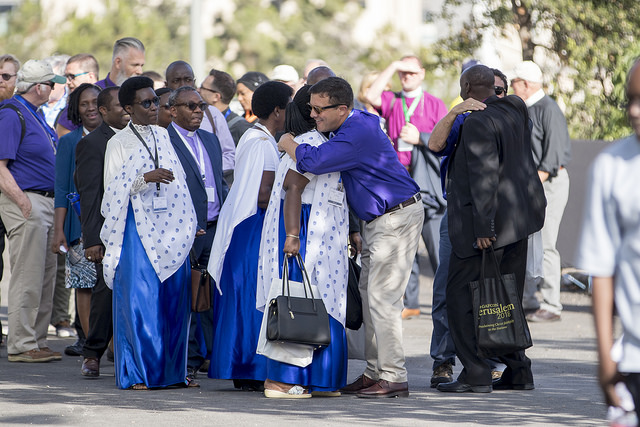 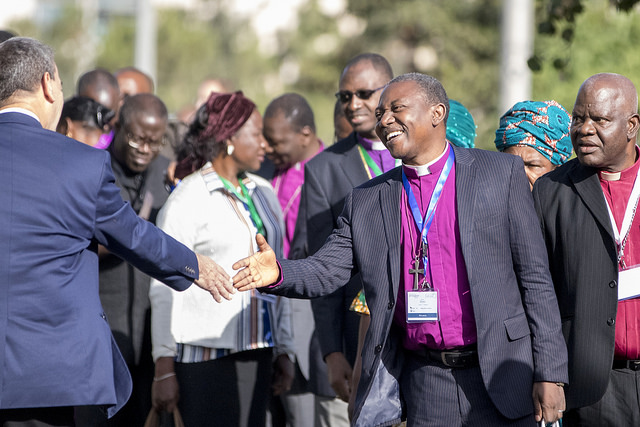 It should, if it had any integrity, go and buy its own paddocks, build its own stadiums and draw its own crowds to its vacuous rhetoric, rather than pinch our paddocks, steal our stadiums and  damage or destroy the faith of the followers of Jesus.

Rugby, at least, had the integrity to walk away, set up its own structures and code, and not call Football divisive or schismatic.