Consequences for our freedoms

Redefining marriage will not give LGBTI couples any more civil rights than they currently have but it will put significant limits on the right to freedom of speech, conscience, association and belief for a substantial proportion of the Australian community.
We’re yet to see the draft legislation being proposed for the new Marriage Act. It’s possible though unlikely it will include robust freedom protections. But unless we see these, we should expect that same-sex marriage will create tensions for religious freedom in the following areas.

Ministers conducting a wedding are the only people whose consciences both major parties are offering to protect. Civil celebrants may not be protected. Public servants at registry offices will not be given protection.

It is unlikely there will be any conscience protection for the photographers, bakers, reception venues etc. who have a legitimate conscientious objection to using their artistic skills to help celebrate a same-sex wedding. Overseas experience indicates they are likely to face public shaming campaigns, discrimination claims and significant financial penalties.

The potential impact of changes to taxation or funding are enormous. There are already calls for the de-funding of the National School Chaplaincy Program. It is possible that taxation benefits or grant funding could be tied to "equality" compliance. If funding to independent schools was contingent on compliance with "equality" policies then non-compliant schools may need to increase fees to be able to maintain their Christian stance on this issue.

Forced acceptance of same-sex marriage in church schools and organisations

This is something that same-sex advocates admit. In its submission to a Senate inquiry in 2012, Australian Marriage Equality acknowledged that one of the arguments against changes to the Marriage Act is that “religious welfare and child agencies will [be] forced to acknowledge same- sex married partners against their beliefs, and religious schools will [be] forced to teach that same-sex marriages are acceptable against their beliefs”. However, their submission concludes, “we do not support exemptions in the Marriage Act for [these] situations”, arguing that existing anti-discrimination legislation will provide sufficient protections for religious freedom.[1]
At the same time, however, supporters of same-sex marriage are actively lobbying for the removal of anti-discrimination exemptions for religious groups. For example, the NSW Gay and Lesbian Rights Lobby has argued that exemptions for a religious body from anti-discrimination legislation should be “relinquished as soon as that religious organisation accepted government funds, or, as soon as that religious organisation or body started providing social or welfare services”.[2] The Greens campaigned on this issue in the 2016 Federal election.
If same-sex marriage passes there will, in all likelihood, be a push to remove perceived discrimination in other areas. The Greens have called for all “religious exemptions” to anti- discrimination laws to be abolished. Removal of these “balancing clauses” would undermine the freedom of religious groups and threaten their care for the most vulnerable and needy in society. The low cost of bringing complaints allows vexatious litigants to abuse the process for political gain.
The removal of existing provisions in anti-discrimination legislation that protect freedom of religion is likely to result in faith-based schools being forced to teach a view of marriage contrary to their religious belief or else give up all government funding. In 2014 Tim Wilson MP, the then Human Rights Commissioner, acknowledged the very real possibility that church welfare agencies “may face discrimination by government in not being able to bid for services if they do not shelve their religious practice to pursue secular objectives”.[3]

If same-sex marriage is legally enshrined in Australian law, anti-discrimination legislation will likely be used to silence those who continue to hold and promote the common view of marriage. This is already happening, at a time when the legal definition of marriage remains unchanged. In November 2015, the Tasmanian Anti-Discrimination Commissioner decided to proceed with a complaint against Archbishop Julian Porteous, the Catholic Archbishop of Hobart, because of a booklet he authorised for distribution in Catholic institutions in Tasmania entitled Don’t Mess with Marriage, which taught that marriage was between a man and a woman.
After Australian Marriage Equality director Rodney Croome urged teachers and parents to make a complaint to Tasmania’s Anti-Discrimination Commissioner about the booklet,[4] Martine Delaney, an LGBTI activist and Federal Greens candidate, lodged a complaint against Archbishop Porteous on the grounds that the booklet breached Tasmania’s Anti-Discrimination Act, which makes it an offence to insult, offend or humiliate an individual or group.
Ms Delaney withdrew the charge in May 2016 in the lead-up to the Federal election. But this case demonstrates the way in which anti-discrimination legislation can and will be used to silence dissenting views. Although it is likely that an amended Marriage Act will contain a specific exemption for religious celebrants allowing them not to conduct same-sex marriages there are, at this stage, no other proposed protections for freedom of thought, conscience and religion. The growing characterisation of opposing same-sex marriage as “hate speech” should be alarming. If this view is accepted it will lead to corporate, media, social media, academic, legislative and judicial tightening of freedom of speech.

Some universities have attempted to ban speakers and deregister groups that don’t endorse same-sex marriage. Churches that meet in local school halls have already been the subject of complaints by a human rights group for preaching from passages in Leviticus on homosexuality.

Canadian cases have questioned whether a Christian law school that has students commit to chastity outside of marriage should be deregistered. Counselling and medical professionals are unlikely to be given a right of conscientious objection around these issues.

In the UK potential foster parents’ opposition to same-sex marriage has been held to constitute harm to foster children.

Some UK politicians have said extremist disruption orders which were introduced to combat recruiting of youth by violent jihadists should be used to remove extremism of any form, including opposition to same-sex marriage.

Consequences around the world

In the UK, Canada and the USA we’ve seen negative impacts on religious freedom in connection with moves to change the marriage laws. In America, adoption agencies have closed rather than comply with State policies around same-sex families, and yes, bakers and florists have been successfully taken to court for not supporting the new understanding of marriage. More worryingly, there are calls for large aid and welfare organisations to have their charitable status or government funding tied to their policies on marriage. Conservative ministries have had difficulty obtaining services and been the victim of public shaming campaigns, and Christian colleges and universities have been threatened with withdrawal of accreditation or funding due to their opposition to homosexual practice. American states that have drafted religious freedom protection legislation have also been threatened with boycotts. University students have been removed from courses for expressing Christian beliefs.

Very few of us would have predicted the strength of the push to redefine marriage, even 10 years ago. We can no longer be naïve about the future. We should expect growing legislative and judicial regulation of public spaces to enforce recognition of same-sex marriage, should this reform take place.
The church is now out of step with the cultural elites on marriage. If the law changes, the church will find itself out of step with the law of the land. If that occurs then the law will be used to silence dissent. This could be the greatest threat to religious freedom we have ever seen in Australia. Despite this, both major political parties are only contemplating minimal protection for religious freedom.
There are deep and often irresolvable differences over questions of politics, religion, gender and sexuality in this marriage debate. Advocates of both sides of this issue come with confidence in their own convictions, and changing (or not changing) the law won't change these convictions. In the middle, of course, are many who are confused, unsure and feel conflicted. Unless and until marriage is redefined, the traditional Christian understanding sits easily alongside the law of the land. But if marriage is redefined, orthodox Christians would for the first time be out of step with the law of the land, which would oppose their deeply held beliefs about marriage.
We have been accustomed to being able to participate fully in education, not-for-profit and welfare sectors. We have been able to speak freely about our beliefs and associate together and live out those beliefs. How will the law treat those disobedient citizens and groups who in good conscience cannot accept a revisionist, genderless marriage? There is a real risk the coercive legal power of the State will be used against those who hold to a traditional understanding of marriage. There are already growing conflicts between these new sexual equality rights and religious freedom rights. The State and courts will also be called upon to arbitrate, enforce and justify the legal position of aggrieved parties on both sides. More regulation and more litigation are likely outcomes for Australia. 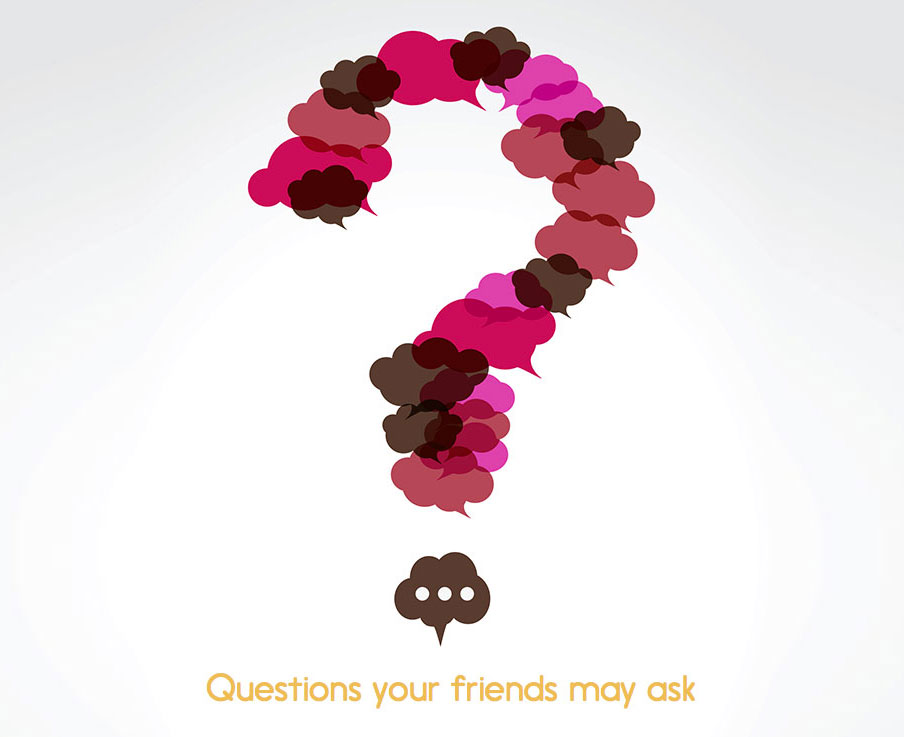