600+ People have been saved in 23 years of ministry

Glenmore Park is a Church going through change. In 2020, the church is saying goodbye to Senior Minister John Lavender, welcoming a new leader and is undergoing a building project to plant a new Church in the growing suburb of Silverdale.

When John and Karen Lavender joined Glenmore Park they were able to run church in the rectory garage. They set up an air-conditioner in the back of their house and welcomed the people of the new suburb into their lives. In 1996 they began work on a new church building. Soon, 40 adults and kids were able to move in.

There is a lot to praise God for. After over 20 years of service, Glenmore Park runs five services with 600 people meeting on a Sunday and interactions with hundreds of community members every week. Karen Lavender estimated over their time at Glenmore, 600 people had put their faith in Jesus. 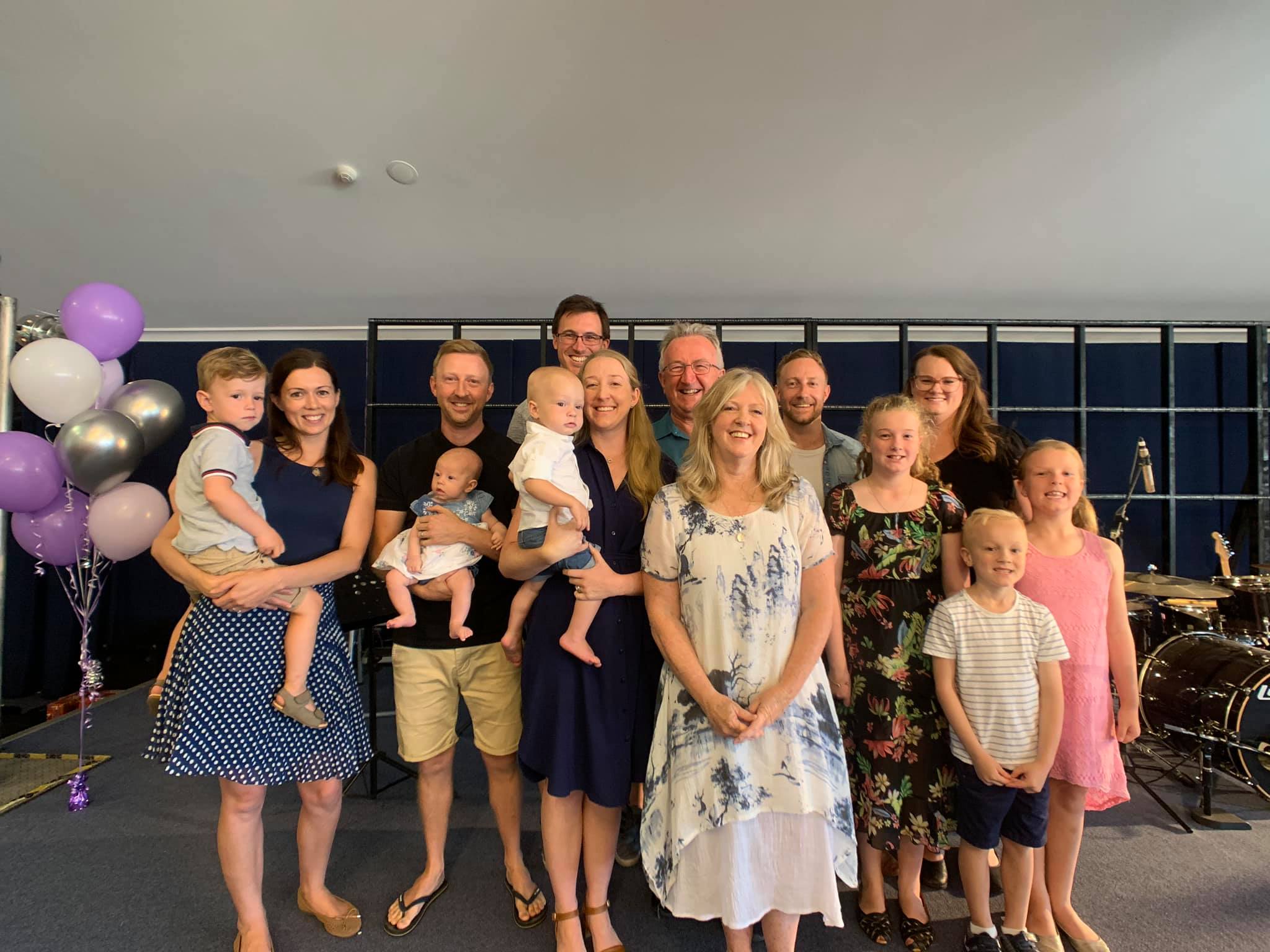 Local MP Tanya Davies joined the farewell celebrations, thanking John for embodying “light and love”. John has also written an article in the Western Weekender newspaper for more than twenty years. In total, that is 300,000 words - faithfully proclaiming the gospel. They have been a fantastic example of faithful, Godly service.

Early last year they announced Chris and Beth Braga will join Glenmore Park as senior minister. It’s a big change for the family of nine - five of their seven children will move into the rectory and change schools. After living in Summer Hill for over 10 years, they’ll have a lot to get used to! We’re very excited to see how God works through Glenmore Park and the Braga’s over the next few years. 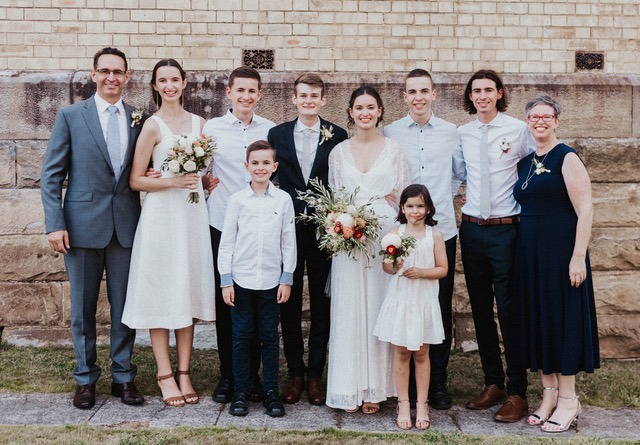 Pray for Glenmore Park in this period of change

Are we really expected to offer love in the face of persecution?