Key Factors to increase attraction and retention at your Church 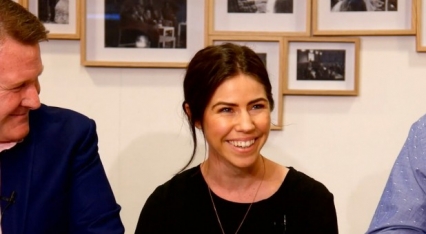 A diocesan think-tank, the Strategy and Research Group, has identified several key factors which can boost the attraction and retention of newcomers to Sydney Anglican churches.

What is a newcomer?

A newcomer is defined as a person aged 15 years or more who has joined their current church within the past five years and, before then, was not regularly attending a church. The mixed-method study included quantitative data as well as qualitative information from interviews with rectors whose churches are attracting large numbers of newcomers.

While the attraction and retention of newcomers is a key goal of the Diocesan Mission, it is unlikely that the target of raising the level of newcomers to 12 per cent of attenders by 2020 will be met.

There are a dozen factors which influence newcomer levels

The study, by Anglicare researcher Dr John Bellamy, found that there are a dozen factors which influence newcomer levels including:

1.  churches having a passion for outreach

2.  a strong profile in local communities

3.  running activities that meet the wider needs of communities such as playgroups, ESL, special-interest groups and parenting and marriage courses.

4. Having a clear pathway for connection

“Rather than being inward-facing activities for church attenders, these are outward-facing to the community,” Dr Bellamy says in the report. “There is evidence here of a strong commitment by churches to assist their local communities, leading to churches becoming significant local institutions right at the heart of community social networks.”

The study also found churches that retained newcomers had a defined pathway into church life. In particular, the report said, there was a need to be aware of “how church and community activities link together to provide a pathway which people can follow, from outside of church life right through to eventually joining an adult small group. This was not something seen as being left to chance but rather a process to be planned and followed”.

Jessica Brouwer, the mission pastor at Annandale, illustrated this in the report with the example that Village Church ran seven Introducing God courses in 2017, four of which became Bible study groups in their own right. By the end, 40 per cent of participants had become Christians.

“The key is to work out how to connect people to the next step in the process,” Ms Brouwer said.

The quality and accessibility of Sunday Services has also been identified as a key factor for both attracting and retaining newcomers. Contemporary services with modern music have already been identified as key, but using“jargon-free” language is also important. 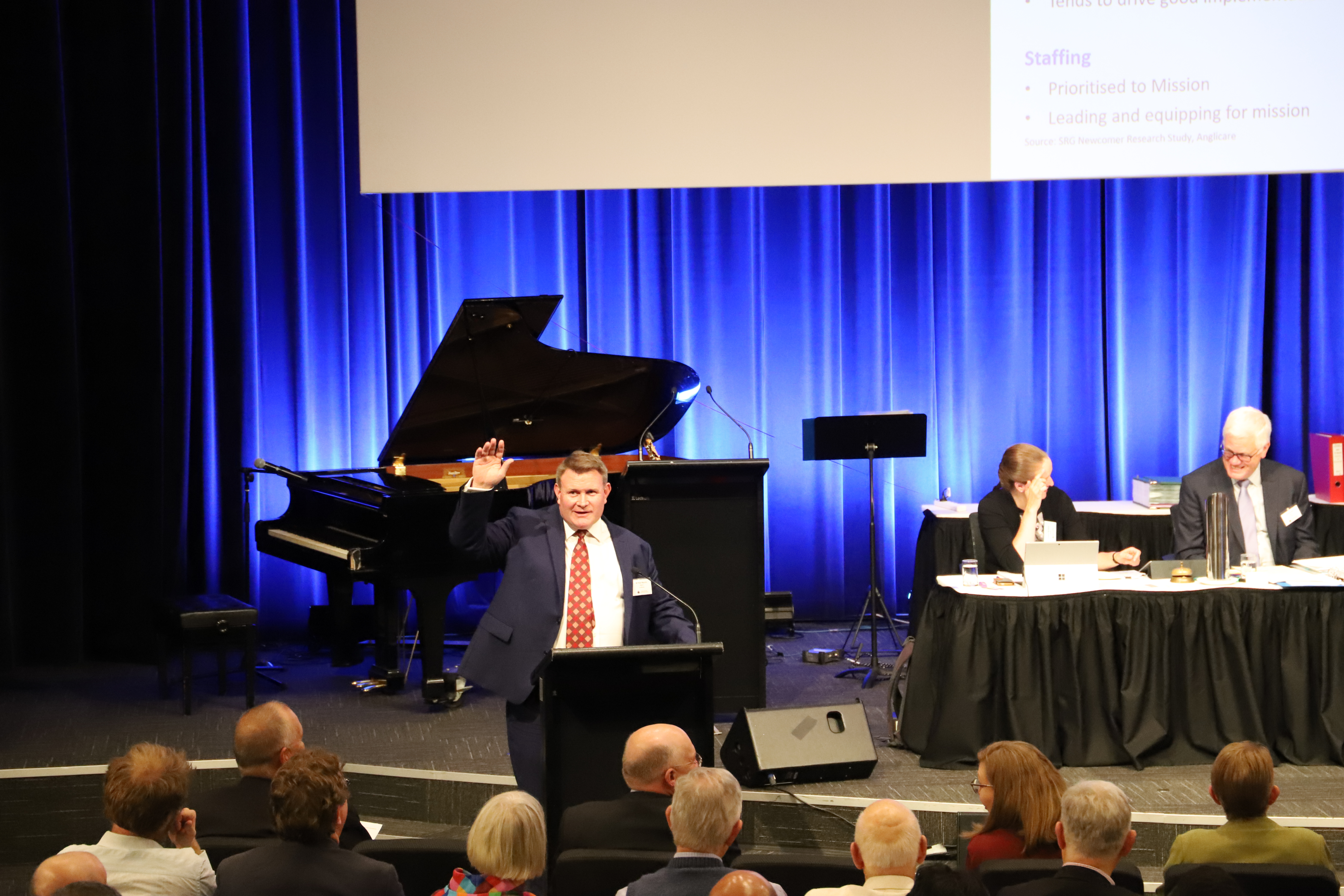 Speaking to Synod about the report, Peter Mayrick from the Centre for Ministry Development also noted that the second priority of the Diocesan Mission was ‘to deepen the maturity of the saints’.

"We want to see people growing in their love for Jesus"

“Churches with higher level of newcomers tended to recognise the importance of that, whether it be in the service or whether that be through small groups. With 60 per cent of people in our small groups, these have a disproportionate influence on our culture as a church and they had a focus on growing people through personal devotion.”

Mr Mayrick encouraged churches not to be overwhelmed by the large number of suggestions in the report.