Anglican Aid representatives say despite overseas focus, there is huge need in Sydney 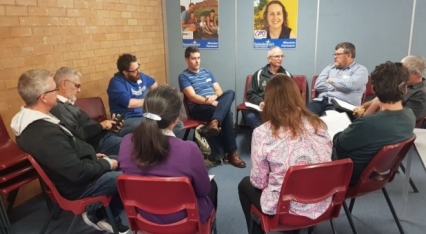 The diocesan group trying to boost ministry in socially disadvantaged areas has taken its work to the heart of things with a conference in Sydney’s southwest.

“It was a rare opportunity for people in often difficult, lonely and isolated ministry contexts to be encouraged by God’s word, shared experiences and to be aware that the Diocese is doing something to address this issue,” says Eddie Ozols, operations manager of the Archbishop of Sydney’s Anglican Aid.

"We are doing something to address this issue"

Anglican Aid is one of the groups represented on the Ministry to Socially Disadvantaged Areas Committee, established three years ago under the chairmanship of the Bishop of Wollongong, Peter Hayward. 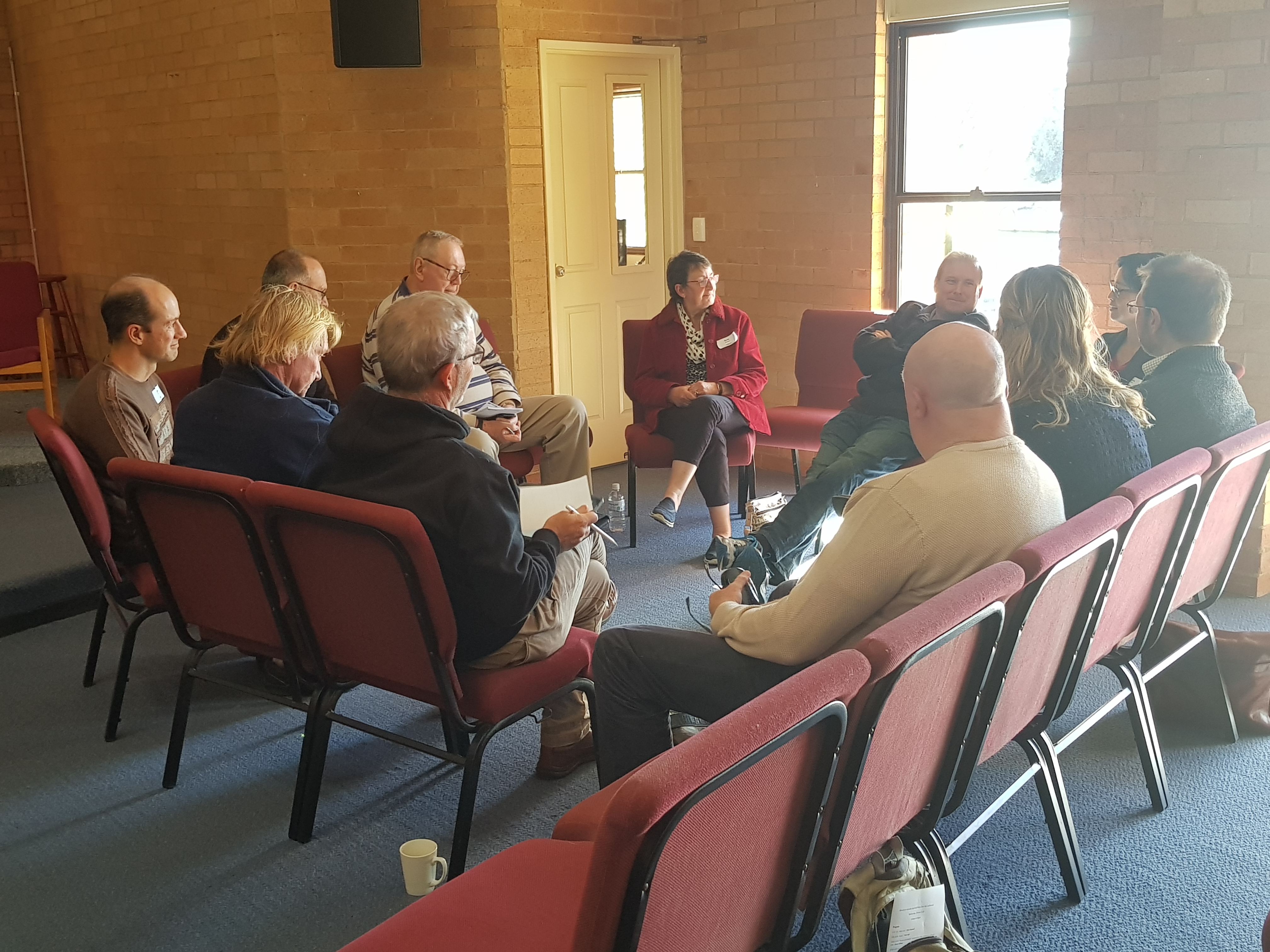 We are supporting ministry in socially disadvantaged areas

Despite being saddled with the unwieldy acronym MSDAC, the committee is doing important work and the conference it organised last month at Rosemeadow Anglican Church attracted ministers and staff from churches across the Diocese.

The day began with a challenge from the head of Department of Mission at Moore College, the Rev Simon Gillham. “Simon spoke about the wealthy Western church being a blip in history,” Mr Ozols says. “There is no cavalry coming to rescue us.”

"The wealthy Western Church is a blip in history"

The rector of St Luke’s, Liverpool, the Rev Stuart Pearson, says he was encouraged and challenged. “Simon challenged us with 'You measure what you treasure' and the Scriptures’ encouragement to measure fruitfulness of gospel ministry rather than the dollars in the plate and the numbers sitting in church." 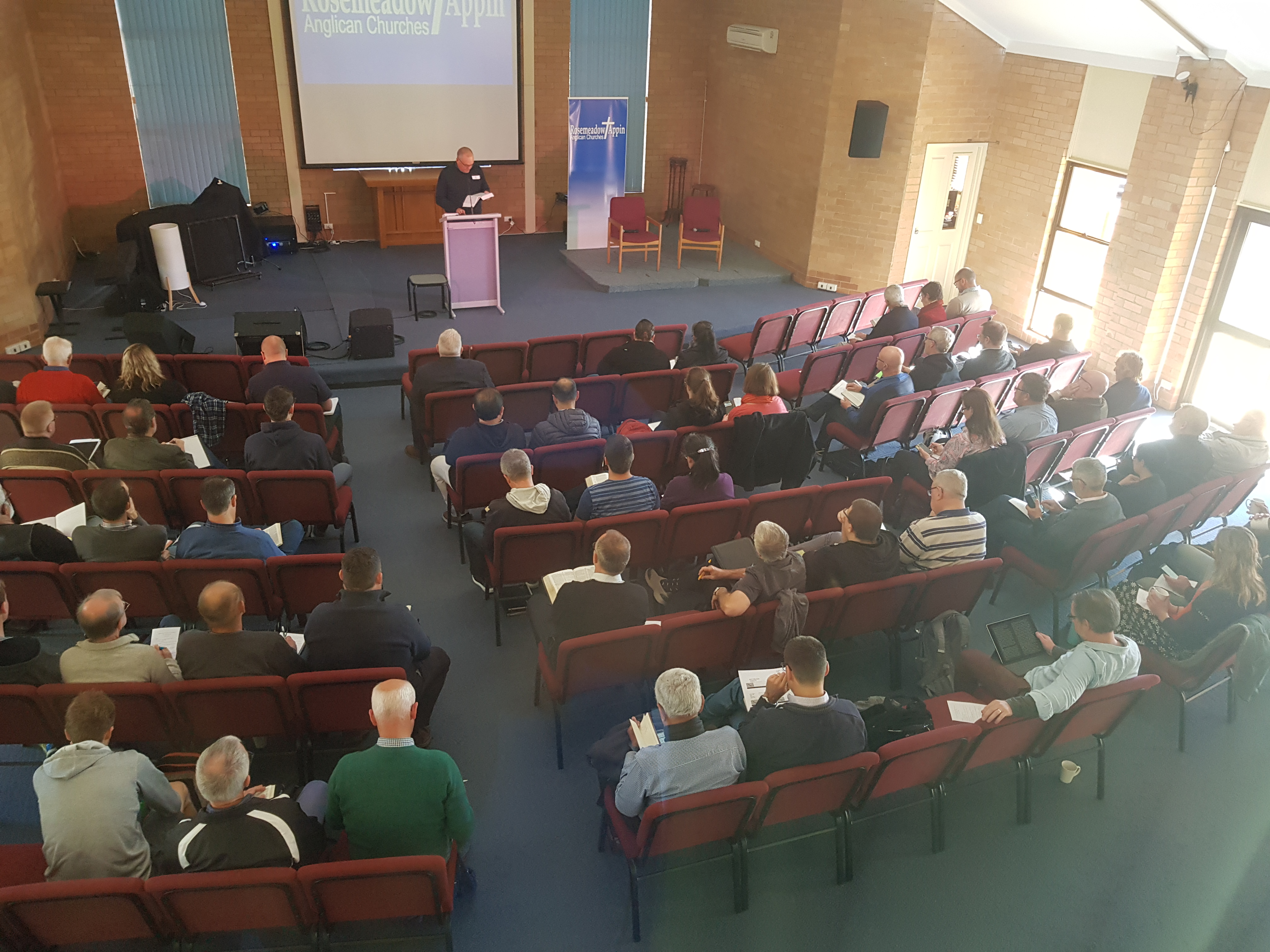 The pastor of St Luke's Liverpool sees it has been truly blessed, despite disadvantage

Mr Pearson says that while his own church is in one of the 30 most socially disadvantaged parishes in Sydney, it has been blessed by its members.

“God has graciously provided us with some godly and very capable lay people who serve across a variety of ministries because they have a missionary heart to southwest,” he says. “What this means is we have capable people who are able to serve as our wardens and parish councillors and treasurer. There are some churches that struggle to get the sort of people to fulfil these roles that our church governance requires, and this can add to the already pressing demands on the minister."

Mr Pearson adds that he was also struck at the conference by the need to be flexible in ministry. "I was impressed by the work being done at Albion Park and the minister's readiness to shape the ministry on Sunday in such a way that fits the people of the area he is ministering in. 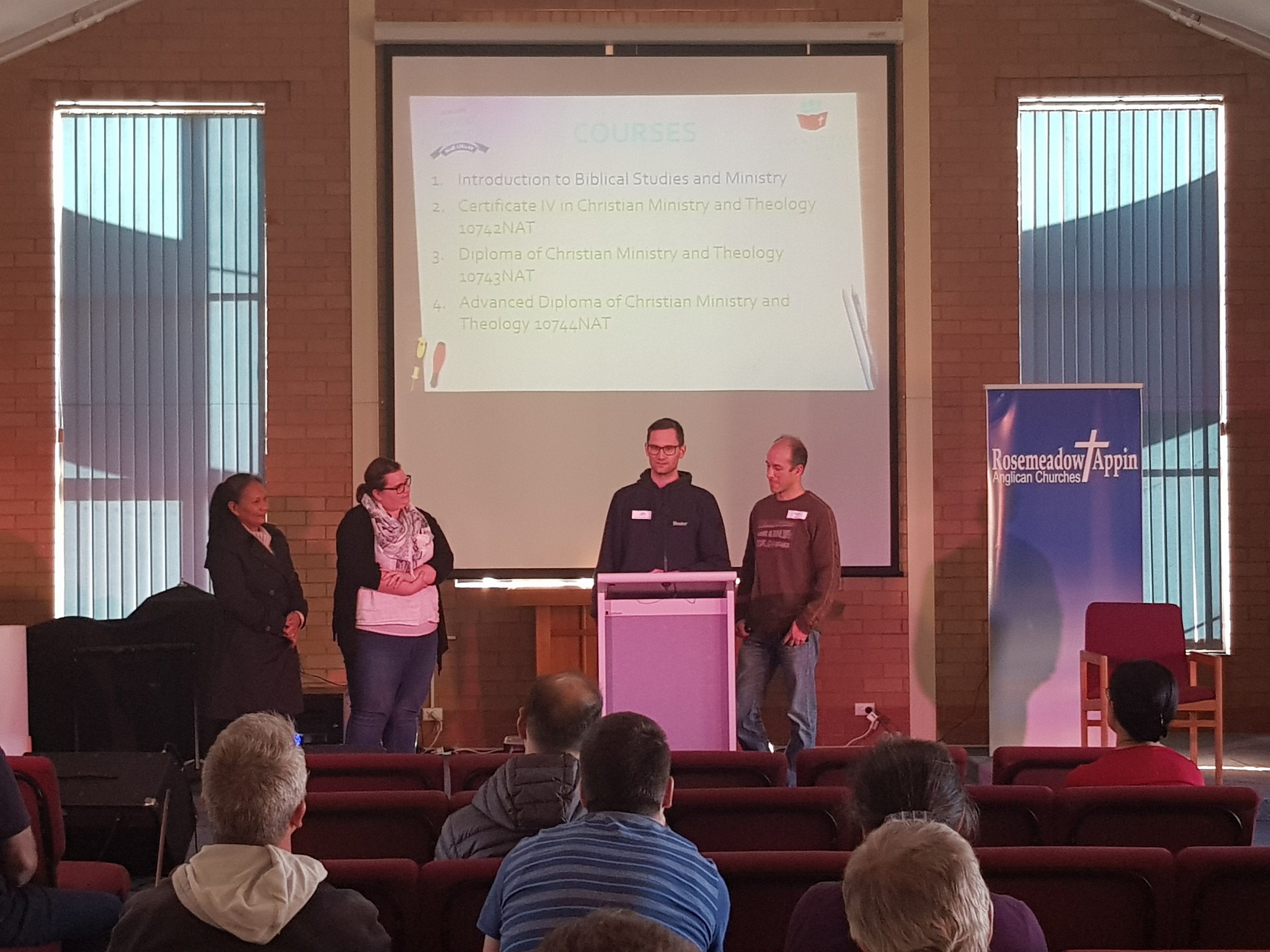 Disadvantage is not limited to location

Some of the churches represented at the conference are being helped by Anglican Aid, which supports more than 20 parishes in disadvantaged areas. Project officer Lucy Lim says, “Parish and postcode boundaries do not necessarily correlate to disadvantage. Eagle Vale and Redfern are not specifically disadvantaged but operate in areas of deep disadvantage. While we are focused on overseas missions, there is a huge mission here in Sydney.” 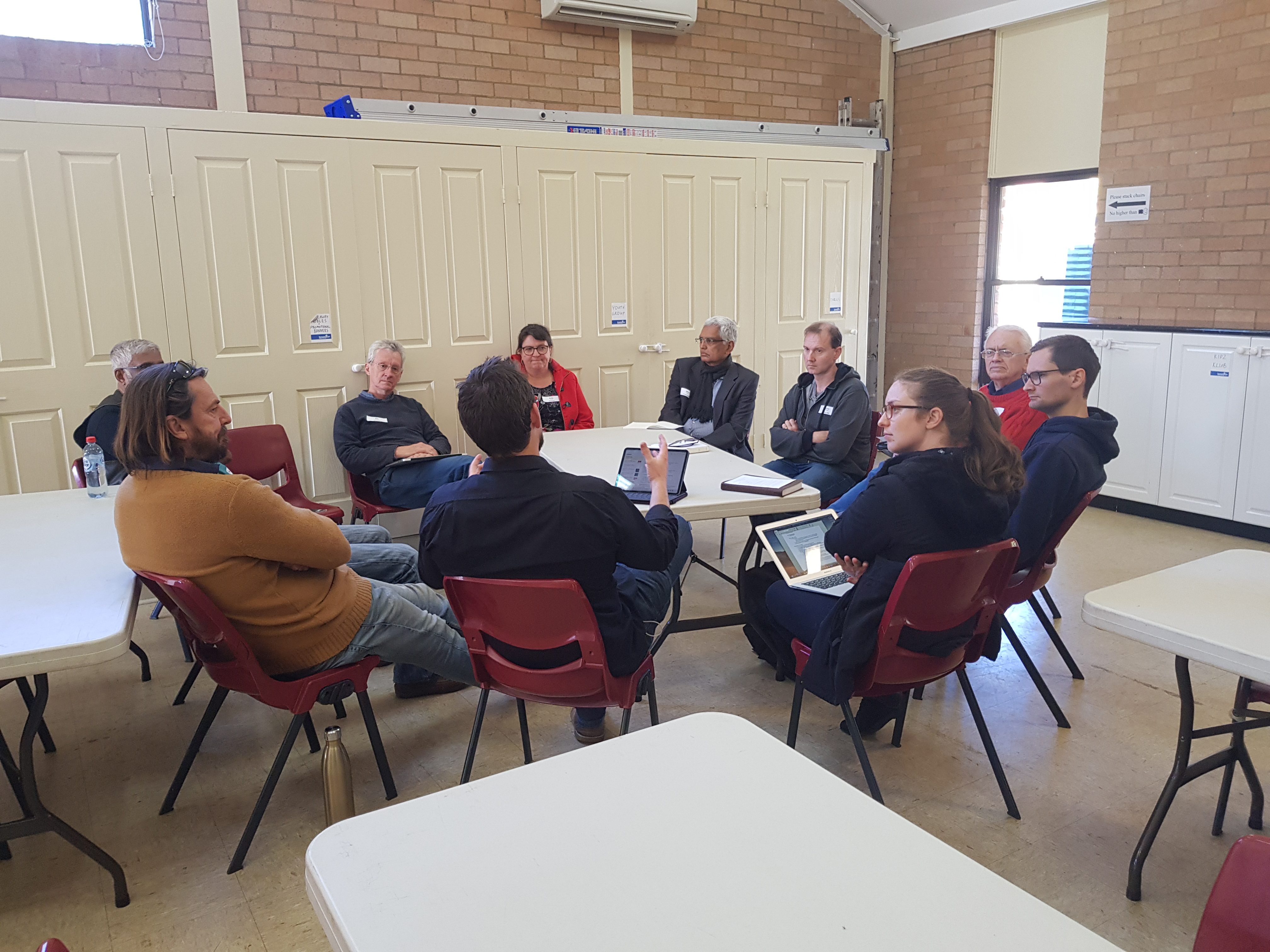 "There is a huge mission here in Sydney"

She believes partnership development across the Diocese works both ways. "Well-off churches can be blessed by the less well-off in encouraging them,” she says. “Other churches can provide personnel to assist – some churches do not even have the personnel to undertake warden roles or look after finances.

“The Diocese could encourage churches to better co-ordinate their support, so that some churches with good connections are not advantaged at the expense of churches that may not have the same connections."