The foundation headmaster of Penrith Anglican College and the former principal of St Luke’s Grammar School in Dee Why are among Sydney Anglicans recognised in the list of Australia Day honours.

Barry Roots and Jann Robinson have both been awarded the Medal of the Order Of Australia in the list announced today by the Governor-General, His Excellency General the Honourable David Hurley, while the head of the Junior School at Abbotsleigh, Sally Ruston, has been made a member of the Order of Australia (AM). More than 1000 Australians were recognised this year – 45 per cent of them for service to their local communities.

rom South Penrith, Mr Roots was honoured for his services to secondary education. As well as his role as head of Penrith Anglican College from its establishment in 1997 until 2014, he was the foundation deputy headmaster of St Paul's Grammar School in Cranebrook from 1984-1997.

Jann Robinson, the principal of St Luke’s Grammar School from 2014-2020 was awarded her OAM for service to education. She has made a significant contribution to schools and the education field generally, holding senior positions in education policy and leadership with the Association of Heads of Independent Schools Australia and the board of the Anglican Education Commission.

Sally Ruston, head of the Junior School at Abbotsleigh, received her AM for significant service to primary education, and to professional associations. 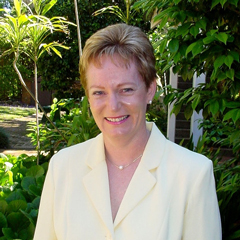 Also in the honours list is the administrator of Wollondilly Anglican College from 2003-2007, Mrs Sharon Hoogland, who was given an OAM for service to the community, particularly through the church. She has also held several posts with Sydney City Mission and Wesley Mission. Mrs Jennifer King, a member of All Saints’, Oatley West where she was also organist for 14 years, was recognised for her service to music education with an OAM.

“To the individuals being celebrated today, thank you for your contribution to Australia and congratulations on being recognised by your peers and your nation,” General Hurley said.

“To all Australians, please consider nominating someone outstanding from your community for recognition in the Order of Australia. The Order belongs to each of us and we each have a part to play. The only way a person can be recognised is for someone to nominate them.” 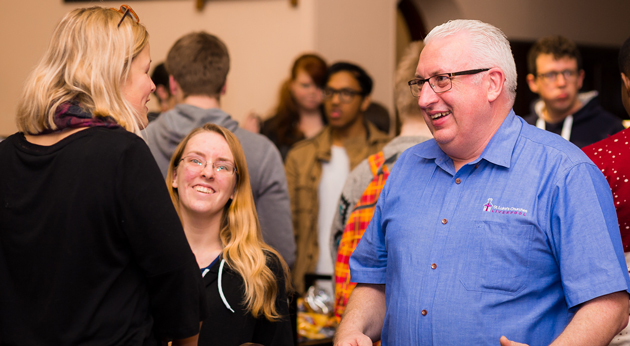 In a local Australia Day honour, the long-time rector of Liverpool has received that council’s top award.

The Rev Stuart Pearson (picture above) was named Citizen of the Year in Liverpool City Council’s Australia Day awards for “his commitment to building ‘a church for all people’ in Liverpool”.

Have we missed someone? Please let us know.

1.
How scripture teachers feel about returning to school
2.
Looking forward to serving
3.
Preparing to minister to future Sydney
4.
Greater love hath no man

How knowing Christ enables us to go, to persevere and to return