Archbishop Glenn Davies travelled 12,000 kilometres to help a student with a maths problem 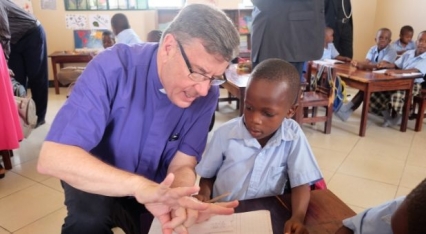 Archbishop Glenn Davies travelled 12,000 kilometres to help a student with a maths problem at Shalom Primary School in Bunda, Tanzania.

For the former maths teacher this was easy, but keeping up the pace of official engagements proved a little harder. CMS missionary the Rev Canon Helen Hoskins visited Sydney last year with Deninsia Jerome, the headmistress of Bunda Girls’ Secondary School, and issued an invitation for the Archbishop to come to Tanzania to officially open the school.

Sydney's Anglican Aid is funding several projects in the district

The Shalom preschool and primary school, and the Bunda Secondary School, are among several projects being funded by the Archbishop of Sydney’s Anglican Aid in the Bunda district, which is in Mara Region of western Tanzania next to Serengeti National Park.

In a week-long visit in May, Archbishop Davies opened school buildings including the Helen Hoskins Library, preached at Musoma Cathedral, conducted a seminar at Bunda Bible College as well as opening the refurbished Mothers’ Union hostel in Musoma, donated by Mothers’ Union in Sydney. 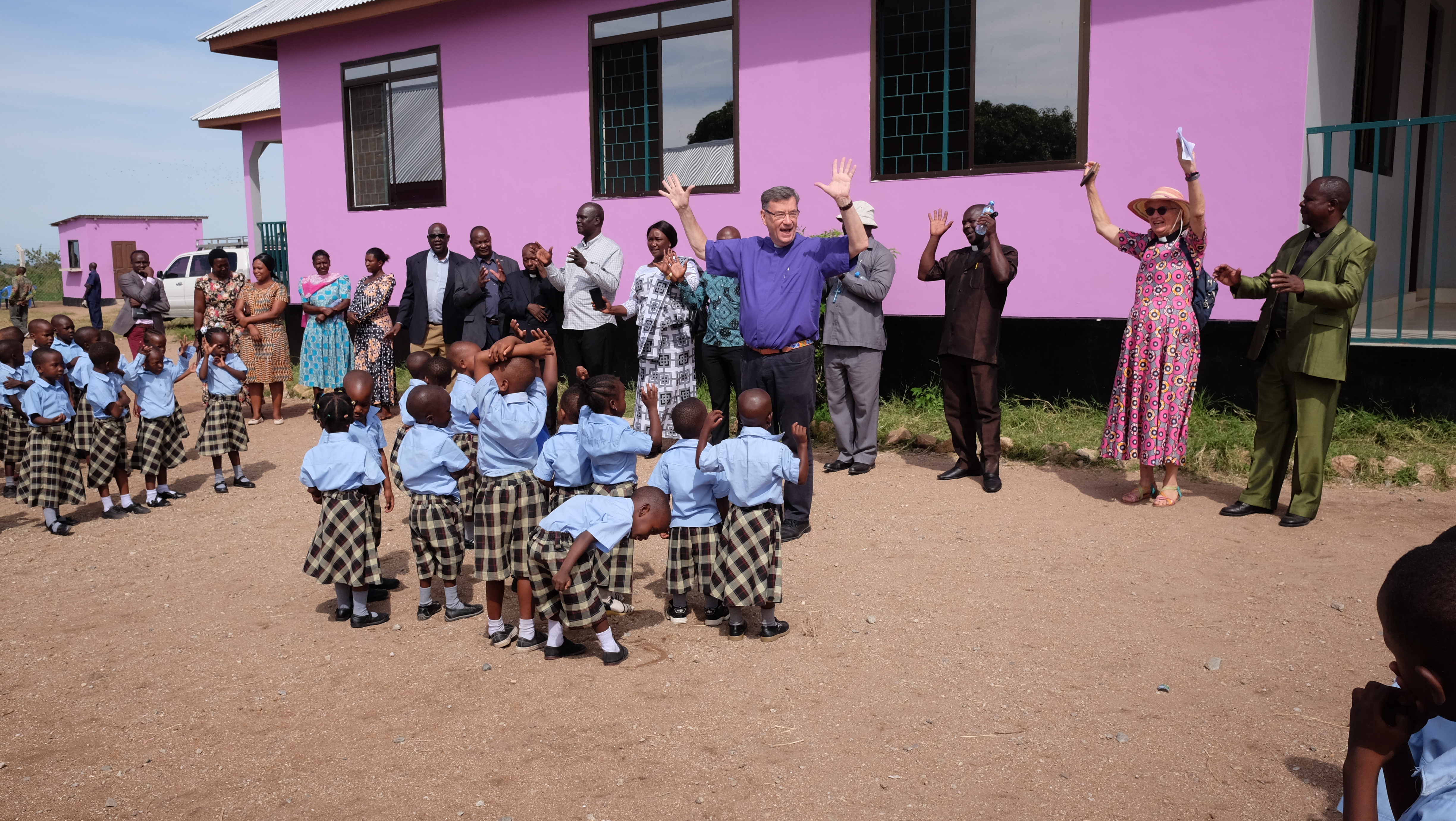 The secondary school celebrations included the baking of 400 cupcakes and an official tasting by the Archbishop.

Across the border in Kenya the Bishop of Wollongong, Peter Hayward, was one of the presenters at the Bishop’s Training Institute in Nairobi. The institute is linked to the networks that have grown out of the Global Anglican Future Conference (GAFCON), and Bishop Hayward spoke on the development of strategic plans for dioceses across Africa including Rwanda, Uganda, Burundi, Nigeria, Kenya and Tanzania.