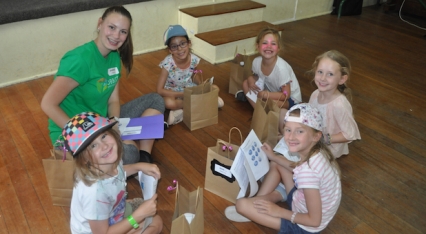 On the other side of the Harris Farm Hedge and the Red Rooster Line, are two flourishing parishes in southwestern Sydney.

The Rev Stuart Starr, rector of Oran Park, gave his area the above names – raising even more laughs by noting they were “far away from the Goat’s Cheese Curtain” of inner Sydney suburbs.

His parish, along with that of Cobbitty, both gave presentations to Synod seeking classification as full parishes. They were introduced by their local bishop, Peter Hayward, who told Synod members that, while the parishes were neighbours, they had “a vastly different history: one has been in place since 1827, the other since 2012. One has had a church building opened and dedicated by Samuel Marsden; the other has a church opened and dedicated by Archbishop Glenn Davies”.

New Life Anglican at Oran Park is the newbie. The suburb was empty when Mr Starr began the church with four adults and four kids in a living room. Now, they’re running out of room in their four-year-old church, 2500 people come to the oval for carols each year and the new public school 14 kindergarten classes and 1500 kids overall.

“Where there are ‘greenfields’ there are not churches in those fields – cows don’t need them – but people do!” Mr Starr said. 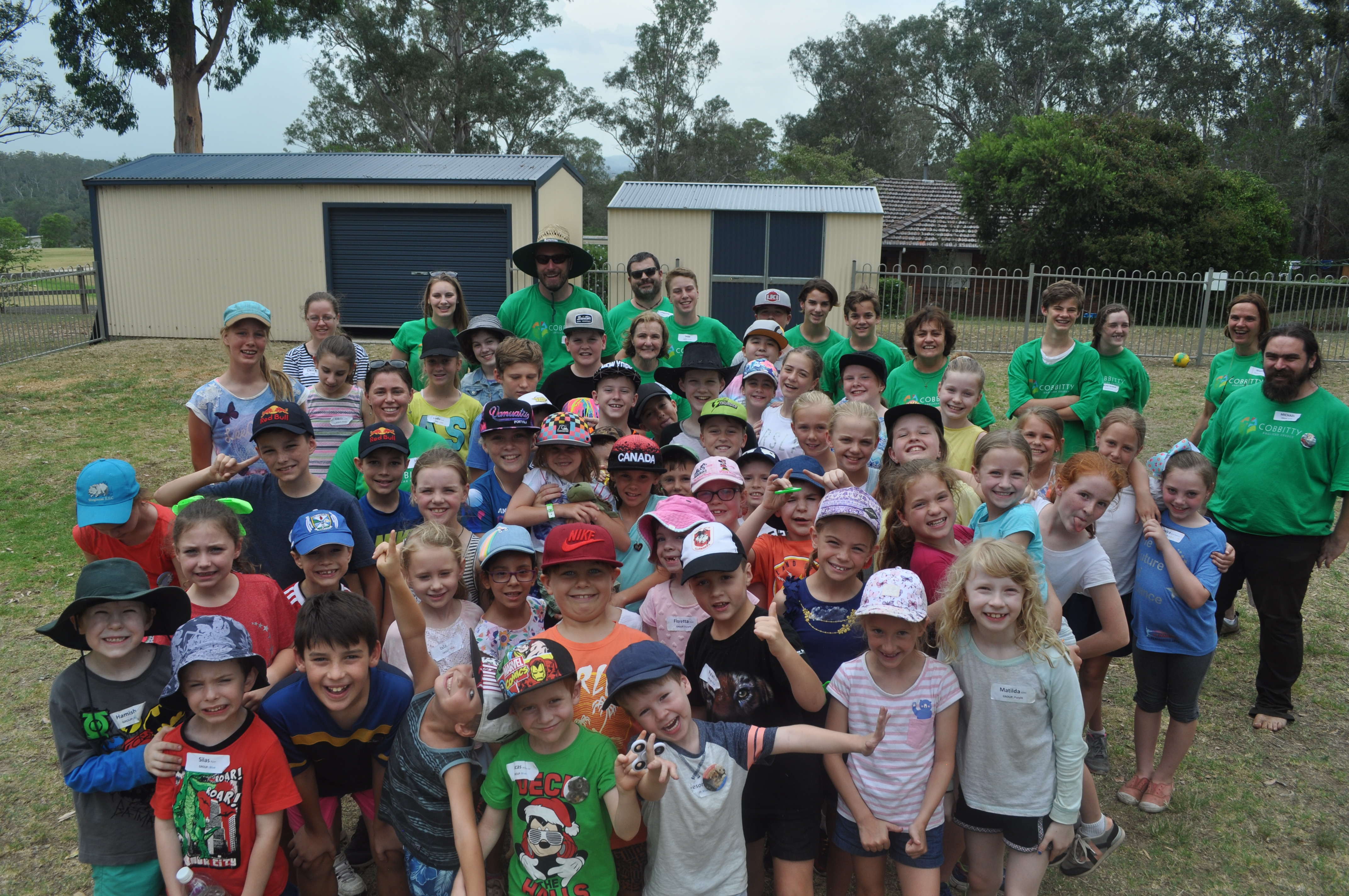 He thanked Synod for the gift of the church, adding that another 7500 people were expected to move into Oran Park in the next few years. Many were “doing that to start a new life and we want them to find a new life in Jesus… That’s what we’re there to do… God has been at work and he is very, very good. Praise God for the work that he’s been doing at New Life.”

Cobbitty is one of Australia’s oldest villages

By contrast, only a few kilometres’ drive west, is one of Australia’s oldest villages – and the parish of Cobbitty.

Rector David Barrie said, “The first building you spot on your way into town is our new hall. I say ‘new’, because it is the newest of our four buildings even though it was built in 1886!”

The oldest parish building is the Heber Chapel, which was opened in 1828 and had the Rev Thomas Hassall as its first rector – and his parish extended as far as Goulburn and the Illawarra.

The village has always been just that, with 57 houses in 1950 and only 900 people as recently as 2001. “St Paul’s, Cobbitty continued to tick along as it had done since the 1930s, with 20 or so people attending church each Sunday,” Mr Barrie said.

It became the branch church to rapidly growing Narellan and number slowly grew under the care of the Rev Stefan Bull. He was followed, in 2006, by Steve Hitchins – who Mr Barrie singled out for “his dedication and generous love, [which] are still bearing tremendous fruit for the kingdom”. 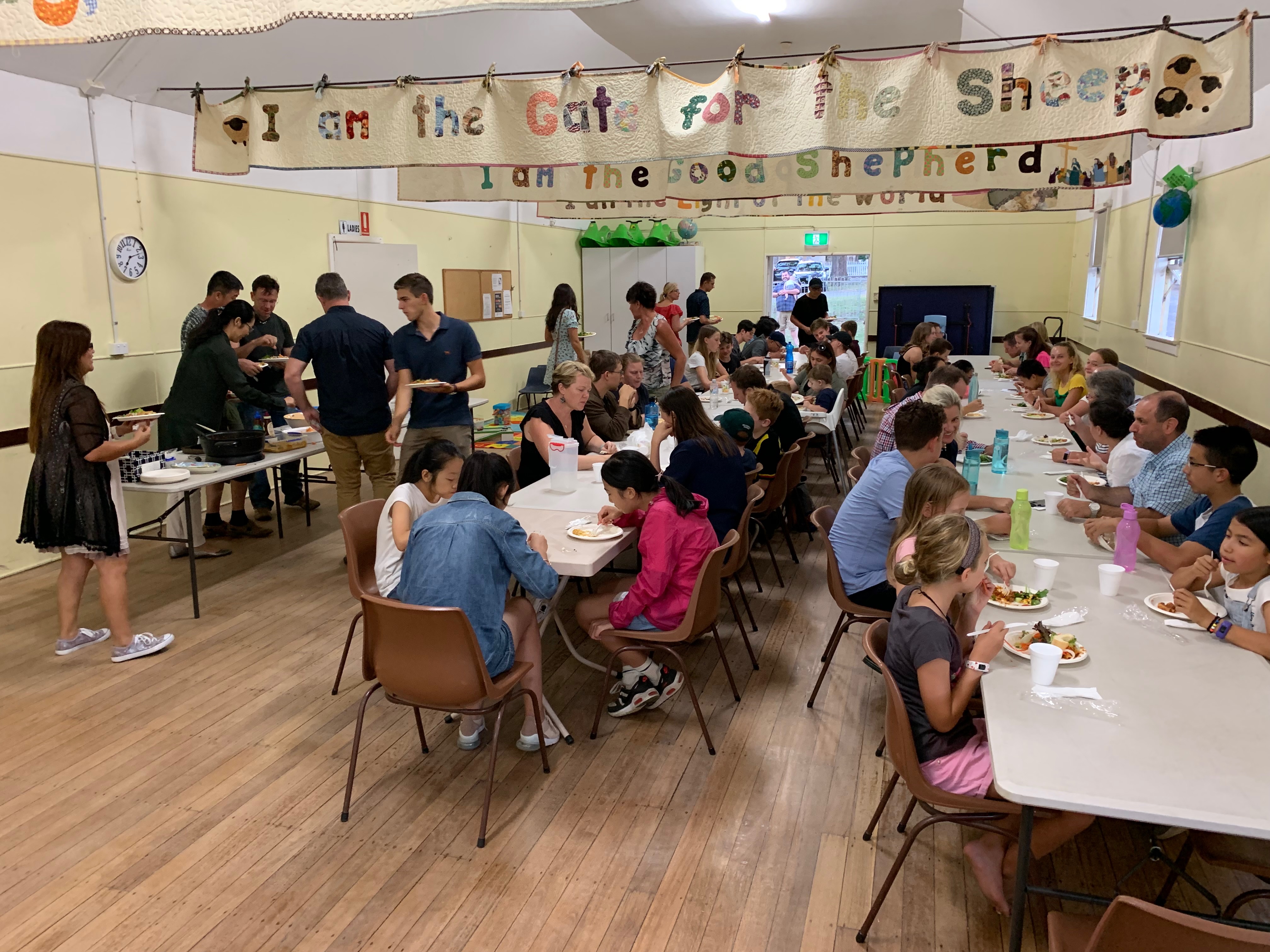 “Even though he was only paid two days a week Steve threw himself into the ministry full time,” Mr Barrie said. “He did a fantastic job of connecting the church with the local community. By the time Steve had finished his eight years at Cobbitty he was being paid a full-time wage and average weekly attendance was up to 85!”

Mr Barrie came in 2014 to a new provisional parish, which now has 200 people on the rolls. The balancing act Cobbitty now faced, he said, was to celebrate and acknowledge its long history at the same time as being ready to accommodate the many new arrivals on Sydney’s suburban fringe.

“Three quarters of our current church members have joined us in the last six years,” he said. “That is a lot of change for what used to be a very stable church.

“God is blessing his people at Cobbitty and [my wife] Jo and I feel privileged to be part of such a rich legacy of gospel work.”