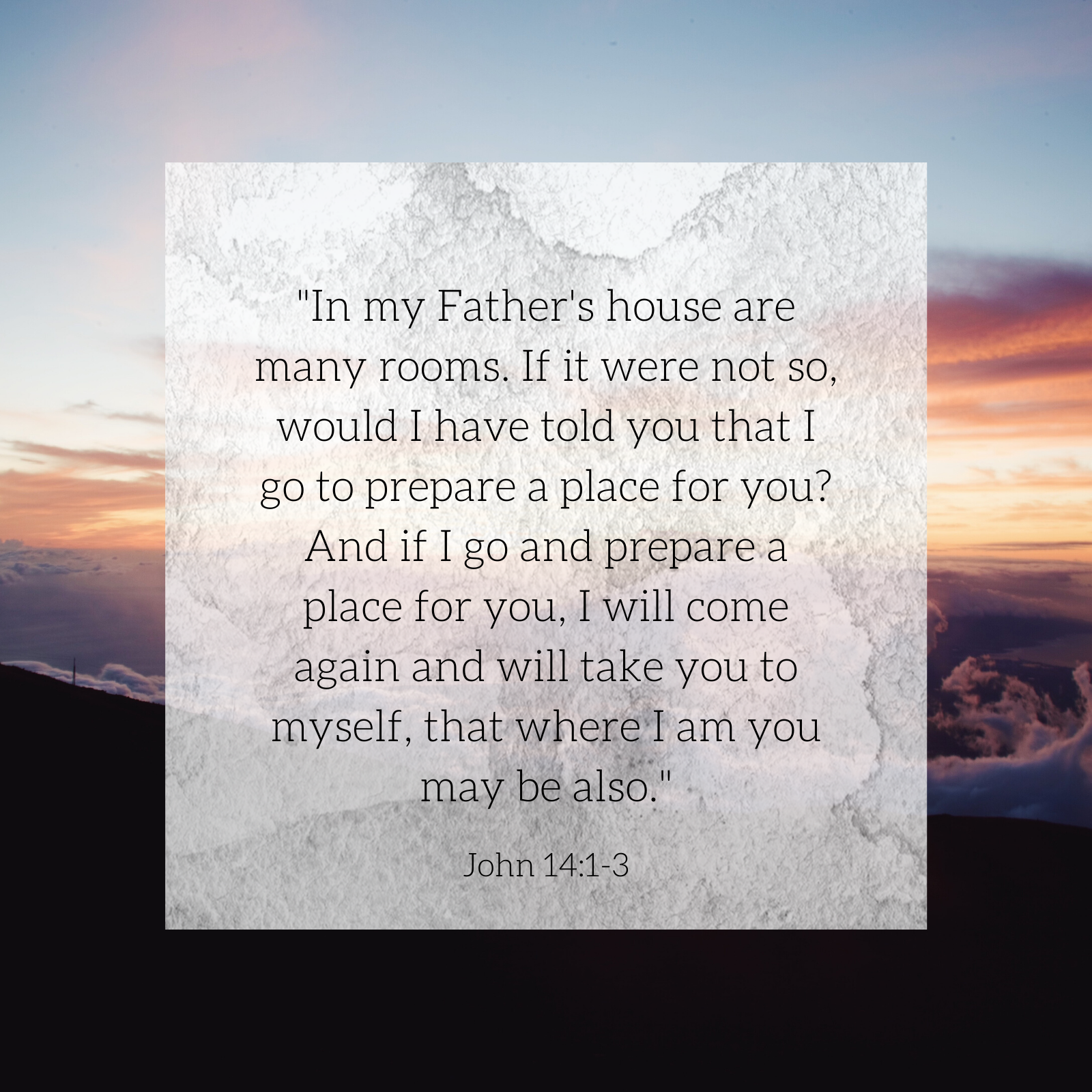 Behind the decline in Church attendance