Hope grows in Myanmar: “We never dreamed God would do this” 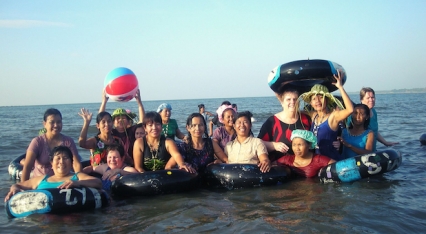 When God blesses the work done in his name, it’s amazing what can happen. This has been the experience of three Sydney women – who travel to Myanmar each year to teach the Bible and help care for two orphanages year-round.

The Rev Jackie Stoneman from Mary Andrews College, and Chris Gerardis and Lynn Pickersgill from Anglicare, were invited to go to Myanmar as part of a short-term mission in 2008. After their first experience, all three wanted very much to continue helping the local church, so have been going back ever since.

All three women have been going back ever since

“There’s obviously a great need because the women who come to these conferences many of them can’t read and they haven’t necessarily got a good biblical background,” Miss Stoneman says. “If you teach the women, they then pass it on to their children and other people in their churches, so the archbishop [Stephen Than Myint Oo] saw it as key to build them up because it would have the greatest impact.”

"building women up is key, because they have the greatest impact" 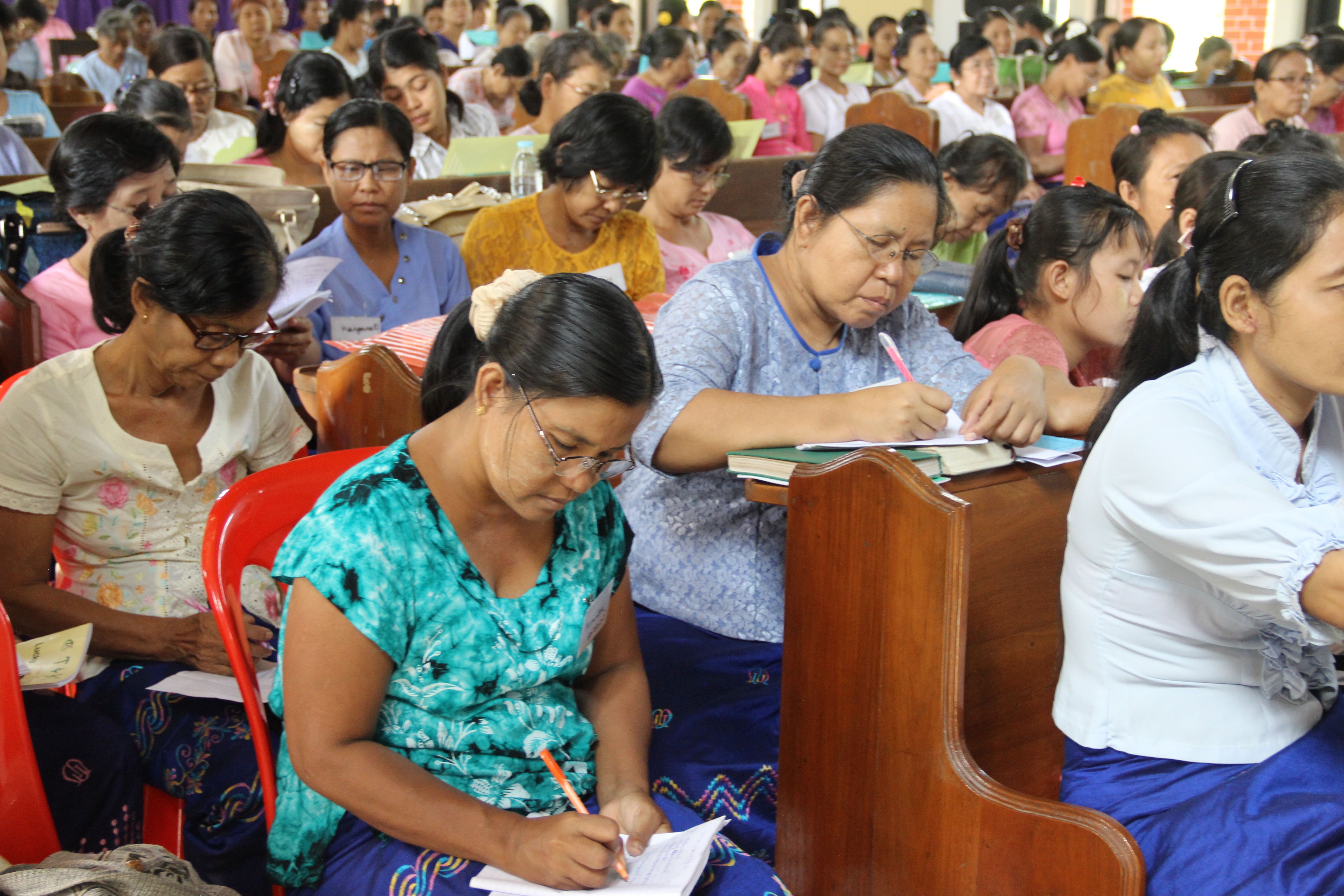 The conferences, which host up to 150 women, are run through the Mothers’ Union in Myanmar, in different parts of the country – although some locations aren’t always safe because Christians are being persecuted. Women travel up to four days to get to each conference, so the Australians began Growing Hope in order to raise funds to pay for the women’s travel, as well as meals while the conferences are on. They pay their own expenses for each visit.

The conference has worked through the big picture of the Bible

Over the years the conference teaching, has included a big picture view of the Bible, working through a specific book such as Ephesians, as well as sessions on issues ranging from forgiveness to health, and conflict to budgeting.

“The Burmese culture’s a rote culture… and we’re trying to teach them some different skills for understanding the Bible,” Miss Stoneman says. “We’ve introduced small groups, and the concept of asking questions. In their culture that’s seen as very rude – if you ask questions, you don’t respect the teacher! 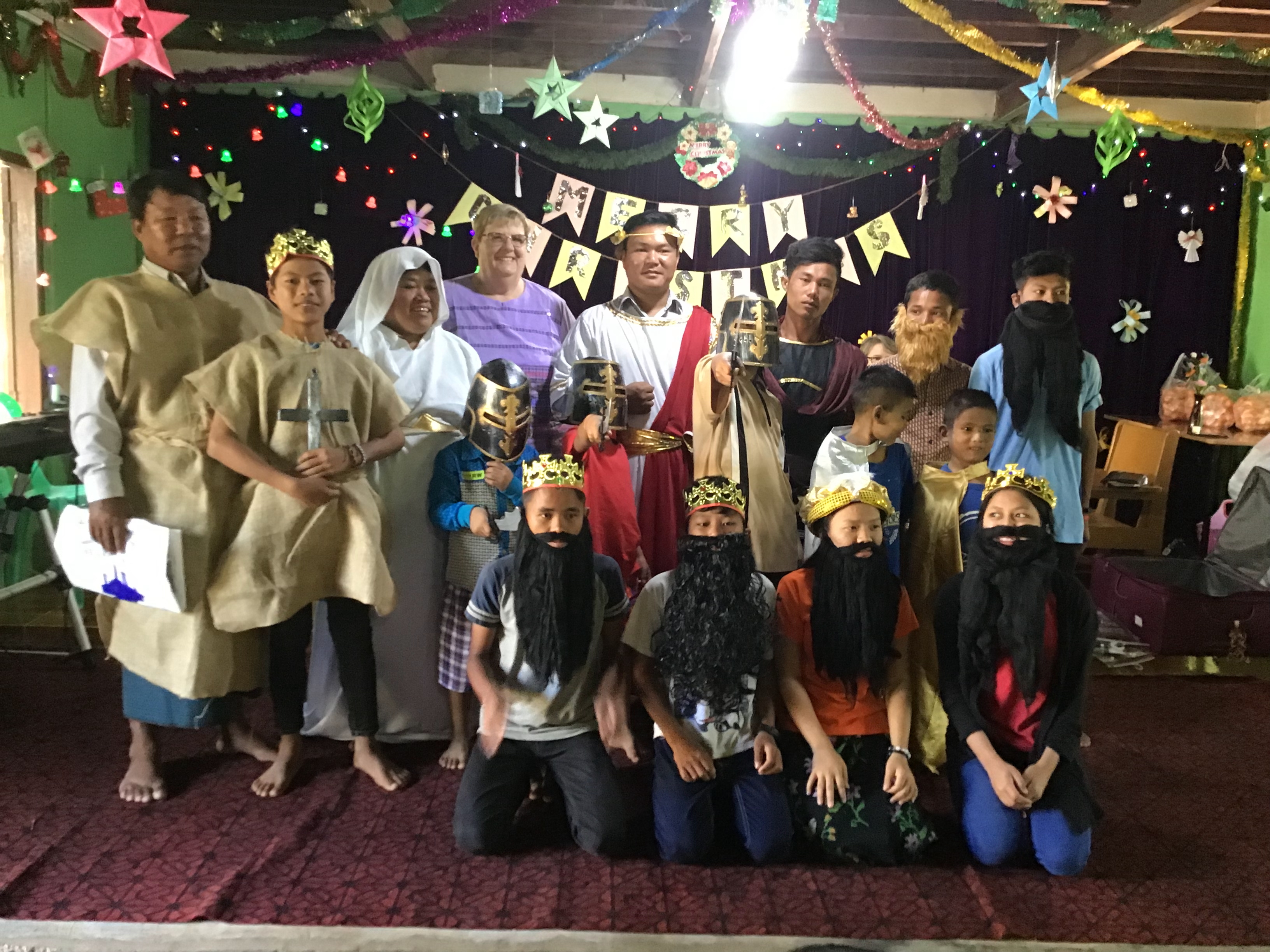 “That’s something we’ve very carefully tried to work on, saying in Australia the teachers love it when you ask questions because it shows you’re interested. This is the value of going long term, because when we go back we say, ‘Do you have any questions?’ – and people will ask them. But it’s taken a long process to build that sort of thing.”

The women also linked up with a large orphanage

The women also linked up with a large orphanage on their first visit to Myanmar and have added another as time has gone on. The orphanages, known as “families”, look after true orphans as well as children whose parents have sent them from parts of the country where it’s not safe for kids or where there aren’t any schools.

Both orphanages are run by Christians. In addition to paying for their training at a Christian business school, the three women have raised money over the years to pay for projects that will eventually make the orphanages self-sustaining. The list of purchases has included land, a tractor, water purification equipment, chickens, rice, pigs and a fish pond.

Miss Stoneman says the larger orphanage, Galilee Family, is now almost self-sustaining “and that’s been really exciting to see… It hasn’t been, ‘Here’s what you’re to do and we’ll keep funding you’, it was, ‘How do we help you develop?’ 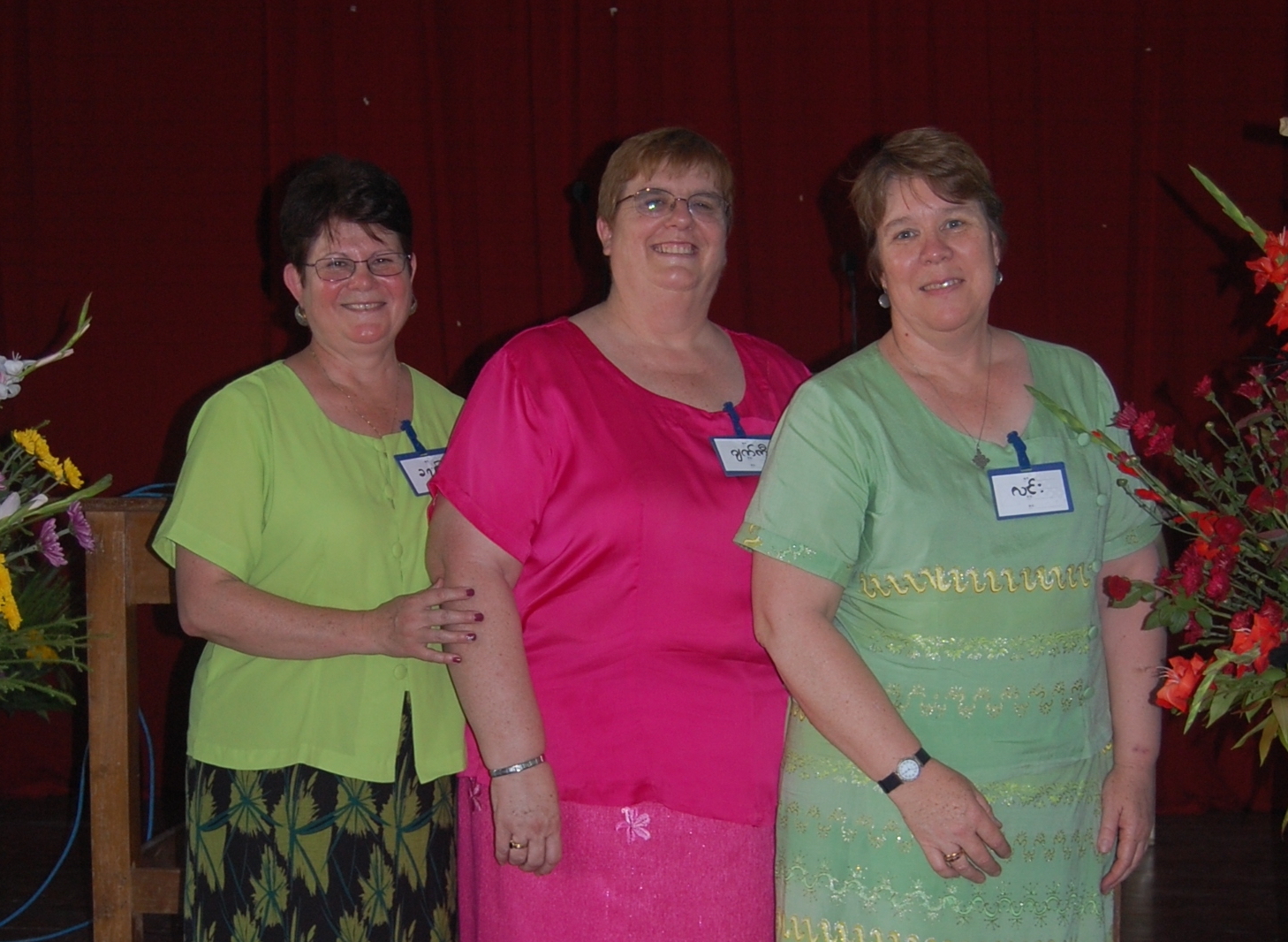 “For us as three ordinary women, we never dreamt that God would do what he’s done. Each year we raise $50,000 for the conferences and whatever else we can towards the orphanages, and each year we think, ‘Where is this money going to come from?’. And it does come, along with money that’s been needed for projects over the years and for me that’s been so encouraging.”

"We would never dream that God would do what he's done"