How to spend the summer serving God 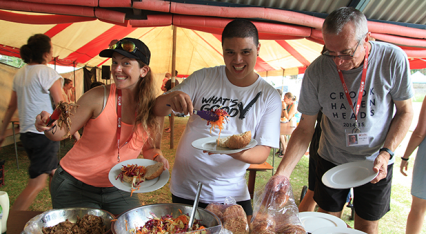 For some, summer means sun, sand and surf, while for others it means camping out in front of the air conditioning trying to stay cool.

But for more than 100 years, Scripture Union Family Missions have also shared the gospel with summer campers and holiday makers in caravan parks up and down the coast.

The first Australian beach mission was over a century ago

Taking inspiration from a mission on the beach of Llandudno in northern Wales, the first Australian beach mission was held on Manly Beach in January 1888. Today, during the summer mission period, more than 20,000 people hear the gospel thanks to Scripture Union Family Mission teams along the NSW coast.

“Thousands of people spend their Christmas-New Year holidays at the beach,” says Andrew McLachlan, CEO of Scripture Union NSW. Having served on beach missions himself, Mr McLachlan is convinced that beach missions are a great evangelism opportunity. 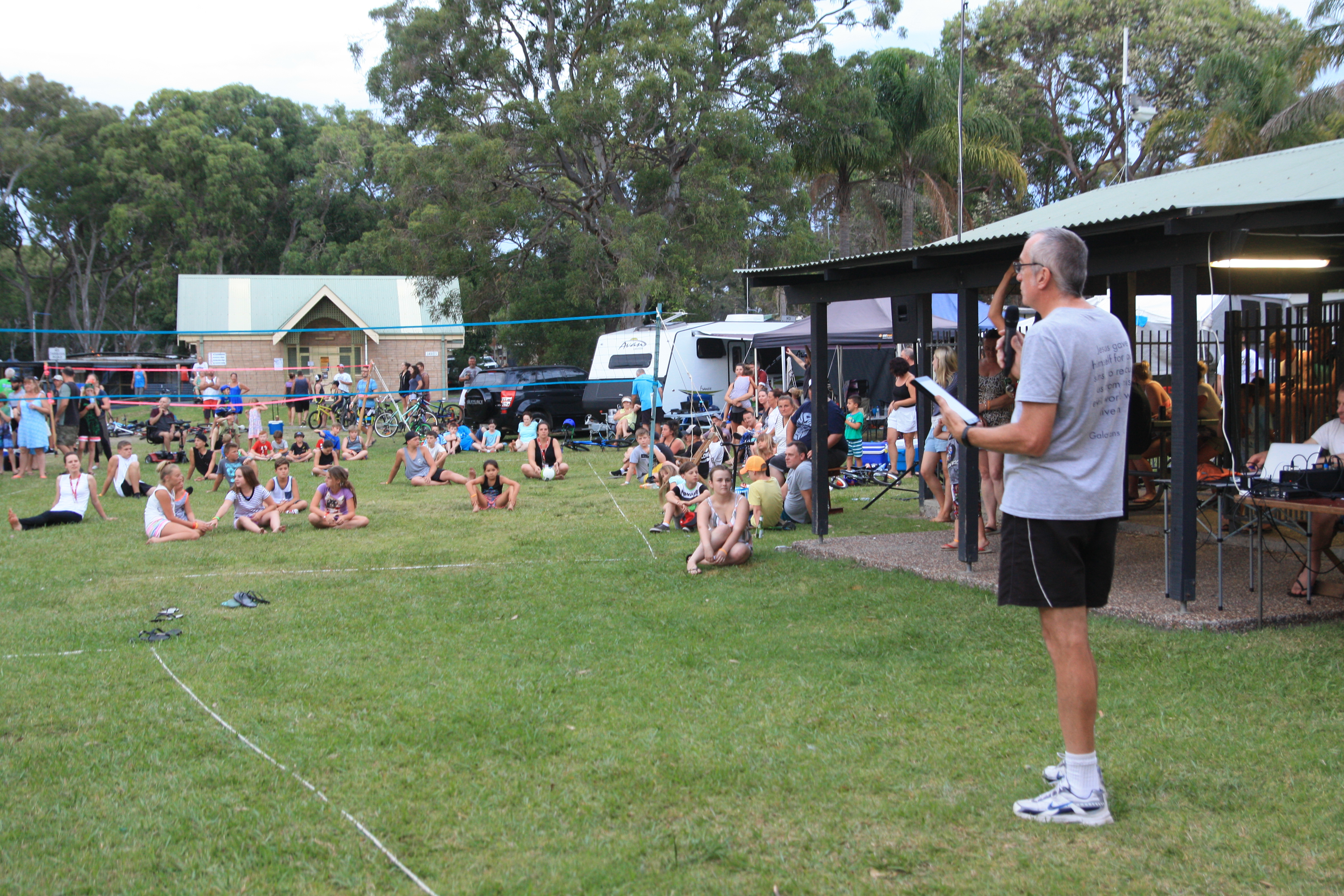 Several generations of families holiday together

“It is quite common to find several generations of families holidaying together in caravan parks,” he says. “A good proportion of the holiday population in a caravan park are there year after year, and love the SUFM running in their park.”

While every caravan park has a slightly different culture, there are some core elements of a Scripture Union Family Mission that run through all teams along the coast. Every team is focused on creating gospel opportunities with campers and non-Christians. For some teams, this involves a traditional children’s and youth program with daily activities, skits, Bible stories and talks.

Other teams take a different approach, choosing to run a café or host campsite-wide meals. Teams spend time visiting the campers individually and building relationships with them. At the core is prayer and the gospel.

Teams spend time in God’s word daily together, and devote time to praying in large groups, smaller groups and individually, for the week. 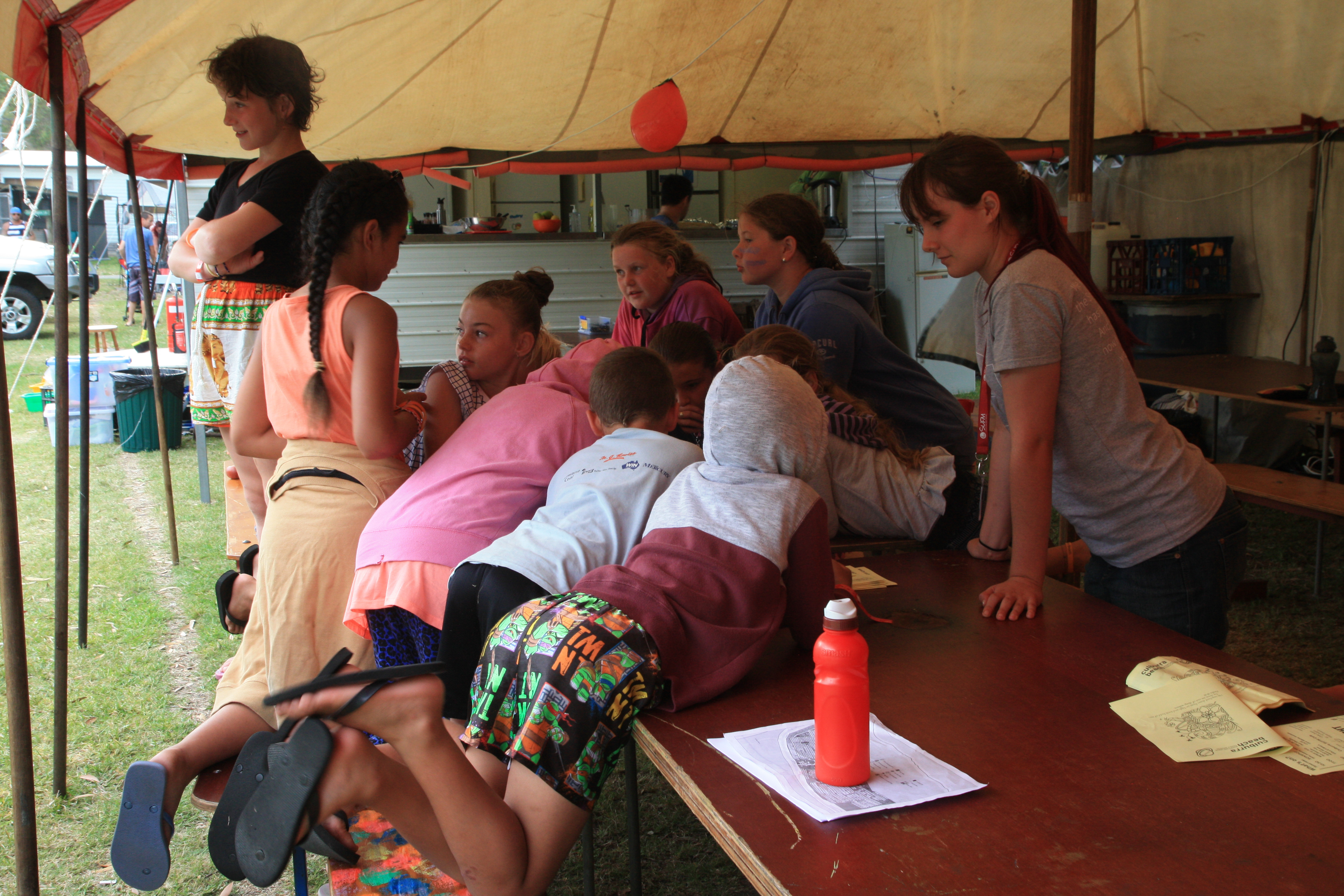 As a result of mission teams returning to the same caravan parks over many years, they see strong relationships build with those who would never ordinarily walk into a church or spend time with Christians.

“Those in the park are often incredulous that SUFM team members actually pay to spend their time running activities for them each year, and give up their own holidays to do so,” Mr McLachlan says. “The witness of teams living godly lives in their midst opens up opportunities for SUFM team members to share their faith.”

If you’ve ever considered how you might be able to use your summer to share the gospel, meet three Christians from different ages and stages of life, who show that serving on a beach mission is for everybody. 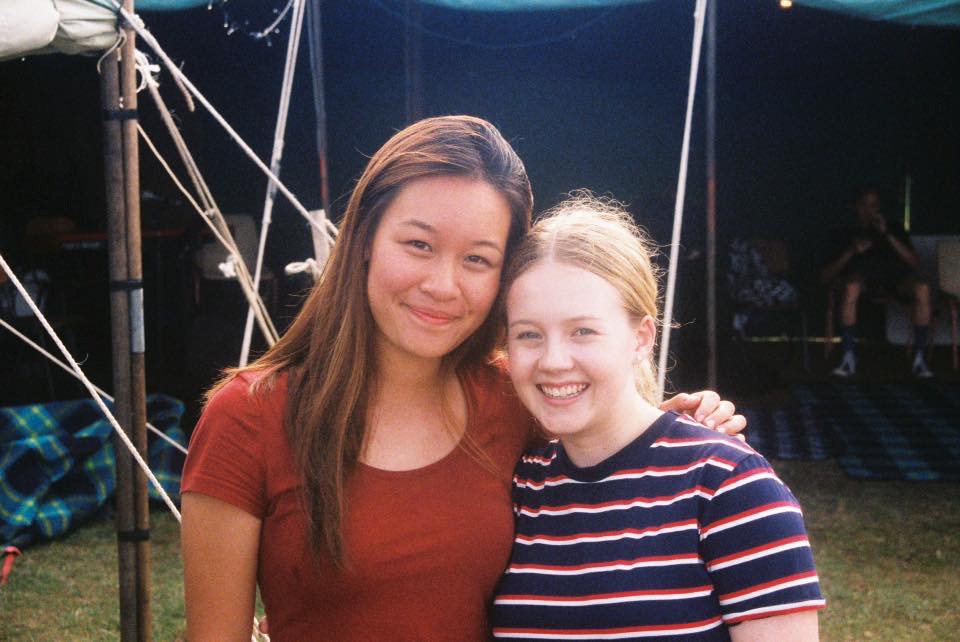 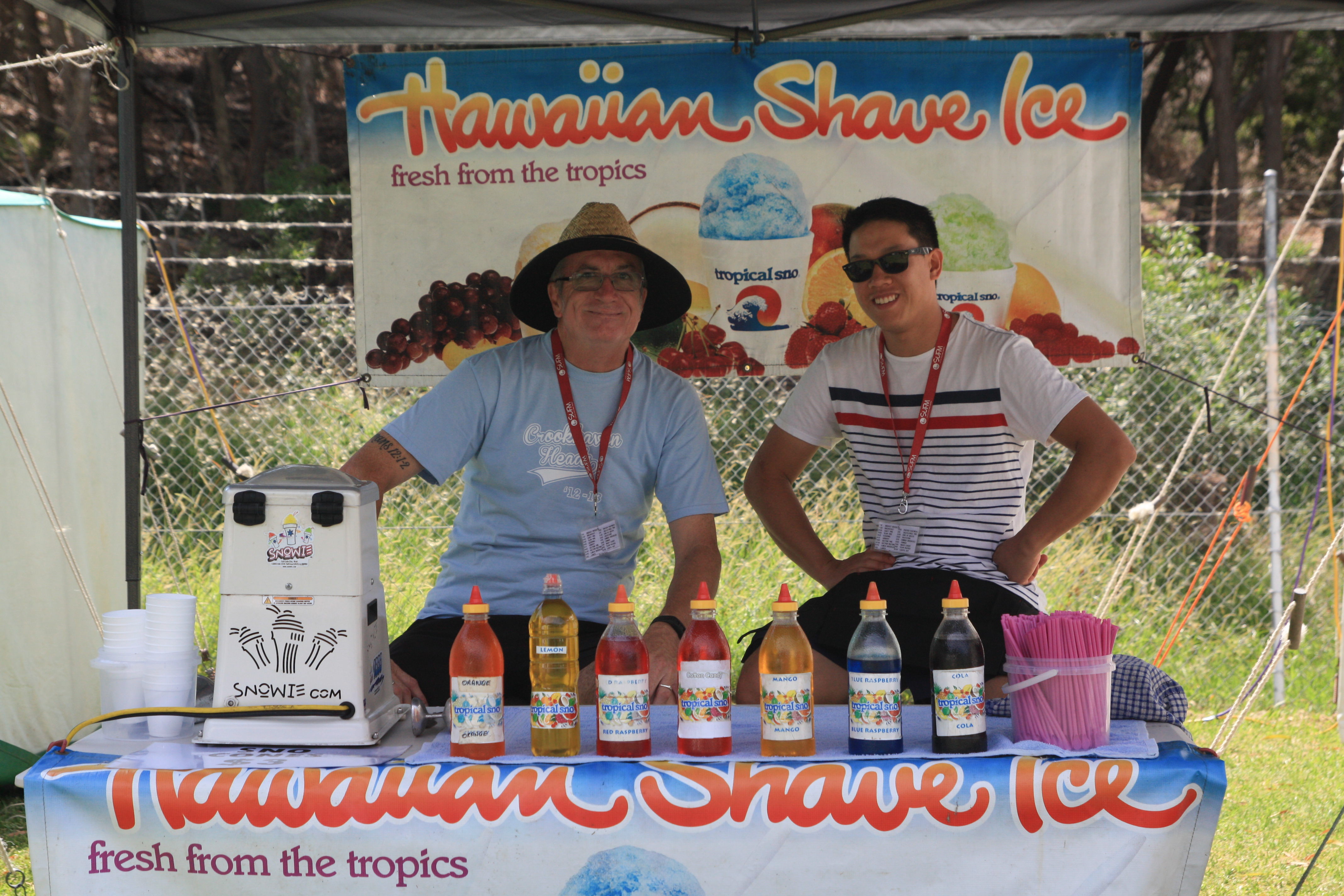 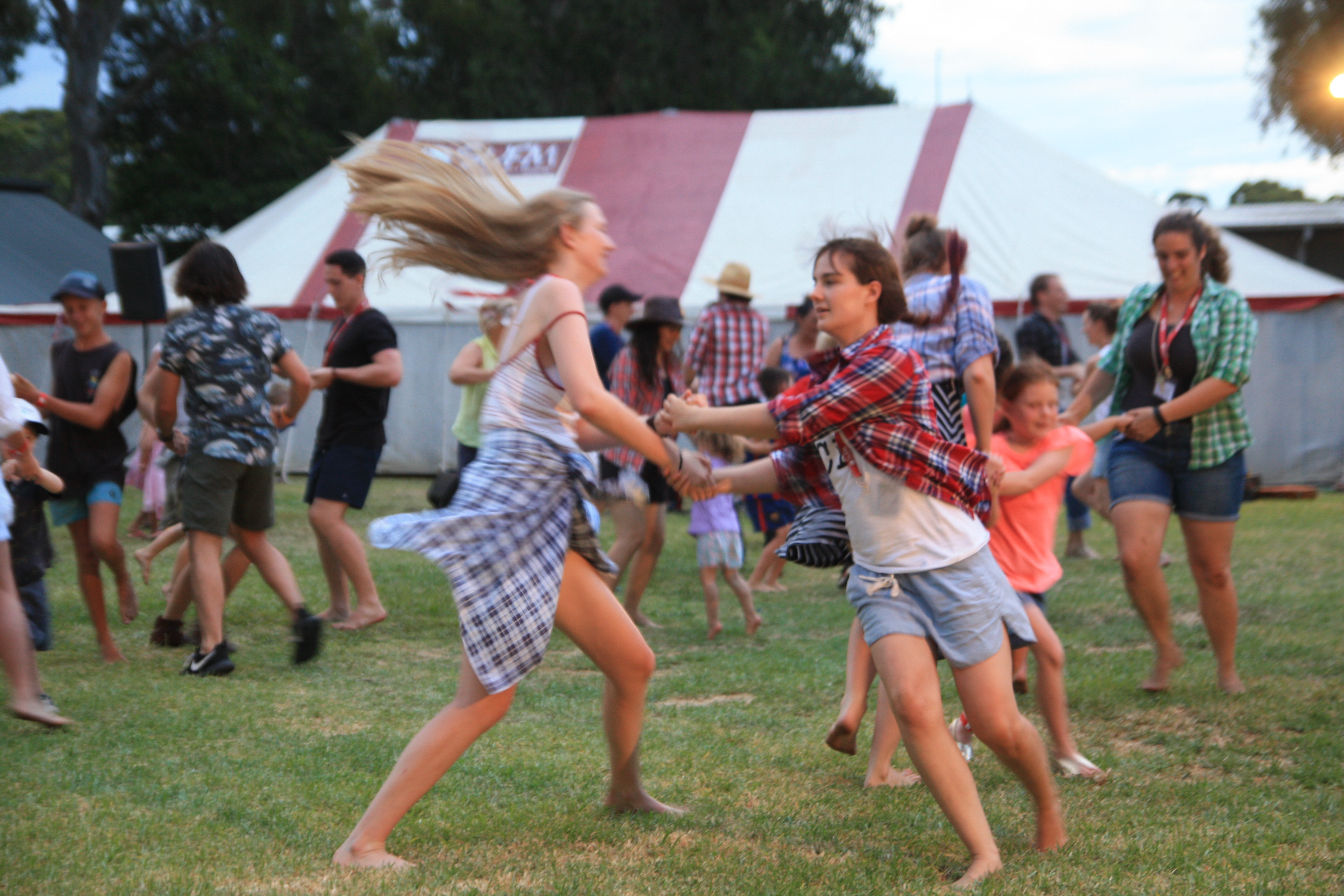