Keeping rural families “away from the precipice” 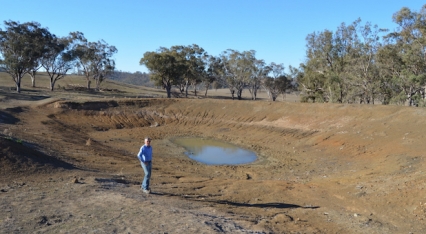 Some of the local dams are down to 2%

“People talk about Warragamba Dam [Sydney's main water supplier] being down to 50 percent of capacity – some of these local dams out here are down to five per cent and two percent – in other words, the water has virtually gone.”

"The water has virtually gone"

That’s the blunt assessment from former Sydney rector, the Rev Hugh Cox, who now lives in drought-stricken north-western NSW. Mr Cox is the locum minister at St Laurence’s, Barraba in the Armidale Diocese, and has helped distribute funds from the drought appeal run by the Archbishop of Sydney’s Anglican Aid. 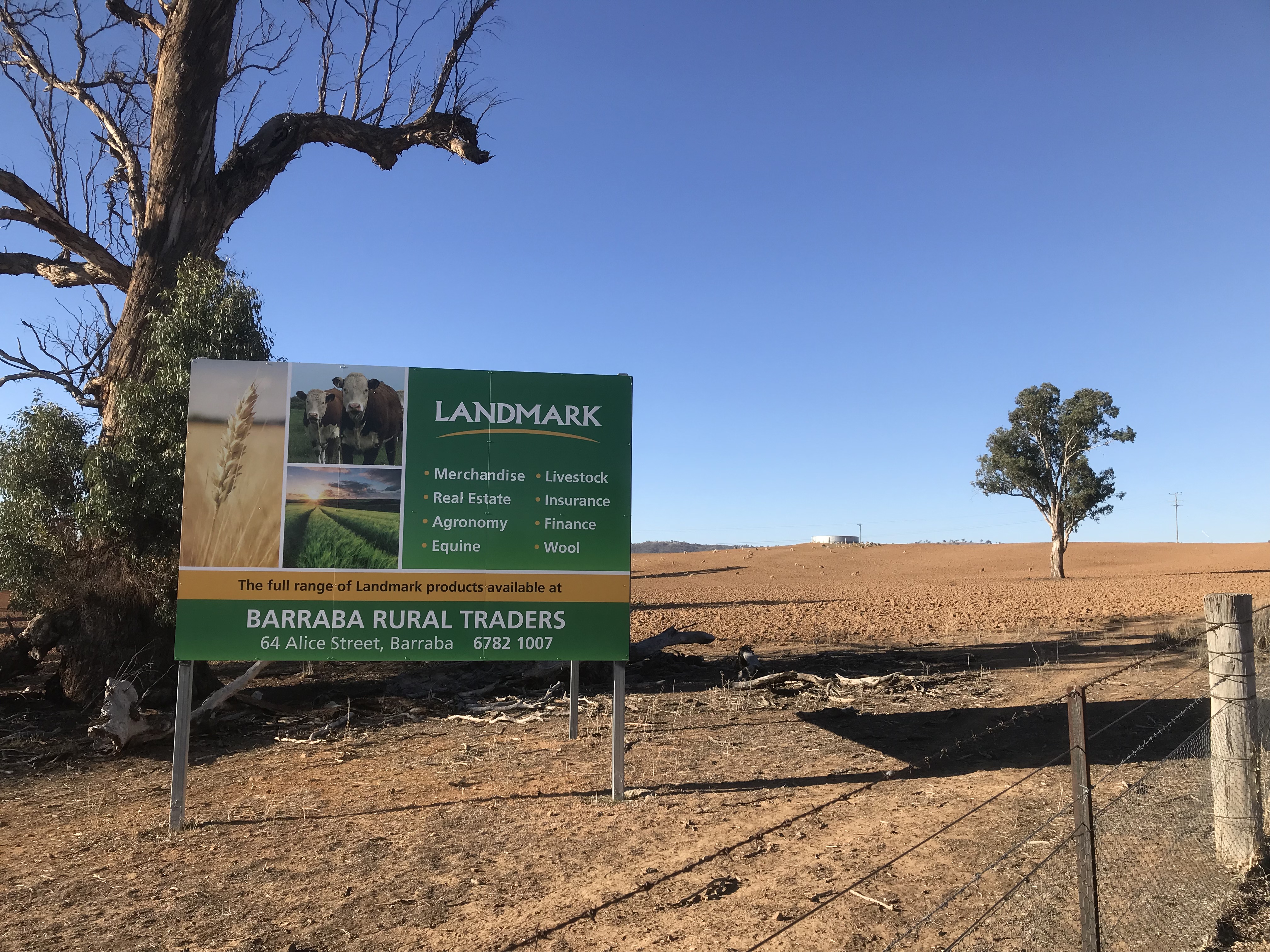 More than half a million dollars has been raised

Since the Drought Relief Appeal was launched in July 2018, more than half a million dollars has been raised for distribution by churches in drought-affected areas of NSW and southern Queensland. Anglican Aid hopes there will be another surge of generosity considering the worsening conditions.

Despite some slight periods of rainfall over the past six months, the situation is critical for those living on properties. Major centres such as Tamworth, Armidale and Bathurst have all identified “zero day”, when their dams will run out of water. In Bathurst, if present conditions continue there will be no usable water left in its primary supply by July next year. Tamworth says the city can’t be allowed to run out of water because relying on water tankers would be impossible, given the daily demand.

Zero day in Bathurst will be July next year

“As I have talked to locals, I have been checking how various farmers are going and it is not good,” Mr Cox says. “Barraba itself has water but businesses, of course, are suffering and the town is hurting. On the properties, bores have dried up and dams are empty. You see big tankers carting water into farms and big cubes on the back of utilities carting water just to keep stock alive.” 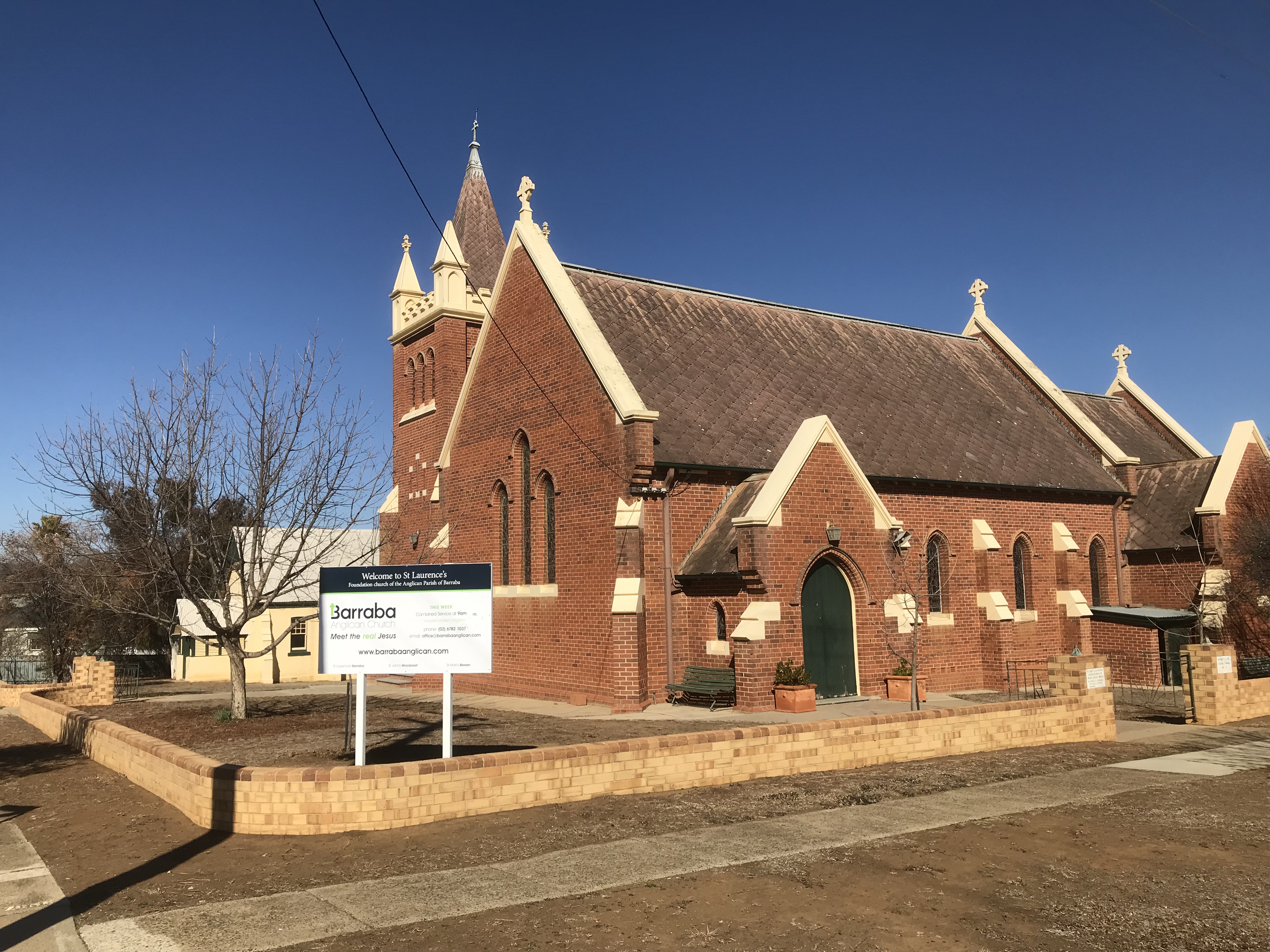 The Barraba area is just one region to benefit from the drought funds and Mr Cox says they make every effort to make sure it reaches those most in need. “We try to be even handed. We have not wanted to discriminate, whether they are people with some connection to the church or no connection.”

Drought relief activities can include paying bills for farmers, supply of vouchers for food or household water, dog food, feed for animals and even counselling support. Mr Cox notes the positive aspect of being able to personally engage with people who are receiving support.

“I have consulted with local people to get a list of the 15 or 20 most needy farms and I have visited them,” he says. “Each situation is different. One family lived in a very marginal area and when I visited I thought it was a wonder anyone had cattle out there at all. They were in serious strife.”

"Every situation is different"

In addition, the amount of debt is ballooning. Mr Cox gives an example of one family that has had to sell their cattle. They received $22,000 for the herd but had already spent $50,000 on feed for them. 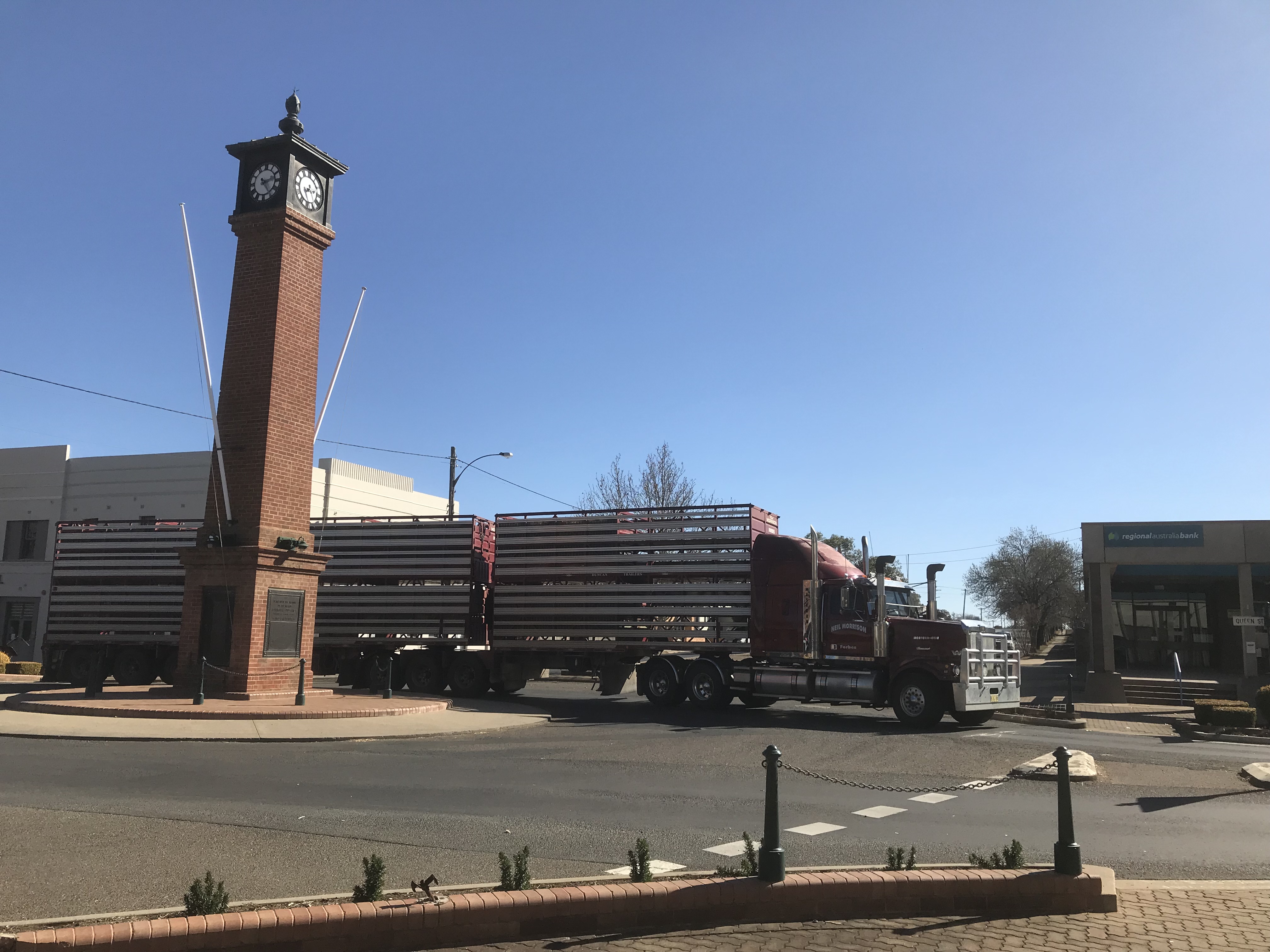 Yet for those who wonder whether their donation will do any good, Mr Cox is in no doubt.

“Yes, it will help, and I can give you story after story. For example, one church family said the money given to them would buy fuel for the next six weeks. So it is quantifiable in terms of quite specific needs. It makes such a difference and people are incredibly appreciative.

“But as much as anything, it is the fact that someone cares enough to do something. That is keeping people away from the precipice where otherwise, they would fall off the precipice completely.”