A mission throughout the Wollongong Region that ran for most of March, culminating at Easter, has “exceeded all expectations” according to the local bishop, Peter Hayward.

“Not everything worked as perfectly as we’d hoped, but the feedback from rectors and lay people has been extraordinarily positive,” he says.

“The idea of parishes collaborating together was very powerful for people, and very effective. From smaller to medium to large parishes, all seemed to benefit from what was undertaken and have good work to follow up on. Everything came together in a way that people were very thankful for.” 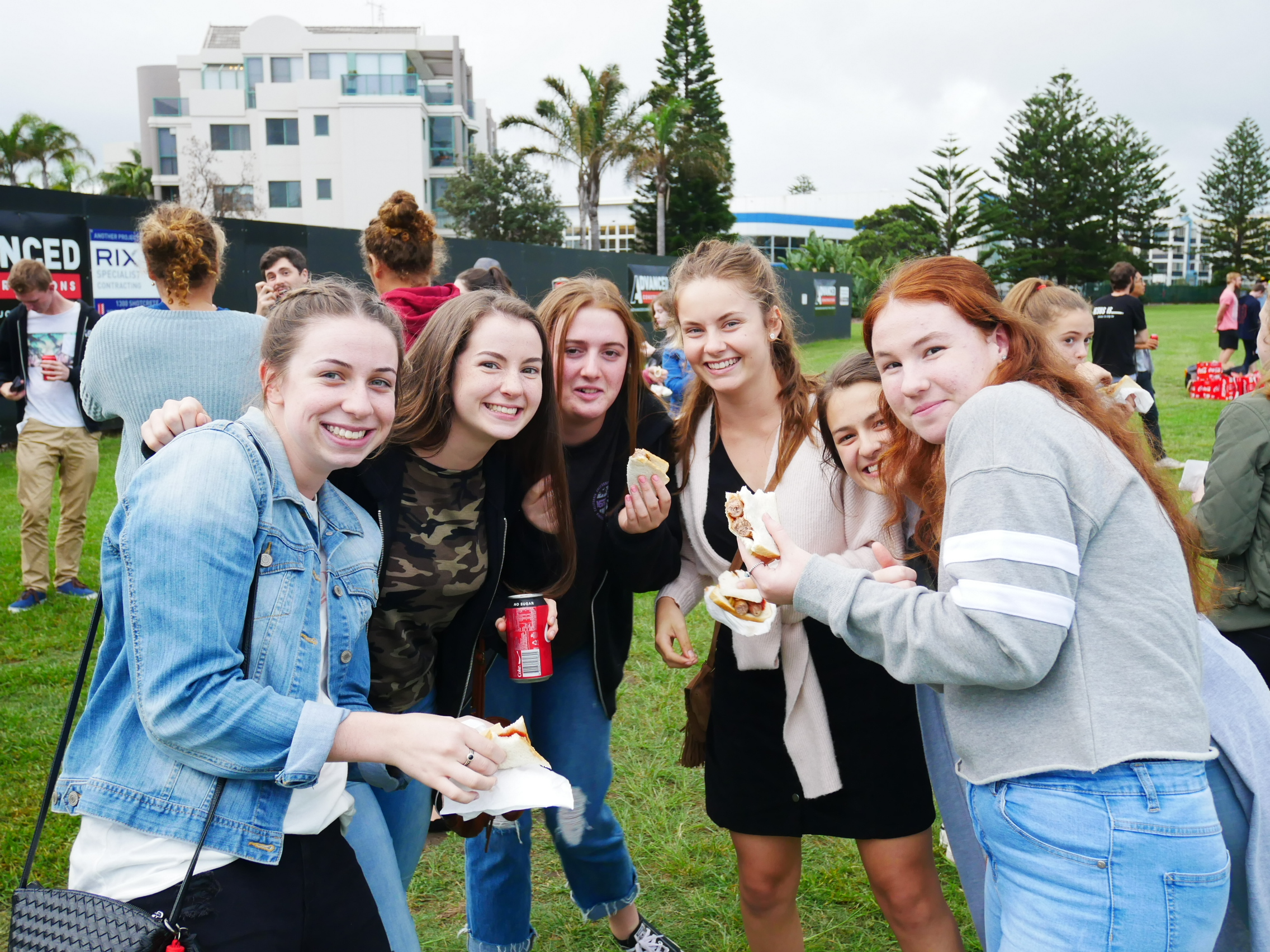 Bishop Hayward says 450 people reportedly made a commitment or recommitment to Jesus during the mission, and nearly 2500 new contact were made through Jesus is____ events and church activities. More than 6000 Jesus is____ conversations were clocked throughout the region, with the mission’s school ministry reaching 5000 public school students and another 4500 in Anglican schools. Not to mention record numbers in most parishes at Easter. 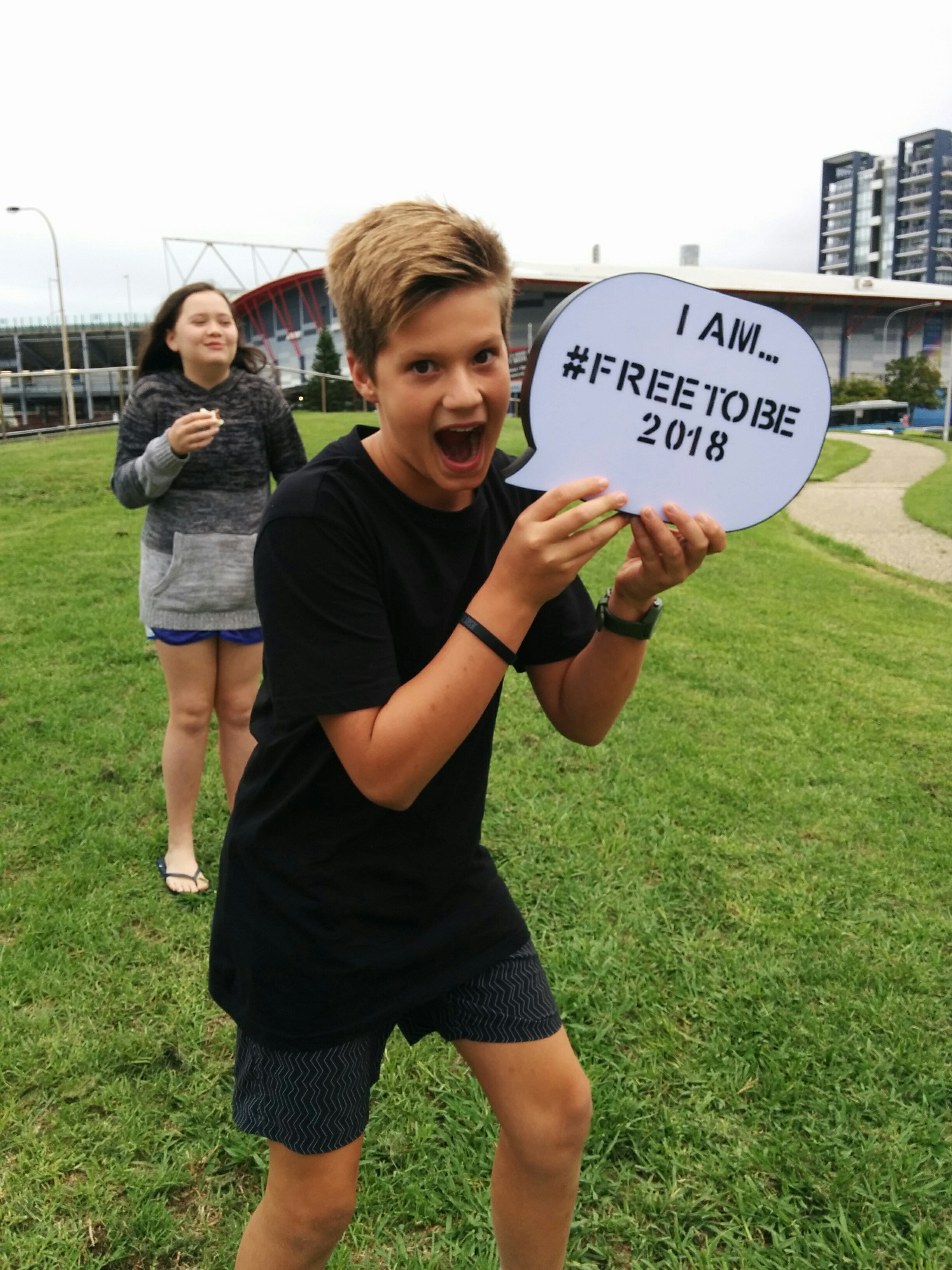 The biggest single event of the mission was the Free To Be event at the WIN Enertainment Centre in Wollongong, where 2200 youth and leaders turned up for a night of music, singing, talks and even some break dancing. 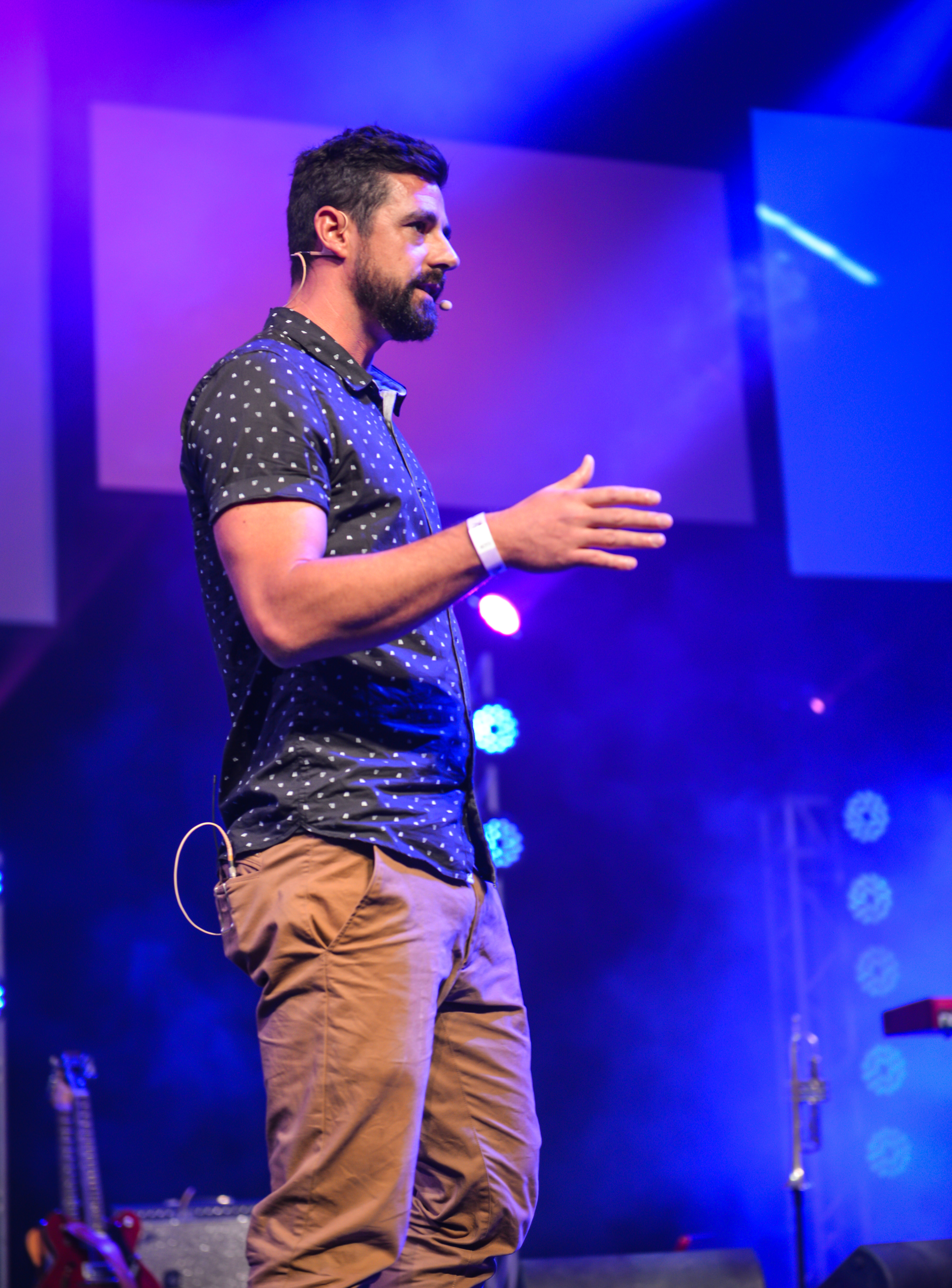 The chairman of the Christ For All organising committee, the Rev Paul Gaetjens from Austinmer-Thirroul parish, says churches and youth groups from the Shoalhaven to the southern highlands came to the interdenominational event in “a great show of community and unity”. 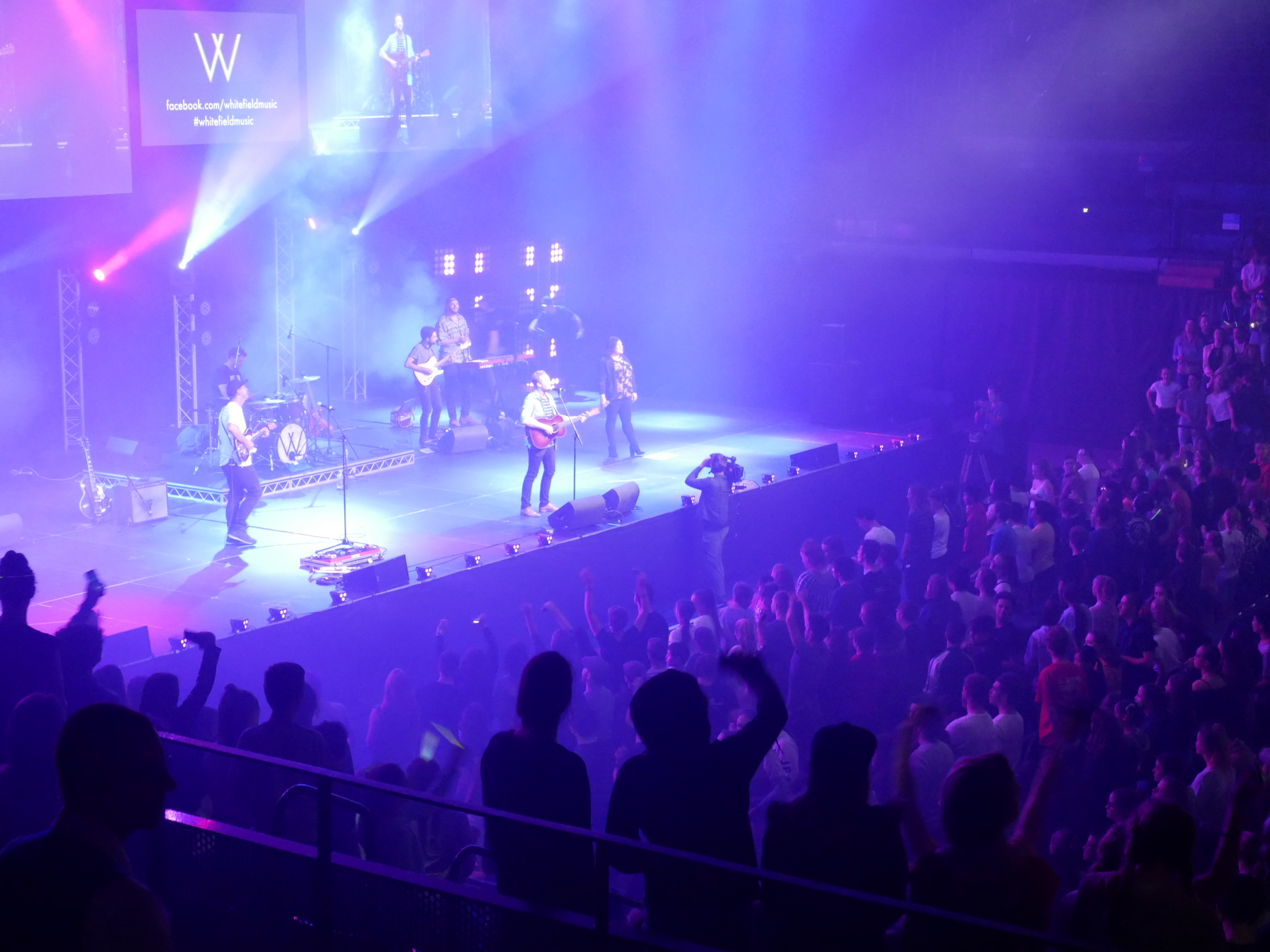 “Lots of people came on the night who would have been introduced to a large Christian community and the word of God in a big way. For things that we might normally get 10-20 youth group kids come to we were getting 30-40 instead. It was an overwhelmingly positive response.”

Mr Gaetjens says the main talk was done by the senior assistant minister at Miranda, the Rev Brett Middleton, who spoke on the theme of Free To Be, “contrasting the world’s idea of freedom which is actually exhausting, trying to prove yourself, and finding freedom in Jesus who loves you as you are”. 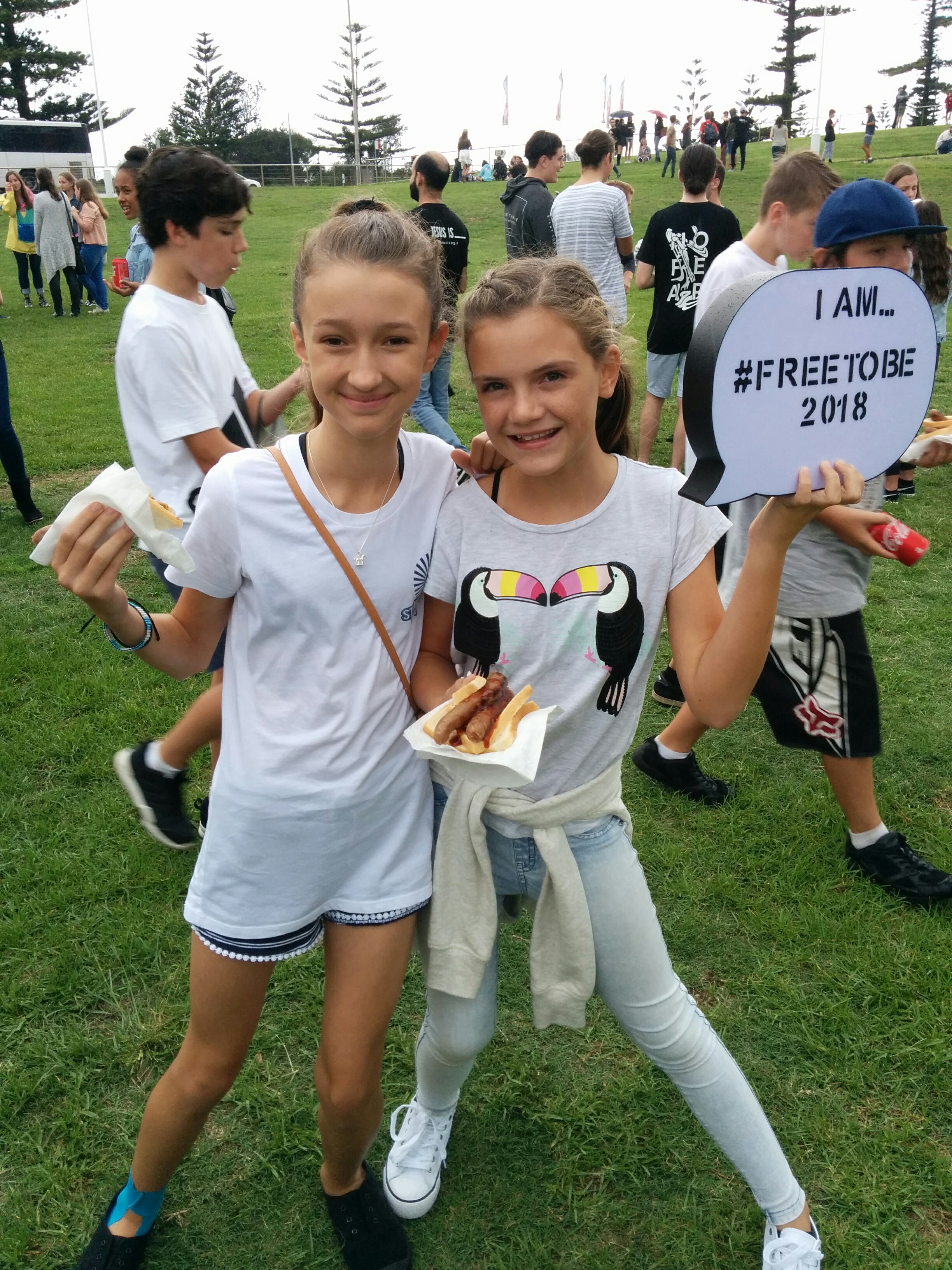 Says Bishop Hayward: “The message was we wanted everyone in our parishes to take one step further on whatever evangelistic work they’d ever done before. If they’ve never identified as Christian, then identify as Christian. If they haven’t prayed before, pray; if they’ve never spoken before, speak; if they’ve never invited someone before, invite. And if we collectively do this, we prayed under God’s gracious hand that he might bless our endeavours.”