My story: From Church in Lebanon to serving at Grace City 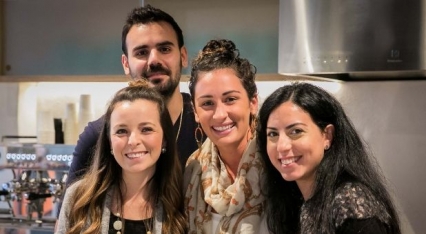 In March 2014 a small group of men and women gathered together to pray and ask God what kind of church he wanted to see birthed in Green Square. This week, Grace City Church is celebrating their fourth birthday.

To celebrate, we are sharing reflections from Jade Hajj, on how life at Grace City differs from Church life in Lebanon.

I lived most of my life in Lebanon, and moved to Sydney three years ago. Lebanon is a great country with very difficult neighbours, so we had political problems. This affects your childhood and how you think about things.

There was a period of six to seven months where we had a car bomb every Friday. We knew it would happen, and once it happened then we could go out and have fun. In 2006 we had a full-blown war with Israel. During that time there was no food or water, you eat what you have, beans and lentils. This makes people very skeptical. 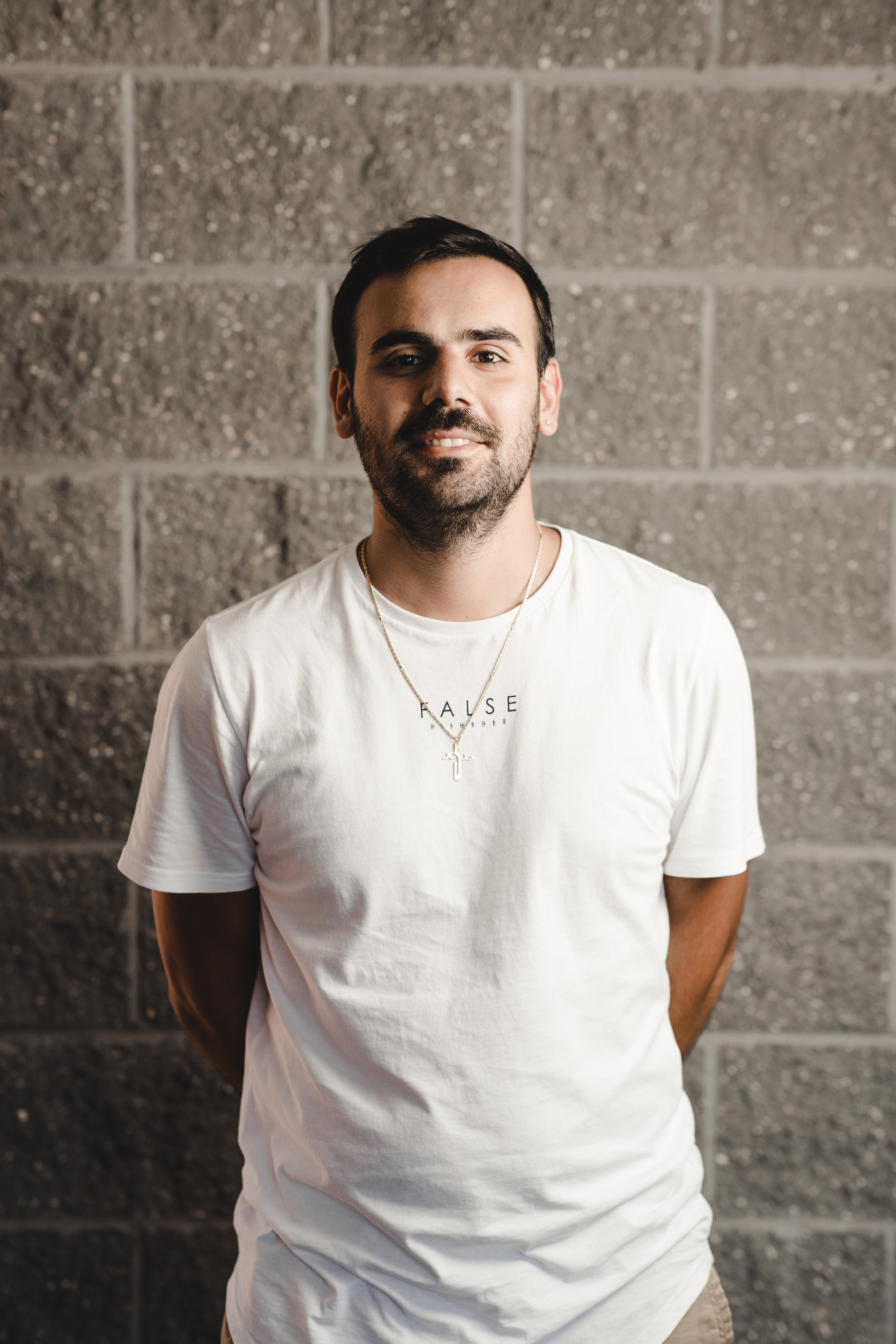 Church life in Lebanon was very different to Grace City. One day, 50 Syrian refugees walked into church. We didn’t expect this to happen and didn’t have a structure for them to fit into. They listened to the sermon, and thanked us.

We had to now think through what it meant to have 50 Muslim Syrian refugees in our church. How would we bridge that gap? There’s a lot of political history, so there are lots of emotions going on. Christians are challenged, wrestling with questions like, “How do I love these people who have hurt my family?”  We tried to walk alongside them as they discovered the word of God that was different to how they had heard it before. 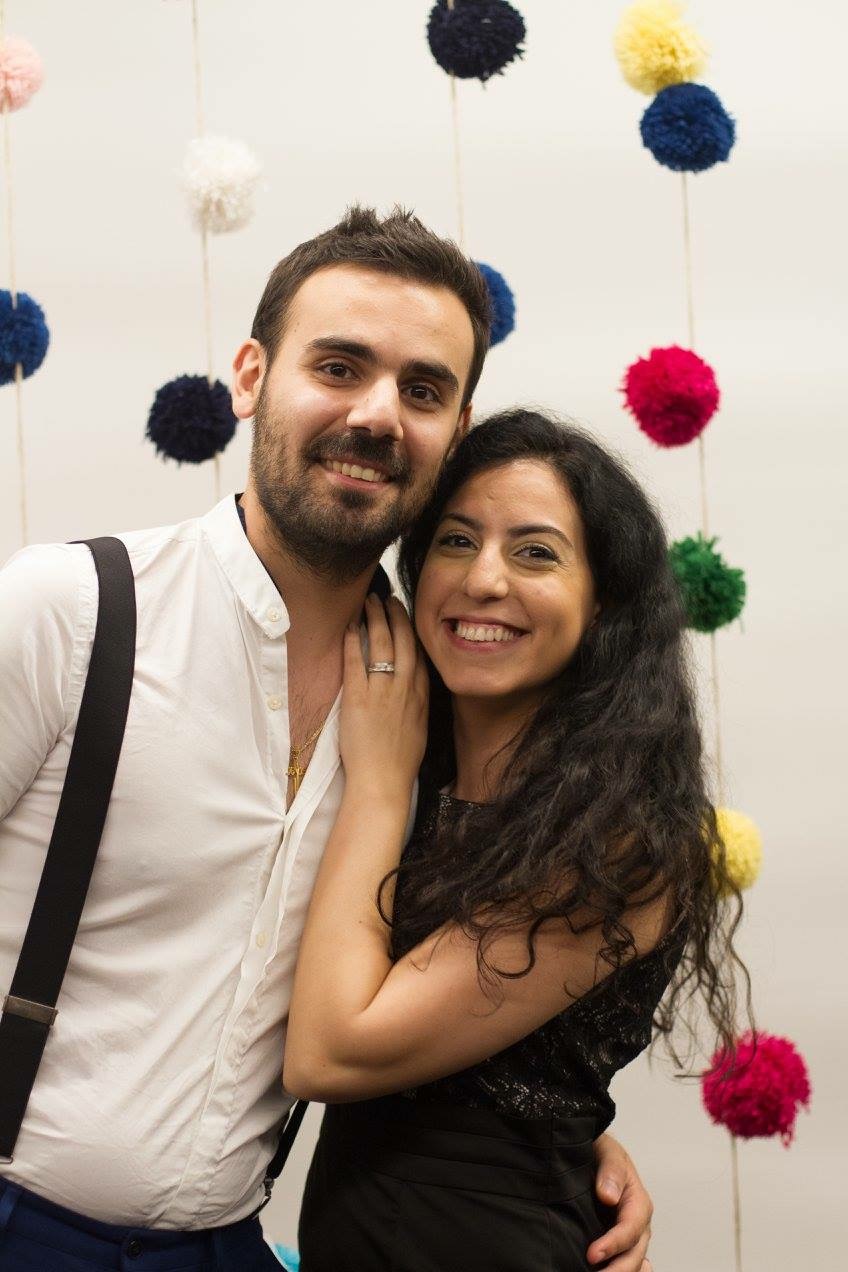 In Australia, I have to convince people that life isn’t good. I never had to do that before in Lebanon – everyone there knows life sucks and there must be justice. As an Australian with Medicare, I don’t need justice. I’m comfortable. Here people think they’re in full control of their lives until a death or a financial crisis shows them they’re not.

A shortage of pastors and training

The church in Lebanon is very human-resource poor. My pastor died of cancer at 33, and we couldn’t find another pastor. The committee searching decided that I, along with two others, should be the leaders of the church. I had no Christian family, no theological training and I was meant to lead the church!

I led the church for three years until I moved to Australia. That’s why I am doing a ministry apprenticeship with MTS. There’s no time for training in Lebanon, the resources are small and the urgency so real that no one has time to train before serving. There was no financial support in Lebanon for training, most would train in college and be working on the side and serving in full time ministry.

There is no time for training in Lebanon

The changing nature of Grace City

Grace City used to be mostly Anglo, but more people of Asian background are coming. Part of my role is figuring out how we can foster environments that encourage organic care. I deal with all the nationalities at our church: Australians, British, Asians – people who have been here a few weeks and people who were born here. 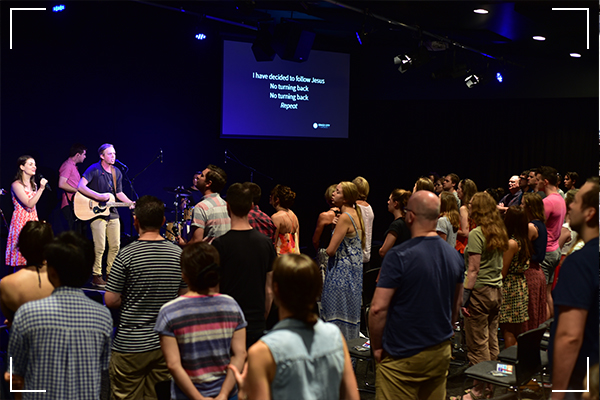 A lot of the time the barrier [to faith] has nothing to do with the gospel. Lots of people say, ‘I don’t have a problem with God: I have a problem with Christians’. From a cultural perspective, everyone’s background is complicated. You have to try and be sensitive and not cocky.

I think it’s extremely valuable for people from all backgrounds to be trained in ministry. I identify with the cultures I know, but there will be people in my life who can see what I can’t see in other cultures.

You can read more about the journey Grace City has been on under God here. 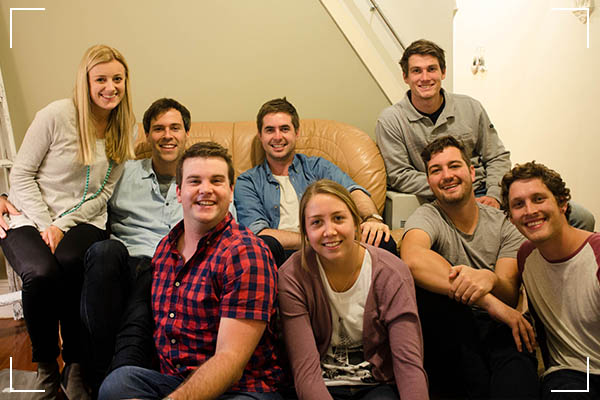