Does your church teach the gospel in the area’s most spoken languages? 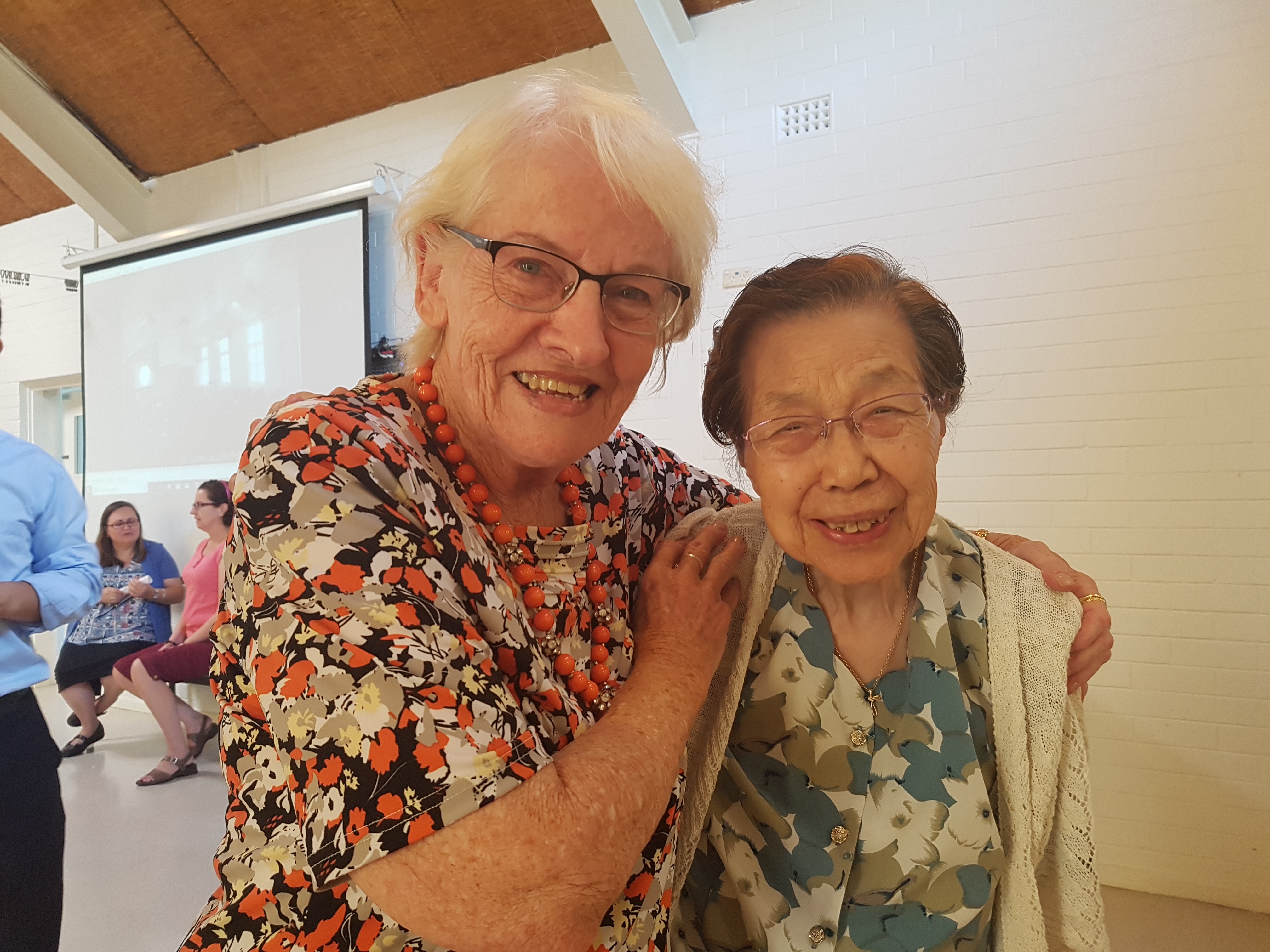 “It was very apparent to me that we weren’t able to care for people because of the language barrier,” says the Rev John Chappell, senior minister at North Ryde.

"We weren't able to care for people"

“We have a lot of contact with mainland Chinese people through our preschool, our local schools and our English as a Second Language ministry. As we reflected on these contacts, we wanted to encourage people to meet Jesus and know him.”

The first Mandarin service launched at the start of this year

North Ryde recruited two Mandarin-speaking pastors and launched its first Mandarin service at the start of this year. Pastors Simon Pei and Michael Yip have previously worked in Mandarin-speaking congregations, and believe helping people understand the gospel in their own language is vital. They emphasise the importance of letting people know that they don’t have to be a believer in order to come along. 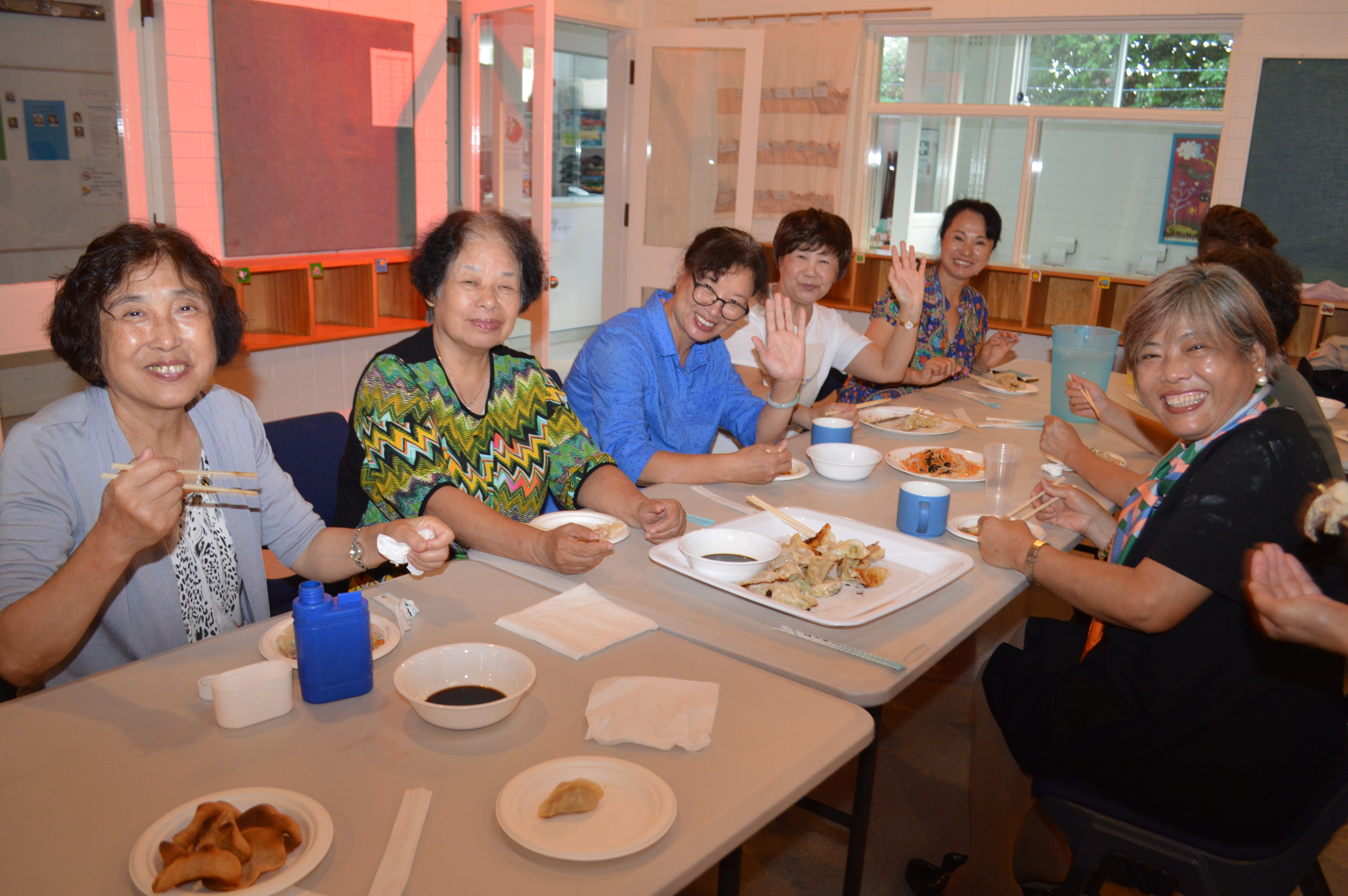 “We want to let them know about Jesus, but at the same time we are showing this church is open and keen to serve the community,” Mr Pei says. “People can see they are all welcome to join us, so they come because they can meet new friends. Many [local Mandarin speakers] are elderly people or retired and would like to take the chance to make friends.”

Mr Yip agrees, noting that many people who come from mainland China to North Ryde are here to care for grandchildren while parents work. “This is an opportunity to spread the gospel to those who have no opportunity to know it,” he says.

This is an opportunity to spread the gospel

The men believe in doing what helps people learn best and serve together. While Bible teaching is divided by language, Sunday school and morning tea are combined. 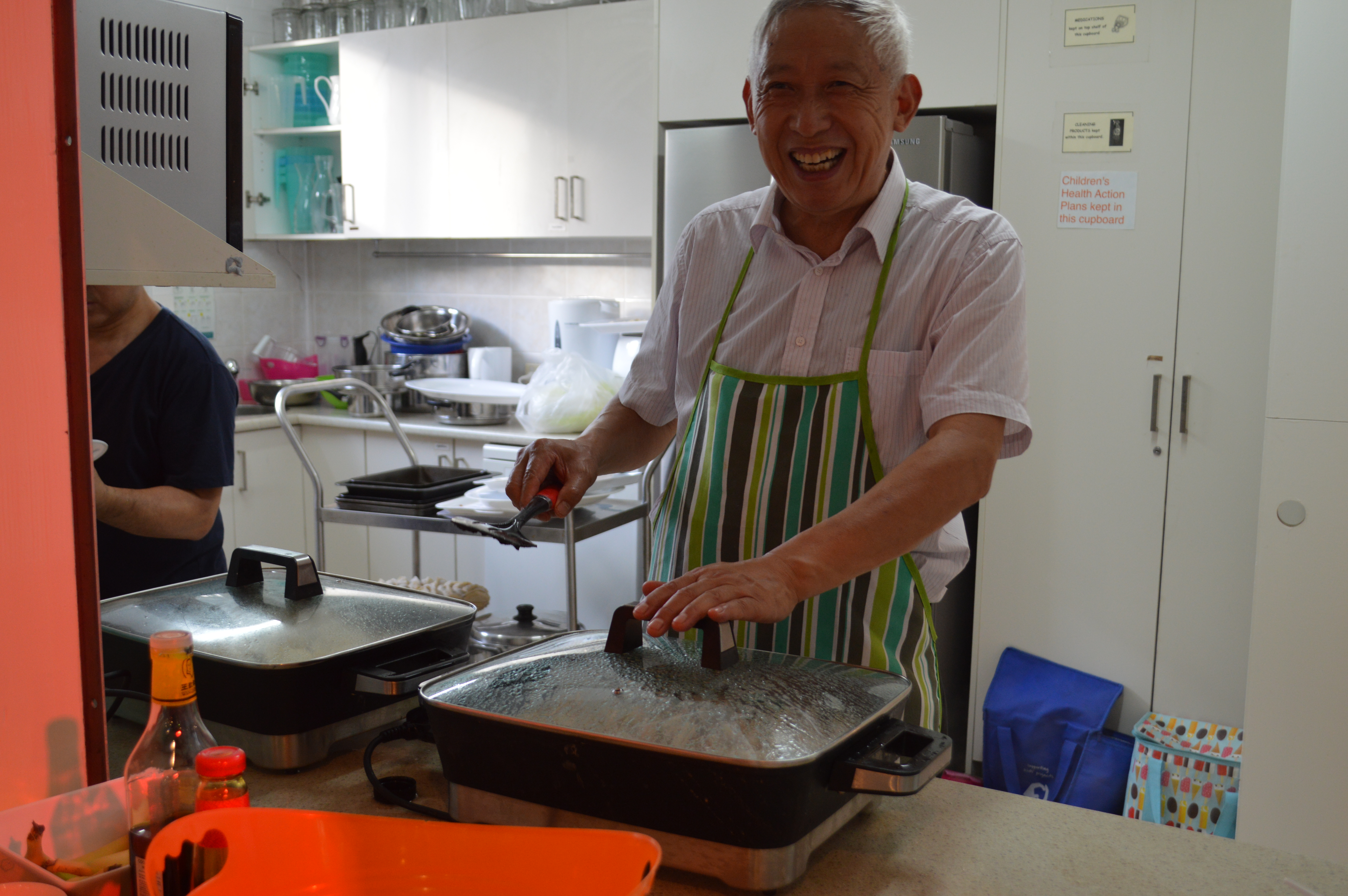 “We have the Mandarin and English service at the same time so that the children can join together,” Mr Yip says. “This is a multicultural church. We understand there will be a language barrier for the first generation, which is why we must have a Mandarin service. But we want to integrate the second generation regardless of race.”

We want to be culturally Christian

Since launching its new service, the parish has also held a Lunar New Year celebration, with all services joining in dumpling making and feasting with many Mandarin-speaking families from the area.

Pray people will come to Christ

The team is praying God will use its efforts to serve many Mandarin speakers. “We want to see them come to Christ,” Mr Chappell says. ‘We are meeting people who are coming off a plane and coming to ESL class the next day! My prayer is that they’ll come on the next Sunday to church,” 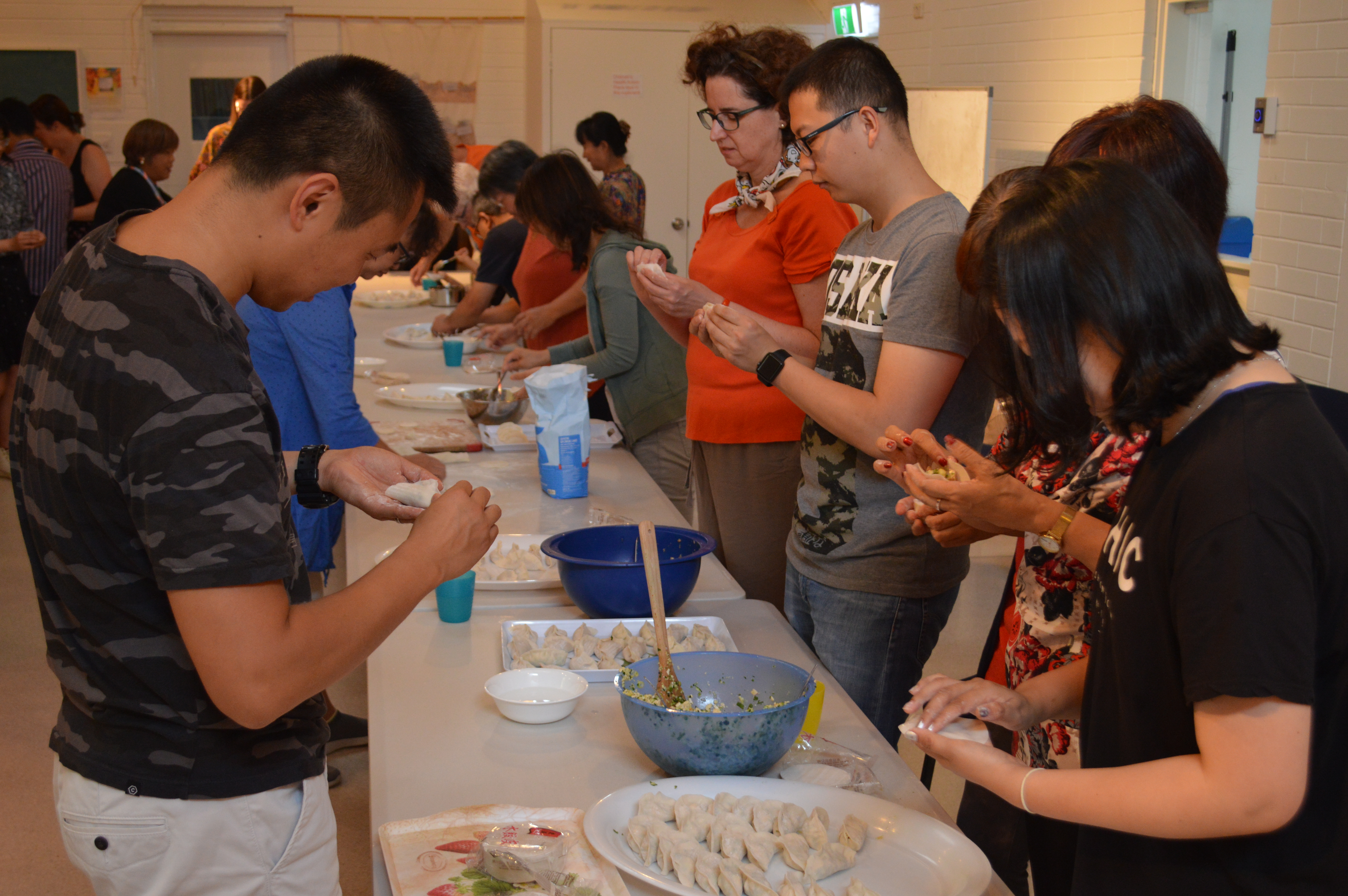 Mr Yip adds: “Pray for our faithfulness in service, and that God will bless us so that his word will reach every corner of the North Ryde parish.”

My prayer for God’s grace for our government