“Willing to do anything” how Sydney is serving drought stricken Bathurst 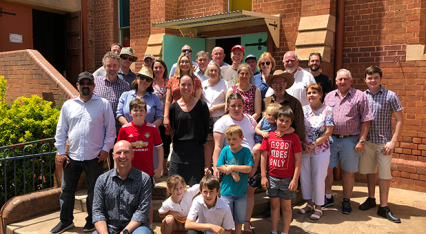 No sooner had the ink dried on the formal agreement between Sydney and the Bathurst Diocese than a group of a dozen people from Manly was heading west to help out. But the Synod vote this year to help Anglican churches in the central west of NSW was not the reason.

“I only made the connection with that in the car on the way up there,” says organiser Paul Reid. “Apparently we were the first visit they’d had – but it came about differently.”

More than a personal trip

The group from St Matthew’s, Manly was on a more personal trip. “It was more about wanting just to spend time with drought-affected farmers,” Mr Reid explains. “I've always had a passion for raising money for causes, but my bigger passion is actually connecting people and providing fellowship to those who are in need.

“We spoke to Neville Naden, one of our BCA partners in the central west, and straight away – without even thinking – he said, ‘Call Ron Spindler [the rector] at Parkes Anglican’.”

There was no lengthy planning.

The trip was organised in six weeks and by early November the group was on the ground in the area around Parkes and Trundle.

“In the end, we had about 13 of us who went up from St Matt’s,” Mr Reid says. “We were billeted out with farmers and Ron said to us, ‘If you are willing to do anything, that's great’... so he found some farmers who just needed some jobs done.

“Some of us did painting, some did fence work and building sheds – it was a whole bunch of stuff. But I think the most important thing was that once we had met the farmers we started relating and sharing meals together.”

“This really is one of those partnerships that you would never normally create, but then you meet people and it goes from there.”

Mr Reid and Alex, a younger member of the Manly congregation, were sent to help an elderly farm couple, Bill and Janice, 45 kilometres outside Parkes.

“We spent our nights in tents because the house wasn't big enough to have us and we fixed fences and we built sheds,” Mr Reid says. “It was full-on. It was the hardest I have ever worked, to be honest.

“They had cattle and sheep and we spent two days with Bill in the truck, hand feeding. We hand-fed cattle and sheep because there is no grass at all. Zero. So they have been hand-fed every day for probably four or five months now.” 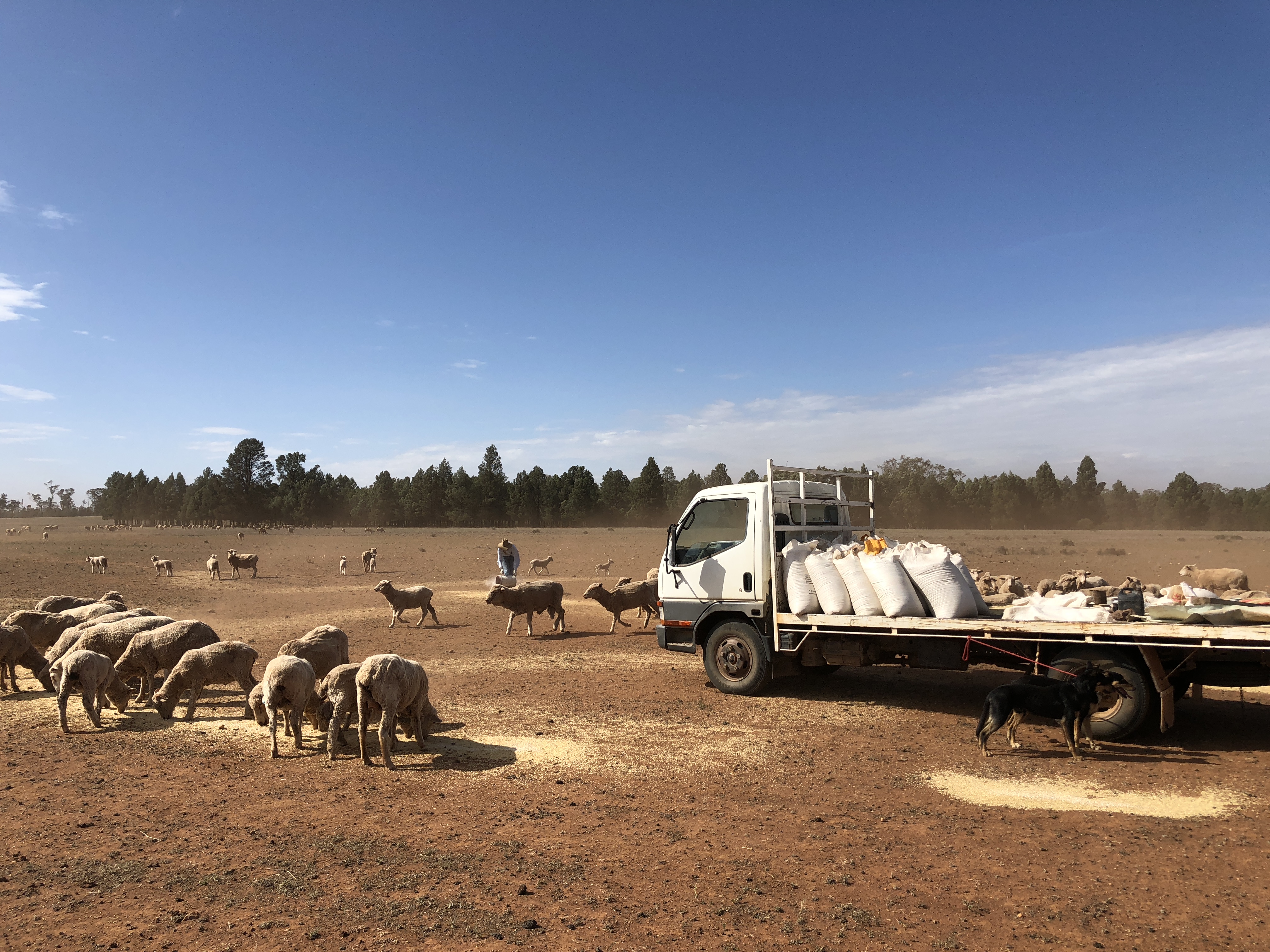 Manly’s missions minister the Rev Ben Adamo and the Rev Michael Aitken preached at local churches and the people at Parkes are already looking to take the partnership further.

“We are planning to go early next year again to do exactly the same type of thing and take a bigger team with us,” Mr Reid says, “but I think there'll be longer-term connections with Parkes Anglican and Ron. “They would love us to send some youth up for the school holidays to do training and run a school holiday program, so we are thinking about that.

“This really is one of those partnerships that you would never normally create, but then you meet people and it goes from there.” 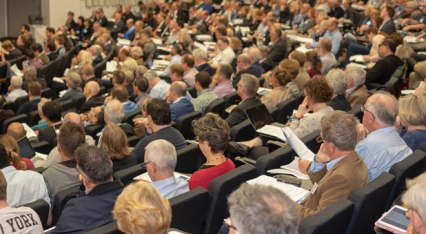