Archbishop of Sydney
View all articles by Glenn Davies 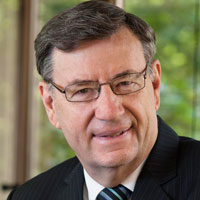 Welcome to the web page for Archbishop Glenn Davies.

An Archbishop does many things, but my main task is to be a man of prayer, a preacher and a pastor.

I seek to encourage the ministers of our diocese in their task of proclaiming Jesus so that people might become his disciples and grow in the obedience that comes from faith.

Listen to Prayer Book services with the Archbishop here.

Glenn was a school teacher prior to his theological study at Westminster Theological Seminary and Moore Theological College. After two years in parish ministry at St Stephen’s Willoughby, Glenn was invited to join the faculty of Moore College as a lecturer in Old Testament. At the end of 1985 he took a two-year study leave in England where he gained his PhD from Sheffield University. Glenn returned from overseas in 1988 to take up a position as a lecturer in New Testament. In the following year he also became the Registrar of the College, holding both positions until his resignation in 1995, when he was appointed as rector of St Luke’s Miranda. Glenn left Miranda after being consecrated bishop in December 2001. He was the Bishop of North Sydney for more than ten years, before being overwhelmingly elected Archbishop in 2013.

Glenn is married to Dianne and they have two married daughters and five grandchildren.

OTHER MINISTRIES AND COMMITTEES:

The Most Rev Dr Glenn Davies 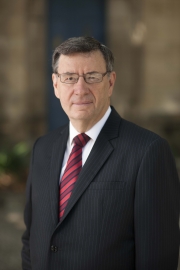 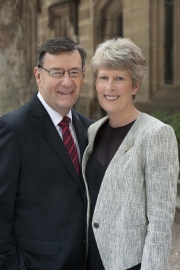 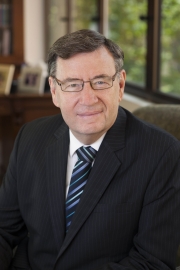 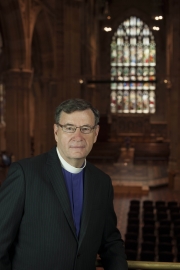 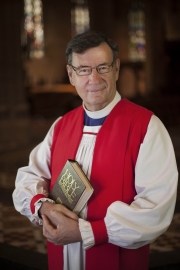 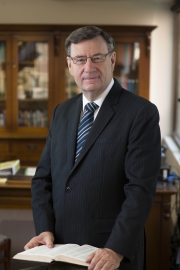