Happy in the service

There were too many smiles to count as the ordinands of 2019 filed into a packed St Andrew’s Cathedral in Sydney to be made deacons by the Archbishop of Sydney.

Extra chairs were put out for the crowd of family, friends and congregation members who attended the service on Saturday morning, 16th February. Archbishop Davies, all the Sydney bishops as well as Dean Kanishka Raffel, Archdeacon Kara Hartley and Air Commodore Chaplain Kevin Russell.

The 28 ordinands will go out to roles ranging from Parish ministry to chaplaincy in Anglicare, Mission to Seafarers and the Defence Force. 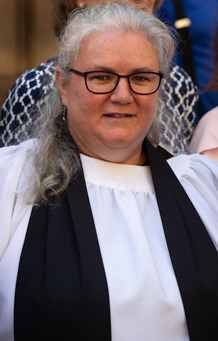 Aged Care chaplain Pip Russell works with older people in the Eastern Suburbs and Inner West, who receive support from Anglicare At Home. She says she was initially daunted by the large ordination service. “There are so many people involved in the process and the day. But as I reflect on it, that is as it should be - the work of ministry is a church-wide thing and there are many people who have influenced and shaped me as a Christian. It is humbling to stand before them and encouraging to be supported by them.” 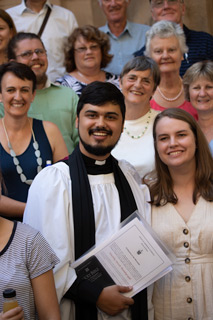 Tim Thambyrajah, who works as an Assistant Minister at St John’s Anglican in Asquith says his church community has been supportive through the ordination journey. “I’m so grateful to God and the community of His people that He has blessed me with. It’s exciting to be at a point of being ordained and to reflect on the servant-hearted nature of so many others who have taught and led me over the years, and be able to continue in their work. Growing up in the Sydney diocese, I am indebted to a rich history of Biblically driven ministry, and it is a true privilege to be able to labour to that end.” 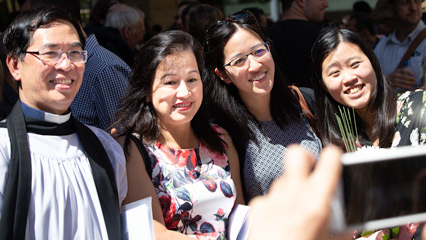 For the Reverend Un Hui Tay, ordination was 'humbling and honouring' and he said after the service that it was 'a sigh of relief on one hand and a new beginning on the other'. Mr Tay is involved in the Mandarin-speaking congregation at St Anne's Ryde and has worked as Chaplain with the Sydney Mission to Seafarers for the past eleven years. "I will continue serving the Lord there, reaching out to seafarers from around the world with the love of Jesus and the gospel and caring for them with compassion." he said. 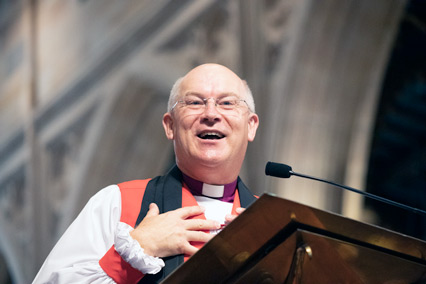 In his sermon, the Bishop of North Sydney, Chris Edwards, referred to Mark 10 and 2 Corinthians 12, in urging the candidates to serve in humility. “Jesus died for us on the cross. That’s humility. That’s the model for ministry' he said. 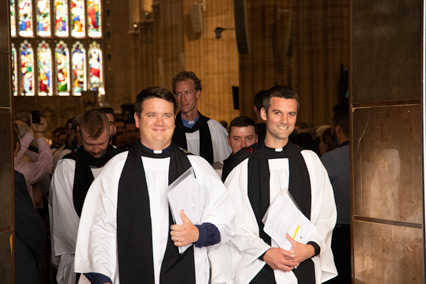 Emerging into the bright sunshine of Sydney Square, hundreds milled around and jostled with mobile phones and cameras for photos. The new Reverend Tim Thambyrajah said “It’s been a joy. Throughout all the interviews, evaluations and reports, the process has been both encouraging and challenging, as God has worked to push me as His servant, and equip me for His work.” That joy overflowed in the Cathedral today. 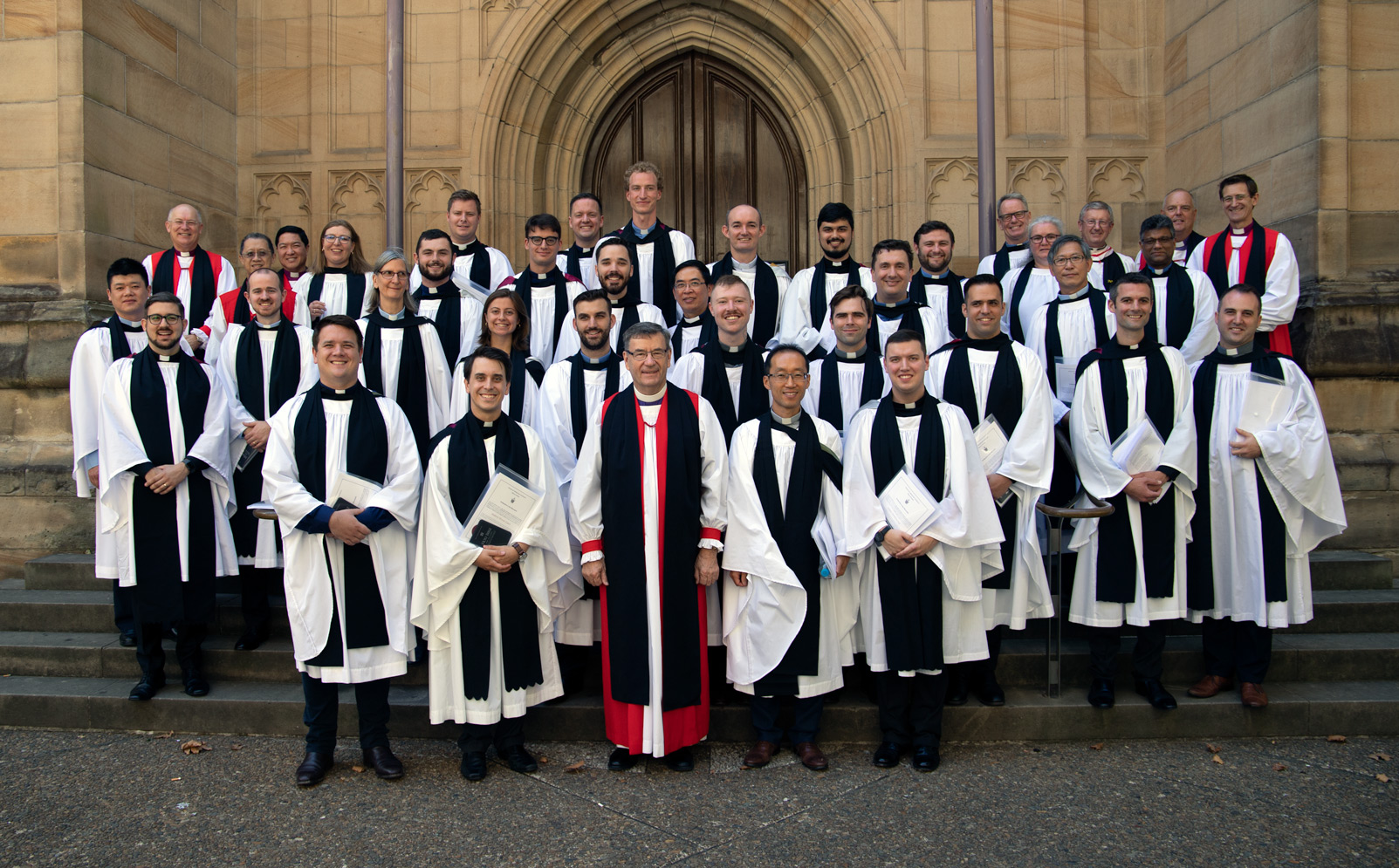 This Church has gone 13 years without a Building

Archaeologists unearth 1,500-year-old ruins of church near site where Jesus was betrayed