Pressure from churches has led to changes to COVID Public Health orders which will allow churchgoers to sing at Christmas services, but they have been advised to wear masks.

Archbishop Glenn Davies appeared on Channel Seven on Monday night to argue for an easing of restrictions given the changes for businesses and entertainment venues.

"Give us a break and let this Christmas season be a time of celebration and joy," Archbishop Davies told Channel Seven news last Monday. " We can't sing in church, we can't even sing with a mask on in church   ." 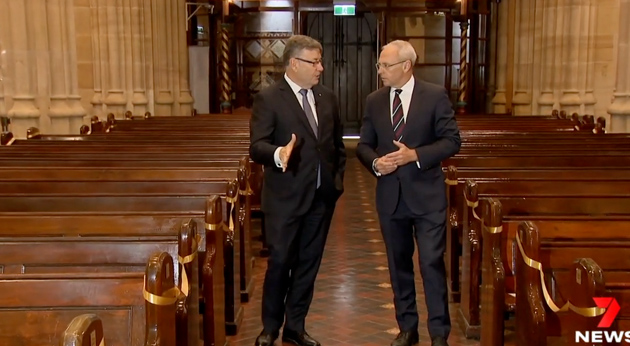 At the weekend, Archbishop Davies joined the Roman Catholic Archbishop and other leaders in a joint approach to the Health Department and to the Premier and government ministers.

On Wednesday 2nd December, the Premier responded, announcing that across the board in New South Wales, the 4 square metre rule is now 2 square metres, including churches.

Upper limits on weddings and funerals have been scrapped, as long as social distancing and 2 square metre rules are kept.

Significantly, the Premier announced that singing can take place in religious services. 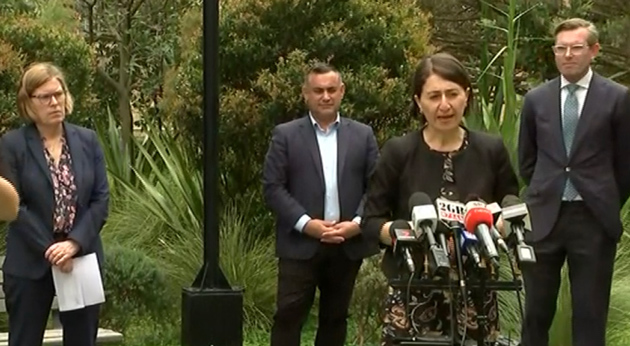 According to the official news release, when singing at venues including churches, there can be 50 performers indoors and unlimited performers outdoors. The advice is for the congregation or audience to continue wearing masks if singing.

Health Minister Brad Hazzard said "You can sing all the Christmas carols you like," but he said it was ''strongly recommended to wear a mask."

The Premier said the easing comes after "great progress" in fighting the spread of COVID-19 but stressed "we will have to go backwards if something unforeseen happens".

The Health orders will be in force from Monday, 7th December.

Ministries that have grown in 2020

Shepherding the flock after the Afghanistan Inquiry