You get an Instagram message from someone you don’t know who seems keen to make Christian friends. You receive a Facebook request to “like” a group that looks Christian and posts Bible verses; people you know have “liked” it, so you do the same.

A new contact approaches you via email or social media with an invitation to a Bible study, or to take part in online teaching, or to ask you about your church.

Seems harmless, right? It might be so, of course, but all the above are recent examples of approaches made by cults to Sydney Anglicans.

One of those contacted was Renee Sheedy, the kids’ and families minister at Blacktown. She received a “request to follow” from the Instagram account of a young woman she didn’t know. We’ll call the young woman Sue.

“She was already following some friends and a few other churches and Christian organisations like LiT [Leaders in Training],” Mrs Sheedy says. “So, I accepted her request and not long after she messaged me asking how my church was going. She must have gone through my photos because she knew what church I was at.”

After a few messages, Sue said she attended Zion Church. Mrs Sheedy recognised its name – in a negative way – but before making any quick judgements, she checked with other friends following Sue on Instagram. She found all of them had been approached by Sue, and all had begun following her because she was following mutual friends or Christian organisations.

"I believe she realised that I was not the easy target she was hoping for, so she moved on.”

“It makes me concerned how easily she, and others, can connect with young people who follow public Christian accounts,” Mrs Sheedy says. “My account is not public, but the fact that I follow accounts [like LiT and KYCK] is the first step to knowing that I must be connected to a church.

“I decided to start pushing back and asked her questions about Zion Church. I mentioned I have been serving or working in the church for over 10 years and had never previously heard of Zion Church.

“When I asked her what the church’s theological beliefs were, she stopped responding. I believe she realised that I was not the easy target she was hoping for, so she moved on.”

Our people need to be protected

Tore Klevjer, a Christian counsellor who spent more than a decade caught up in the Children of God cult and specialises in caring for those who’ve also been cult members, says some important ways to protect people in our churches are:

Some examples of what to watch out for include the person evading questions about themselves, what they believe, the church they belong to and who the leader is.

“If people do get drawn into a doubtful Bible study group, or they’re having a chat with someone they don’t know on the telephone or over coffee, it’s helpful if they know what markers to look out for,” Mr Klevjer says.

“Giving church members some markers for an initial meeting can be easier to implement than just picking up cues online, because it may be someone who actually wants more information [about Christianity] and you don’t want to chase them away if that’s genuine.”

Some examples of what to watch out for include the person evading questions about themselves, what they believe, the church they belong to and who the leader is.

“A classic response from a cult recruiter is likely to be, ‘We don’t have a leader, we’re just like the early disciples – we all just have different giftings and no one is our leader’,” Mr Klevjer says. “And that’s nonsense because someone has to organise a meeting and bring people together.

“When confronted they are often very evasive with specifics about what they believe. You only have to talk to Jehovah’s Witnesses and Mormons to hear how they look for common ground straight away: ‘Oh yes, we believe in Jesus! We believe the Bible’.

“You’ve really got to corner people and press for information in order to get answers from them, because the deceptiveness is like salesmanship – you tell people how you can meet their needs with the product that you’re selling. So, if a person is feeling lost spiritually, they look at how to target that.” 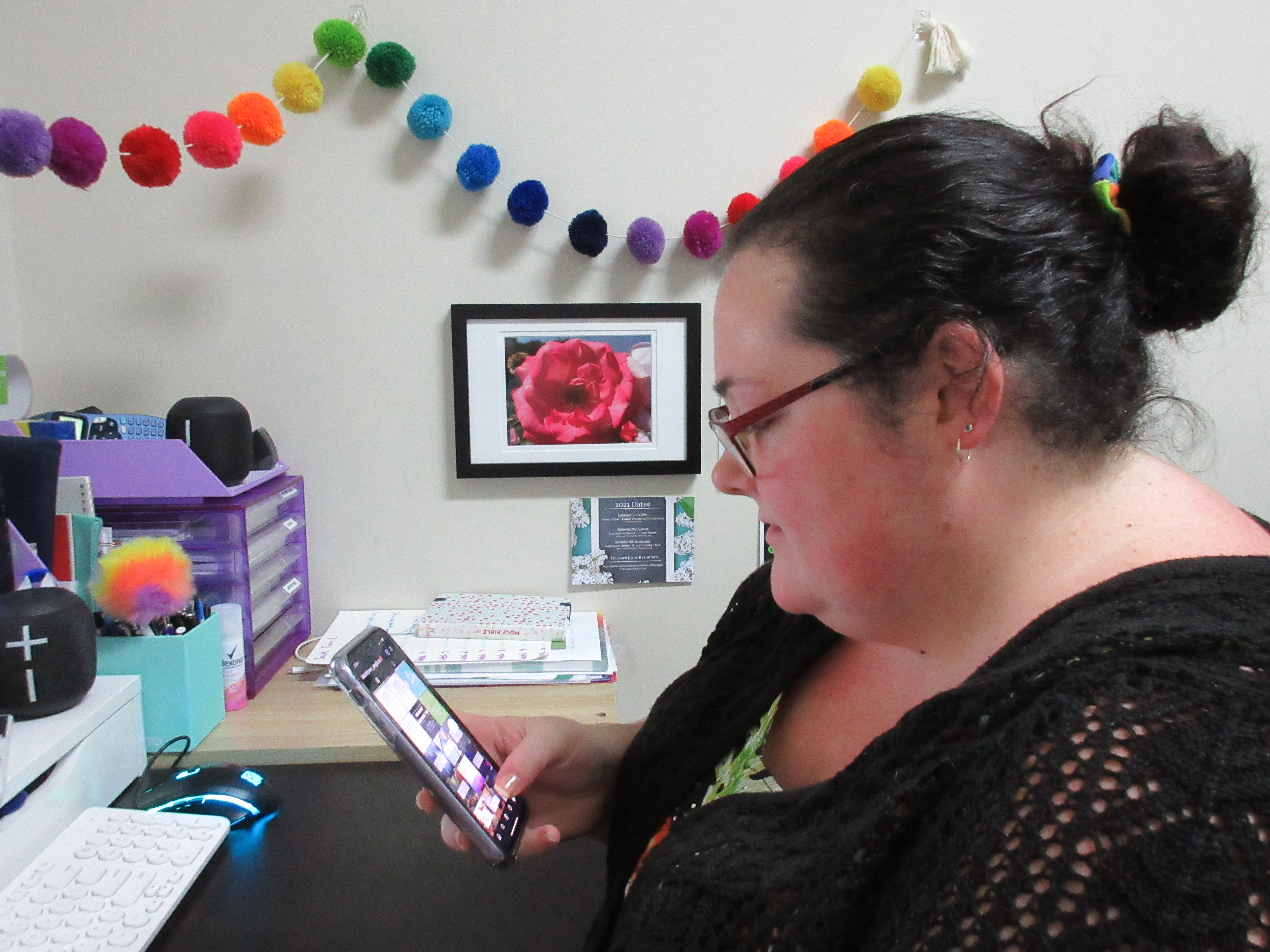 He adds that, in the past, Bible-based churches have often labelled something a cult because it is not doctrinally sound, yet he regards this as only part of the problem. “The definition that most ex-cult people agree on, including myself, is that the main issue is manipulation and control of their members, as well as doctrine.

“They’ve also usually got a superior writing, over and above the Bible. And they emphasise that the Holy Spirit speaks today – which he does, but he doesn’t contradict the written word! And they believe that it can. This can be the beginning of taking people up the garden path.”

If you’ve been approached by someone online, what should quickly ring alarm bells is if they want to take you away from your own church family to join their church, the Bible study and their way of thinking.

Mrs Sheedy has now contacted all the families at Blacktown Anglican to warn them that there are cults using Instagram to make contact. Four teens in the church have since come to her with messages that made them suspicious. Two of them were from Sue, and two from someone else.

In addition, when Mrs Sheedy talked about the issue with friends at a party, “six of them showed me messages they’ve received from random people. Their accounts have all looked very similar and the messages have almost always been the same!

“They ask about how church is, encourage [the person approached] to visit their church online if they're looking for something more ‘their style’... One of our youth girls said she started feeling unsure when the girl was encouraging her to come and get baptised at her church!

“Just this morning I checked if [Sue] has followed anyone else I know and, sure enough, she'd started following another one of my youth girls, so I sent a quick message to her and she blocked the account instantly.”

Mrs Sheedy has noticed that the Instagram accounts of unknowns who make contact contain very little personal information but always include a Bible reference. Many also list they are “looking for Christian friends”.

“I just scrolled through the list of accounts that [Sue] in particular is following and counted at least 25 churches, youth group and Uni Christian group accounts,” she adds. “[Sue] started following our youth group’s account, but after being blocked by the majority of our youth, she’s now unfollowed it.

“It’s so important that churches and families are aware of what’s going on. I love Instagram and I really value having connections with our young people over social media, but I hate the thought of young people being pursued online by cults.”

For more contact stories and tips, see the May edition of Southern Cross.

1.
Southern Cross is back in print!
2.
For the good of others
3.
How to give church the right priority in a mobile society
4.
How one Church is helping people 970km away

The passing of Prince Philip