Keep up with the latest insights from GAFCON here

“Not to choose to embrace Jesus is to choose to reject Jesus.” This stirring call to Jesus-centred mission, and biblical faithfulness came from Ugandan Bishop Alfred Olwa at the start of Global Anglican Future Conference 2018 in Jerusalem today. 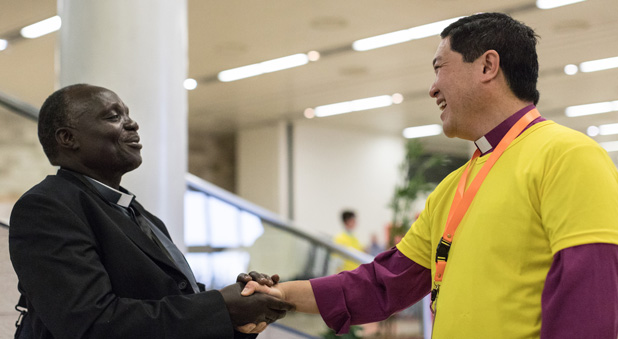 The meeting is the third GAFCON and came 10 years after the first gathering which established a movement to promote bible-based, mission-focussed ministry in the Anglican Church.

The conference is unique because unlike other Anglican Communion gatherings lay people participate, as well as clergy and bishops.

GAFCON 2018 is meeting in the Jerusalem International Convention Center in order to fit the two thousand delegates - almost twice the number who met in 2008.

The topic of the conference ‘Proclaiming Christ faithfully to the nations’ takes up the twin themes of mission and scriptural authority. 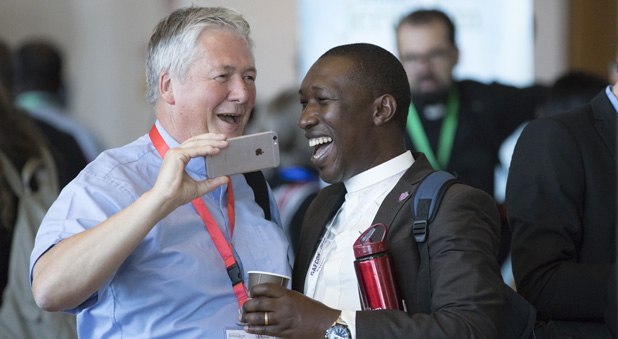 Bishop Olwa declared that in the Anglican Communion today “some people reject Jesus because they won't make a stand and avoid taking a stand for Jesus. The line is drawn by Jesus, you are either in or you are out, there is no sitting on the fence. We must proclaim Christ faithfully to the nations."

The sentiment was echoed by GAFCON chairman, the Primate of Nigeria, Archbishop Nicholas Okoh, who said many churches in the west had lost the essence of the Gospel.

“Any distortion of the scriptures is a distortion of the Gospel of God and therefore a false gospel.” he said. “The authentic Gospel means we are no longer in charge because we have been bought with the blood of Jesus Christ.”

Later at a news conference with GAFCON secretary Peter Jensen, Archbishop Okoh also denounced the distortion of the scriptures which led to ‘prosperity’ teaching across Africa.

He said many who had been led astray by promises of wealth had returned to the church once they discovered the empty promises of prosperity preachers.

He spoke about the growth of GAFCON and foreshadowed the appointment of regional deputy secretaries, as well as a number of networks being formed for areas such as theological education, church planting, youth & children’s ministry and sustainable development. 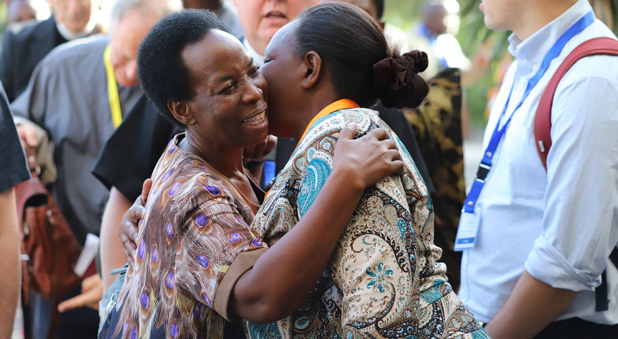 “We are in the largest gathering of Anglicans for 50 years" the Primate of the Anglican Church of America, Archbishop Foley Beach told a meeting of the American delegation. 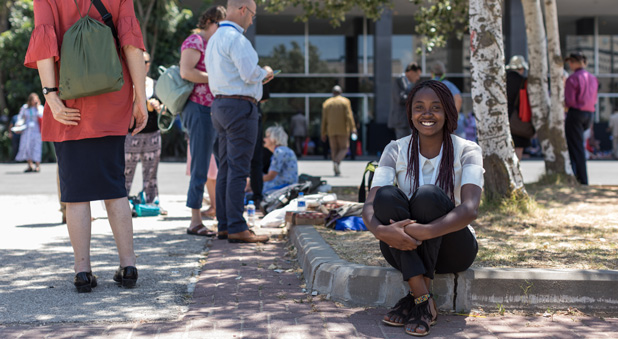 As well as delegates from most areas of the Anglican Communion, hundreds of Australians are in Jerusalem and Sydney’s Canon Daniel Willis is conference director.

Keep up with the GAFCON live stream here

Better than your Best

GAFCON ends with Letter to Churches