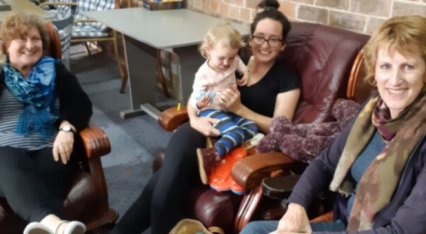 But that’s exactly what Corrimal Anglican Church decided to do a couple of years ago: turning its hall into the location for church service, and the church building into “The Hub” for community engagement and outreach.

Creating a hub as a pathway for evangelism

We’ve been talking about pathways for evangelism and everyone’s on board with that, but to do it at this level where everyone uses their best building – the building that the majority of people would have preferred to have a service in – and to move into what was initially a cold, hard hall, is a big call,” says rector the Rev Dave Esdale. 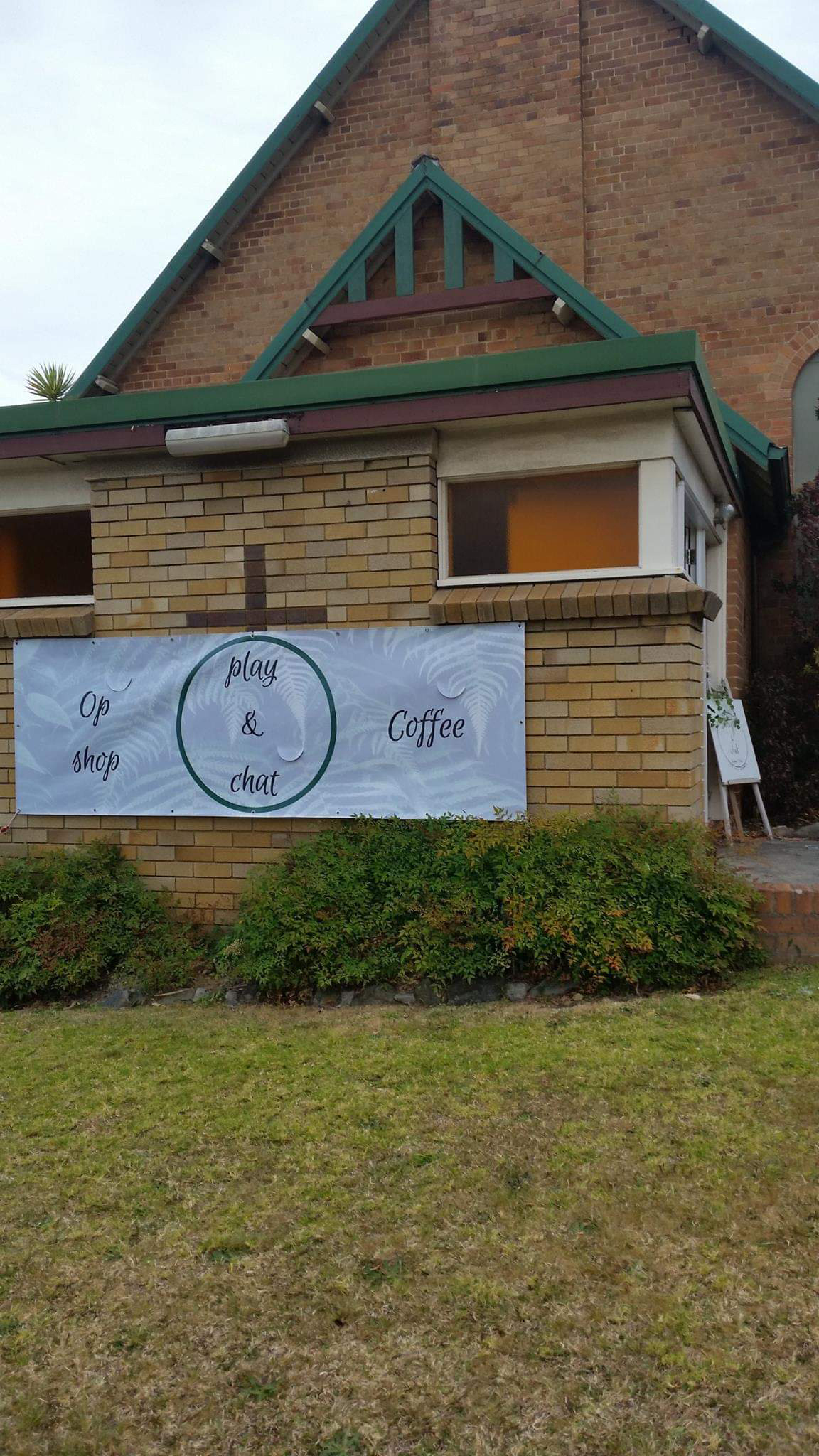 “On one level everyone knows that the church building is only bricks and mortar but there’s a sentimental love for what God has done in a building. There’s been a lot of grace… every week we’re reminded of why were not in that building so it’s an ongoing reminder that mission is about people and it starts with the church.”

What do you find in the Church building?

Now, when you walk into the church building at Corrimal, there’s a coffee machine and counter, plenty of sofas, a community library, kids’ toys and a small op shop.

“We drag the op shop racks out onto the footpath each day – they’re our flags… along with a chalk sign saying, ‘Second best coffee in Corrimal’,” Mr Esdale says.

The Hub hosts “play and chat” every Tuesday morning, an art and craft group every Thursday, a mobile community pantry every fortnight, plus Explaining Christianity groups each term, along with other events such as the Mark Drama or parenting courses. 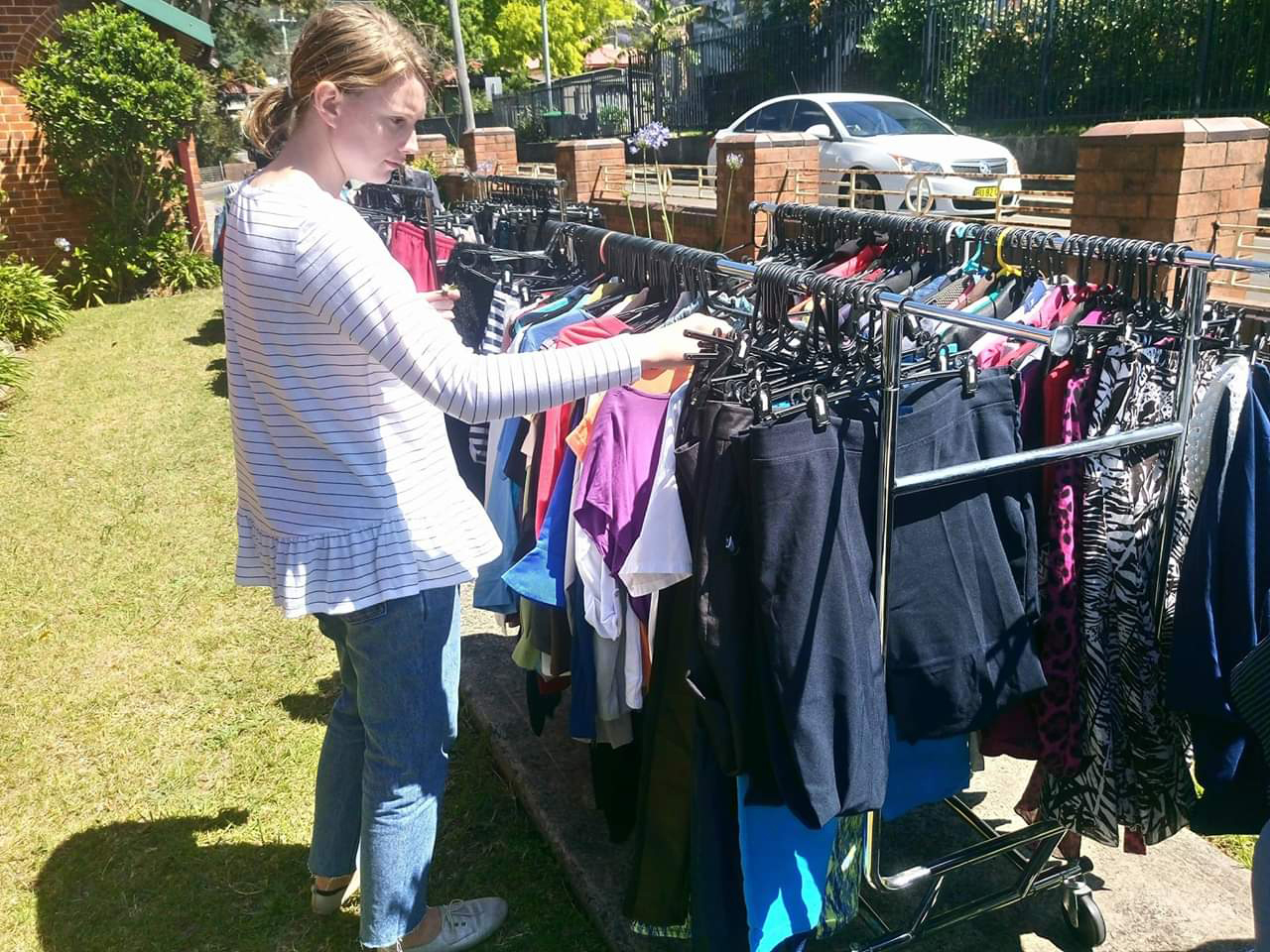 “It’s a nice set-up – it’s pretty cool,” he says. “And the beauty of The Hub is that the playgroup is not just young mums, it’s a whole lot of micro-communities coming together.
Some people who come haven’t got any children and because of our different age demographics it’s also quite welcoming for grandparent carers.

“We really want everyone to come, particularly older women. At the beginning, two of our older ladies thought, ‘Oh, I’ll just go and knit in a corner’. So, they were doing that, and as soon as young mums walked in after school drop off, they went straight to these women like magnets!”

Mr Esdale acknowledges that all these groups and ministries could have been done in the hall but says that using the church building has been significant for those who come from outside the church. 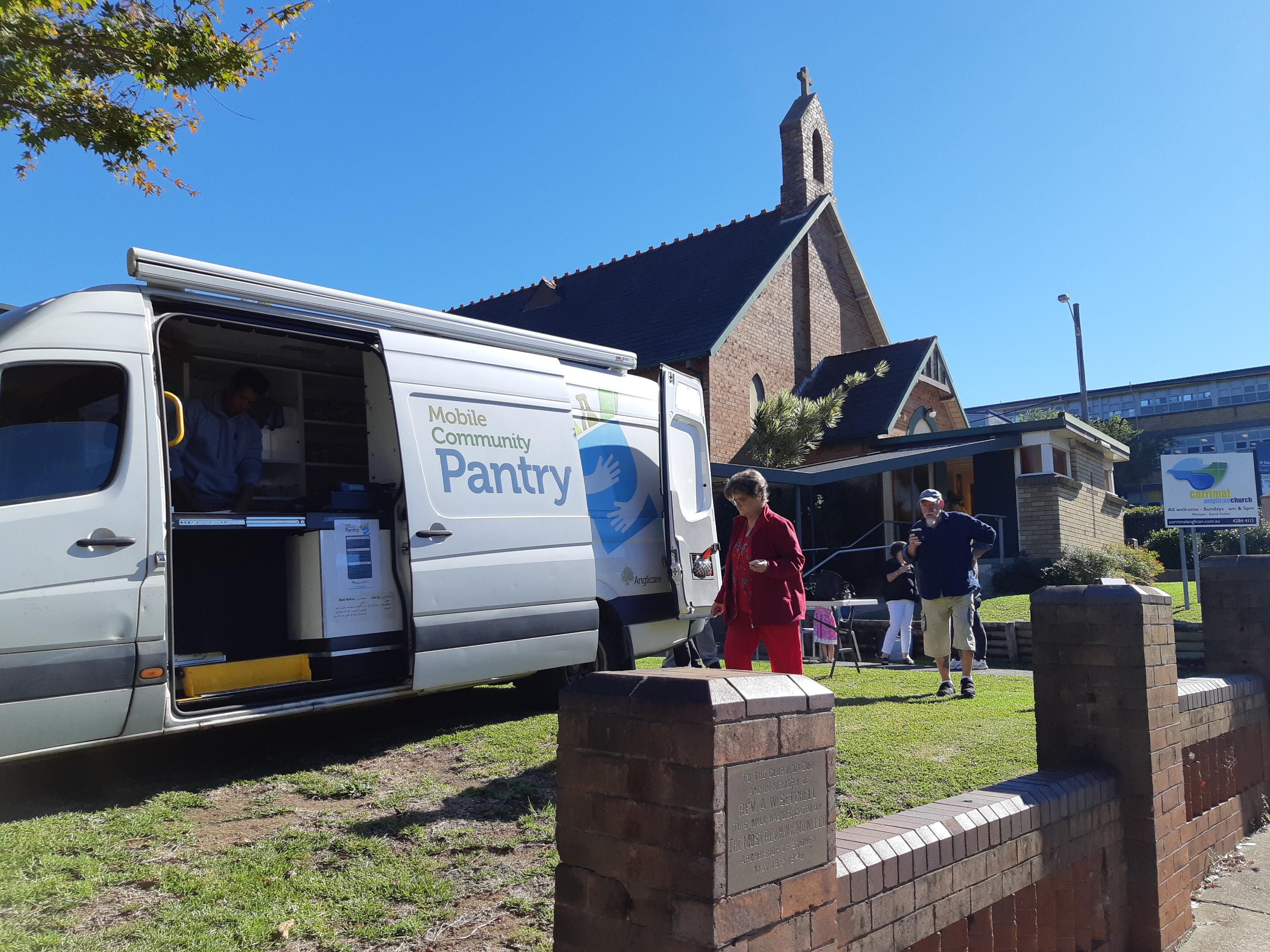 “What we’re noticing is that people in community recognise that it’s a Christian church so they walk in and it’s them who will start conversations about the last time they were in a church, or why they’ve never been to church or what their faith is,” he says. “They’ll start talking about that without much promoting.”

Visitors have made friendships, rediscovered faith and felt safe

He says that, over the time The Hub has been operating, visitors have made friendships with people in the church, rediscovered faith, felt safe for the first time in years, begun reading the Bible with church members and taken part in courses to help them understand what faith is all about. 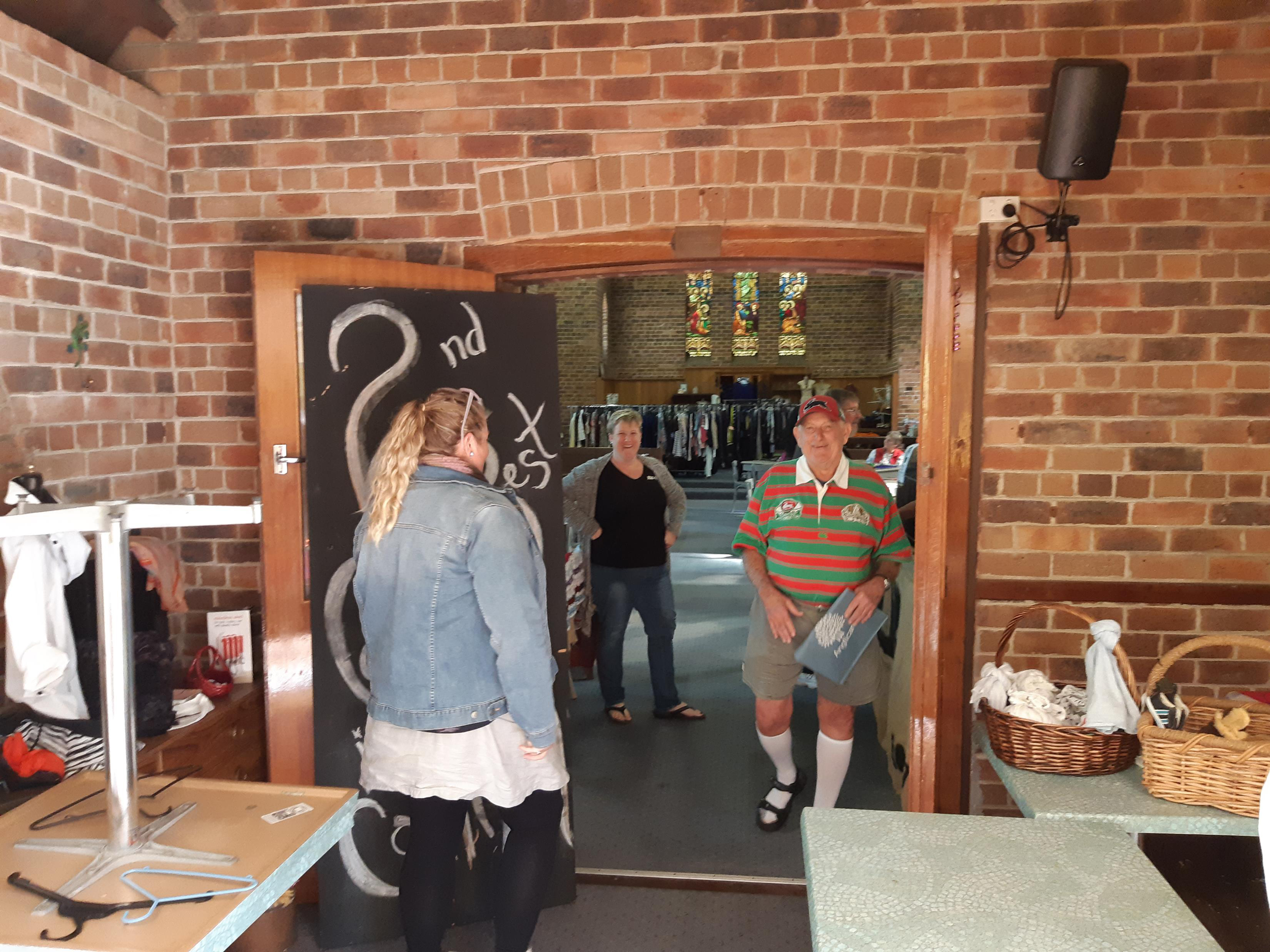 “The elephant in the room is that we’re meeting in a church,” Mr Esdale says. “Everyone knows we’re Christian and we’re not doing it as individuals – we’re doing it as a church. They get to meet a number of Christians when they come… and we’re relaxed because, at a practical level, we trust that this is God’s work and we’ll be trained and equipped for any opportunities that come our way.

“It’s been a big change, but I believe the impact it’s made on people’s lives has been worth the cost.”