When the Rev Berthier Lainirina called the Archbishop of Sydney’s Anglican Aid from Madagascar in November, he had just heard that five family members of one of his friends had died of starvation, and 200 people had died in his village. Since then, if it were possible, the situation has deteriorated.

“The worst of the famine is occurring in the Diocese of Toliara in southern Madagascar,” Anglican Aid’s CEO the Rev Canon Tim Swan told Southern Cross.

“The growth of this diocese has been phenomenal. [It] was formed in 2006 with one church. Now, there are over 100 churches in the diocese, including a cathedral and Bible college, with people converted from the worship of evil spirits.”

Toliara is one of the five dioceses across Madagascar where Anglican Aid supports the training of Bible college students. Now, it has set up a fund to help combat the rising famine.

In Toliara, the effects are concentrated in one parish, Amboasary, where a deacon – the Rev Tsiavandeza Gaston – oversees ministry. The famine began last August after a severe lack of rainfall, which led to crop failures. Now, 120,000 children, youth and elderly people are affected by acute malnutrition. 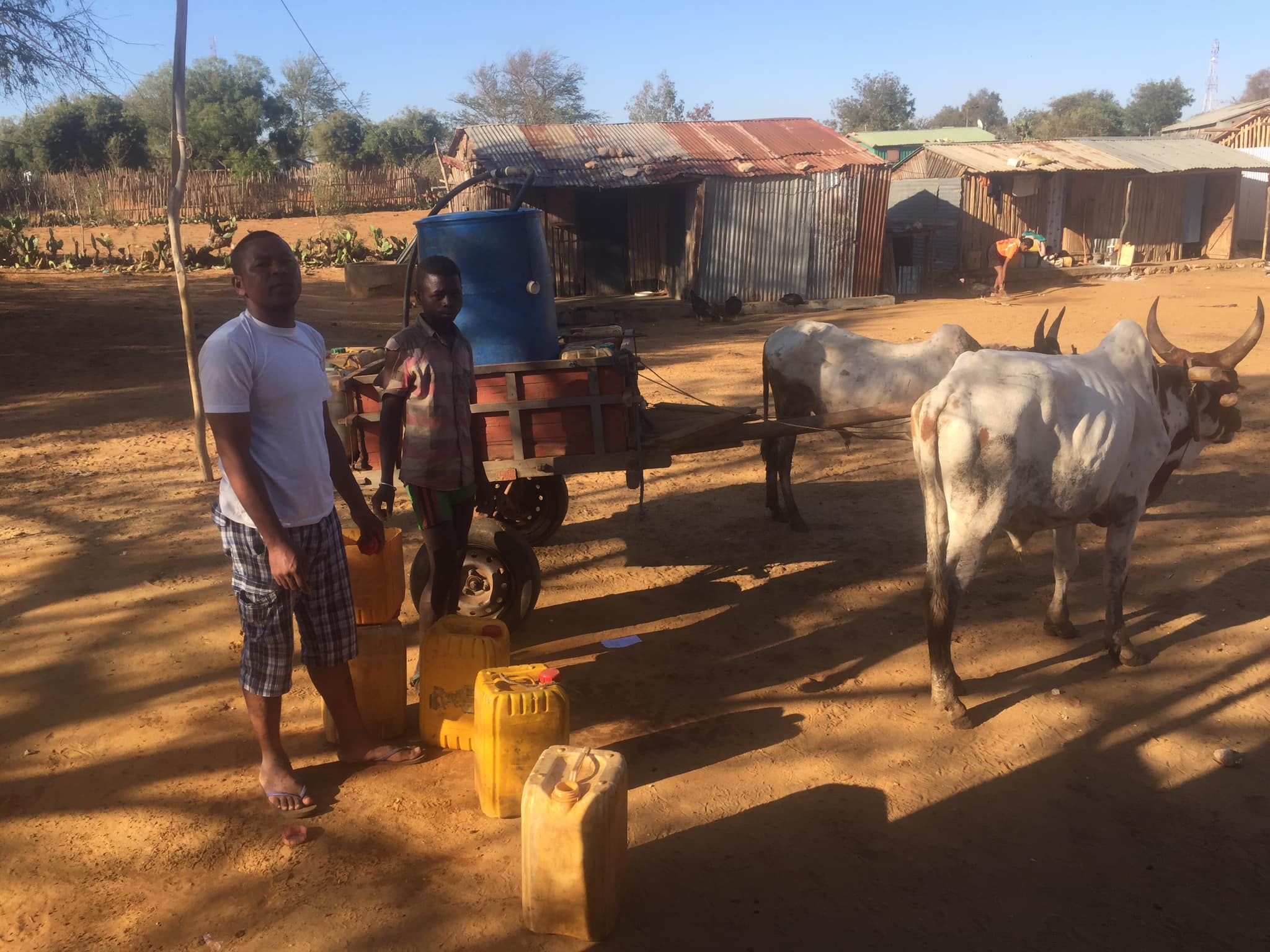 Deacon Gaston reports that people are so desperate for food they have started eating ash combined with tamarind fruit or cactus leaves. He asks for prayer for rain in the area, for the rivers and underground water sources to be filled and for a long-planned water supply connection to be built.

Adds Canon Swan: “Famine and drought in this area is not new – so much so that they have a word for it in the local Malagasy language. They call it kere. This year, kere is very severe.

“I’m grateful to Anglican Aid supporters, enabling us to send funds that the local Anglican churches will use to buy and transport rice, beans and water. This is the same diocese where we are sponsoring students training for ministry and they will help distribute food.”

To contribute to the Madagascar famine appeal, visit the Anglican Aid website.

1.
Anglicare braces itself for reductions to JobSeeker
2.
Restrictions easing for churches, with promise of more
3.
How youth ministry has changed, yet stayed the same, in 30 years
4.
Lord, hear their cry

Creative evangelism: how to show Christ at work