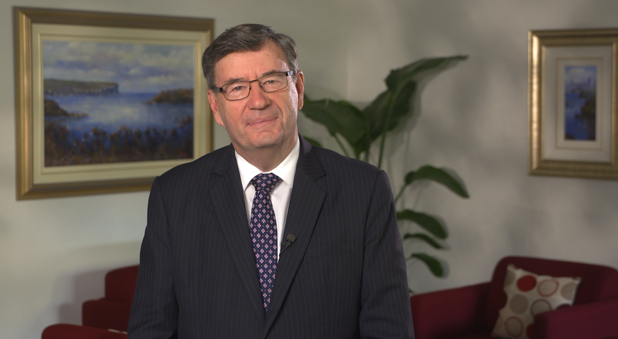 1.
Creative ways to care for people you have never met
2.
Consultations begin on post-lockdown plans
3.
Synod off, double for 2021
4.
The Supercoach is in charge