The numbers are staggering, but there has been little world attention given to an emergency situation in South Sudan.

At least 150,000 people have been displaced from their homes due to heavy flooding in the eastern Jonglei state. This comes after violence in the region affected an estimated 400,000 Sudanese in early 2020, and last year’s floods in the same area had already displaced a further 900,000 people.

The Archbishop of Sydney’s Anglican Aid has opened an appeal to help.

Sydney minister the Rev Samuel John, who pastors the Sudanese congregation at Oakhurst, is providing information on the effects of the disaster.

“Jonglei state’s flood is not on the major news outlets,” Mr John says. “However, we receive updates through livestreaming videos from the relatives on the ground, and we use social media networks and telephone calls to connect with those who are affected by the floods. In fact, we all have family members and close relatives who talk to us day and night.” 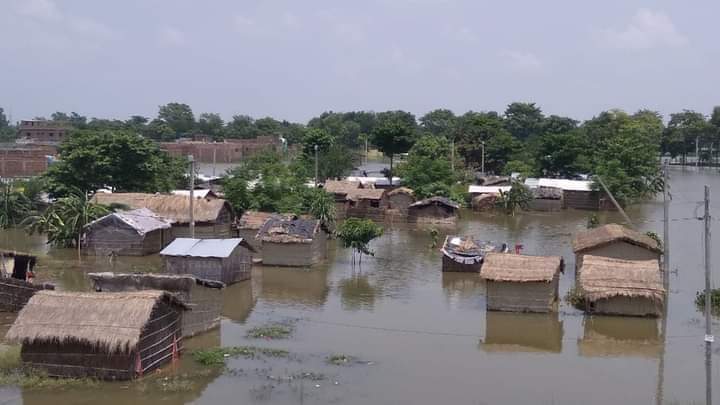 The disaster couldn’t have come at a worse time in South Sudan’s annual lean season, and as the country navigates a fragile peace deal plus the effects of COVID-19.

“Last night, it was traumatic and deeply disturbing to learn that many people have lost their lives, including a mother and a child at birth,” Mr John said in a prayer letter. “Elderly people are left unattended, they drowned in the water; some who are isolated starved to death.

“The death toll is currently close to 100, properties are damaged, livestocks are gone. Soon or later, water-borne diseases will erupt, the hygiene-related disease is imminent. I am afraid the disaster will take many lives.”

According to international reports, Lake Victoria is filling up to record levels not seen since 1964. The impact of the water’s rise has already been felt in the basin countries of Kenya, Uganda and Tanzania, and Uganda has taken steps to release water to ease the pressure on the lake. 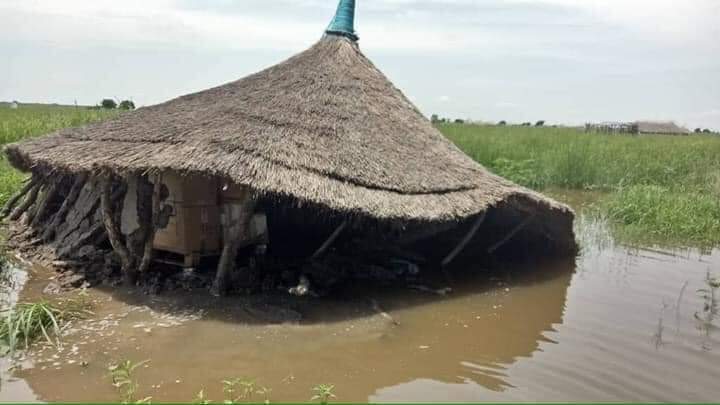 Downstream, the swelling of the Nile adds to the problems caused by the rainy season in South Sudan, which is still recovering from last year’s catastrophic floods.

“We cannot sleep or have joy in our hearts while our brothers have tears in their eyes – we have to be our brothers’ keepers,” Pastor John said.

“Paul said in Philippians 2:2-4, ‘Then make my joy complete by being like-minded, having the same love, being one in spirit and of one mind. Do nothing out of selfish ambition or vain conceit. Rather, in humility value others above yourselves, not looking to your own interests but each of you to the interests of the others.’

“Please consider [those affected] in your prayers.”

For information about the appeal visit the Anglican Aid website.

1.
Watching the water rise
2.
“Imagine your local Westfield being stripped”