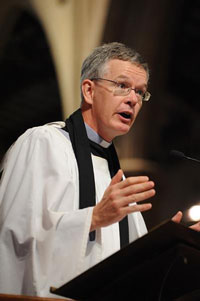 Public gatherings suspended because of COVID-19