Anglicare Sydney is sharing the stories of refugees through film, to help Australians understand the lives of those seeking asylum.

Throughout July, Anglicare is running a film festival to raise awareness and empathy for some of the most vulnerable people in our society. The screenings of Chasing Asylum, Human Flow and The Staging Post. These films will be shown alongside reflections from refugees with lived experiences. Amelia Savage, Anglicare’s Asylum Seeker Outreach Worker, said that raising awareness was an important aspect of Anglicare’s care for refugees. One of these refugees is Abdollah , who hopes to use his experience and skills to help others.

Abdollah is a refugee from Iran. He used to be a filmmaker, who worked on documentaries and children's programs. He has been in Australia for approximately 5 years, after seeking asylum by boat. He was part of a group who were put on hold based on the deterrence policy at the time. He spent some time in detention. He was eventually found to be someone who we owed protection to, and he lives with a refugee visa now. Savage says that process would have been uncertain and that even today Abdollah and his wife and 10 year old daughter live with a high level of uncertainty. 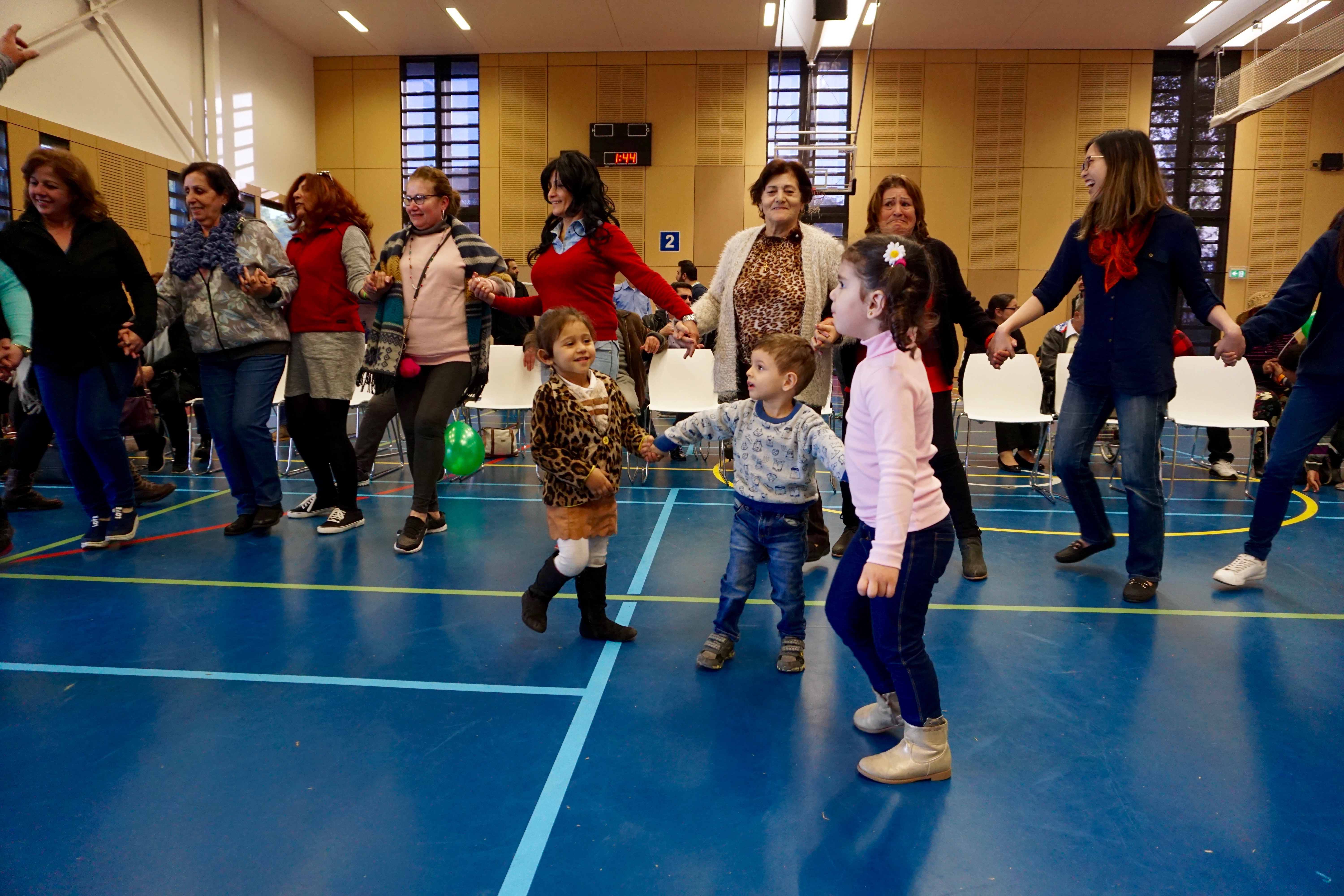 Abdollah’s hope is to make a short film about the issues facing refugees in Australia, particularly focusing on the asylum seekers in immigration detention. He hopes to bring light to the initiative and raise support and will share more at the film festival

Savage says that most people who come to asylum are facing trauma and mental health concerns. “They need to feel safe and settled, before they can even begin to process the trauma they have faced. I work with people who are the most vulnerable of the vulnerable, and they exist in really complex situations.”

What else can we do to help people like Abdullah

Asides from raising awareness, there is lots Anglicare does to equip and support refugees. They run a mentoring program, which allows one on one friendships to flourish between Australian volunteers and newly arrived refugees. Anglicare also supports settlement of refugees, and provides referrals for services, housing and work.

During refugee week they had 340 refugees come together for a picnic and dancing. It was a fantastic day to celebrate the strong spirit of these new Australians.

You can sign up to hear from Anglicare about what they are doing to support refugees in Australia here: 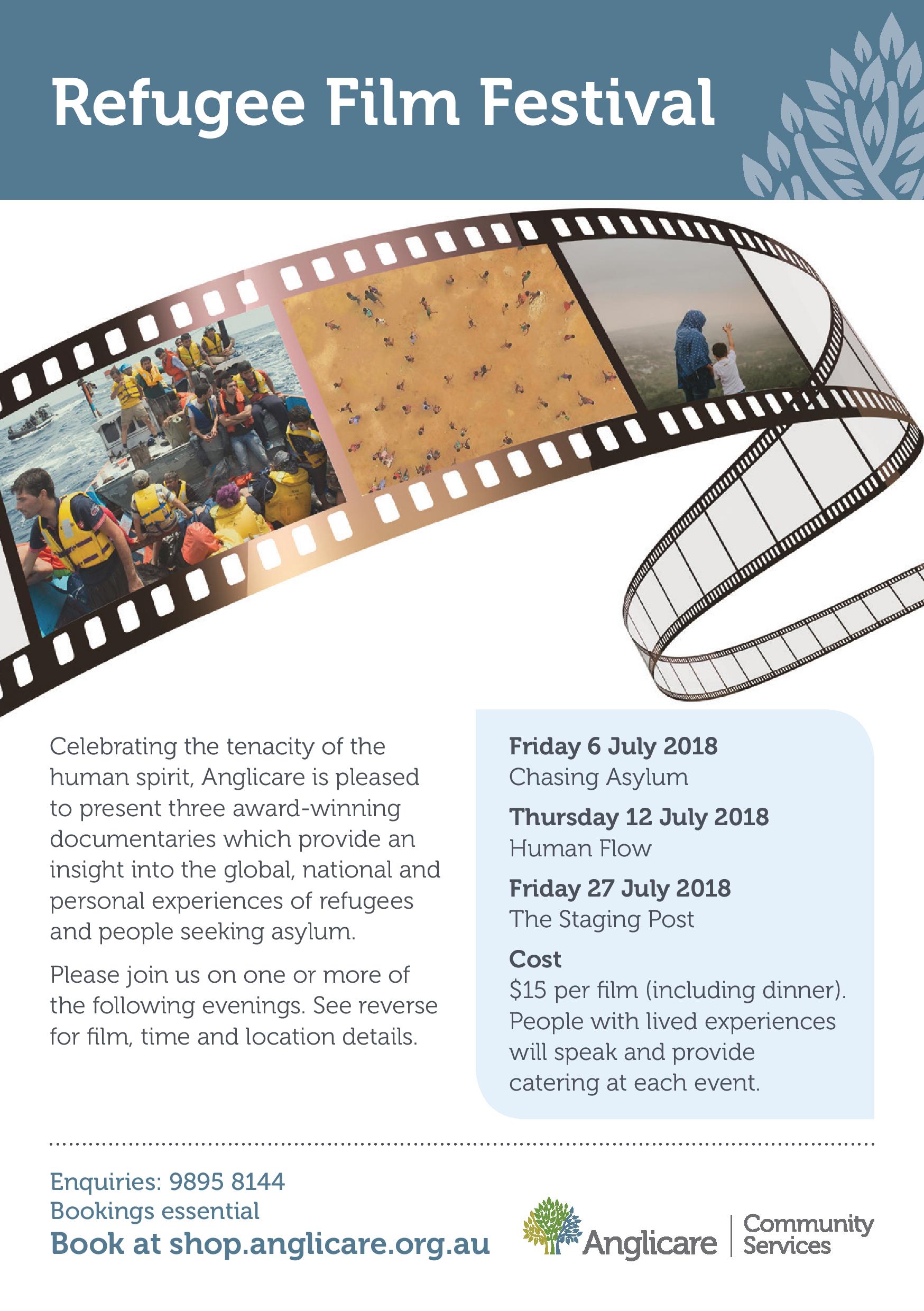 A turning point in the history of Anglicanism