Australians are more “religious” about sport than about religion itself. Donald Horne – the Australian author of The Lucky Country – once said that “for many Australians sport is life and the rest a shadow”.

8% of Australians go to Church eight week, compared to over 80% who are involved in a weekly sport

Eighty-four per cent of women and 80 per cent of men are involved in weekly sport. More than 86,000 people attended the Women’s World Cup T20 final recently. Yet only about 8 per cent of Australians go to church each week. It is a struggle for many Christians in our sports-mad country to integrate their sport and faith in Jesus.

Stephens Liggins, for many years an opening first grade fast bowler, regularly had “first use of the wicket” – and now he has produced another first. He has tied together his zeal for Jesus with his love of sport and, in this book, has given us some great coaching tips on how Christians can live in the sporting world. There is balanced advice to all who are involved with sport in some way, whether it is as a Christian sports participant, coach supporter, parent or pastor. 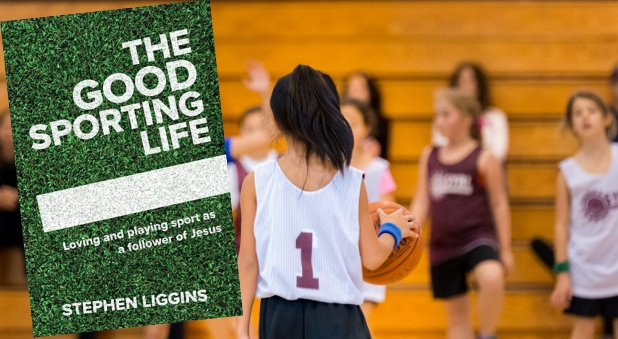 I have been involved in ministering to sportspeople for nearly 60 years and have waited a long time for a book like this. There are 12 bite-sized, easy-to-read chapters (except for the second chapter on the history of sport, which unless you love history, you could skip!), and in all of them Liggins deals wisely with the questions many involved in the sporting arena are concerned about.

"I've waited a long time for a book like this"

Some of the issues are: what does the Bible says about sport; how to live as a Christian sportsperson on and off the field; the sheer joy of sport; sportsmanship in an unsporting world; the opportunities for of evangelism through sport; how to encourage sportspeople; how to get started in sport; and how to cope when you can no longer play. It also provides guidance for parents, coaches, referees and pastors.

The book has a lot to say about sex too

While Liggins may have bowled a few bouncers and flung a few javelins in his day, his advice is kind and not authoritarian. For example, when talking about sexual morality, he writes, “again, we need to realise and be convinced that engaging in sexual immorality is disobedient to God, does not bring glory to God, and can cause great damage to other people as well as harming ourselves. It is best to avoid situations where we know that we might be genuinely tempted.” 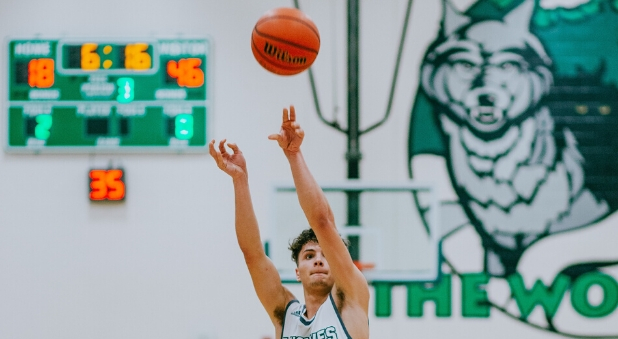 His practical, humble advice about such things as can Christians play sport on Sunday, how to keep sport in perspective, how to deal with disappointment and how to share your faith in Jesus is usually provided through stories about sportspeople such as Eloise Wellings (Australian long-distance runner and Olympian) or Nick Farr-Jones (Rugby World Cup-winning captain of the Wallabies). However, because sportspeople are used to following instructions that are usually brief – “Do this and do it this way, and don’t do that” – a bonus would have been a brief summary of dos and don’ts at the end of each chapter.

Another strength of the book is that a chapter, or even sections of a chapter, can be read separately. For example, Chapter 3, which is about the development of a Christian sporting character, deals with cheating, selfish play, verbal abuse, physical abuse and spitting the dummy, and could be read in on its own.

It is possible to align sport and faith

By writing this book Liggins has done Christians in sport a great service. Early in my ministry I found that many Christians, as they rose up through the ranks, could not align their faith life with their sporting life and often gave the former up. I believe The Good Sporting Life may see a decline in that trend. It is not only theologically accurate and culturally relevant, but answers most of the questions Christian sportspeople confront as they try to follow Jesus.

1.
[Review] A Glorious Ride: From Jumble Plains to Eternity
2.
[Review] The reason Some Good News gained 300,000 subscribers over night
3.
Goodhew, godliness and the Gong
4.
What does Disney’s Onward have to show us about our relationship with God?

6 steps to share the good news of the gospel online