“There were a lot of heads in the water and very rough conditions – I didn't think it was going to end well,”  says Simon Owen, the youth and Sunday evening church pastor at Eagle Vale Anglican Church.

This is his first comment about an incident in January last year, for which he and four others have been given a group citation in the Australian Bravery Awards.

He was on holiday with his family at Dolphin Point

As he looked out to the water that day, he was alerted to a commotion on the beach: five children and an adult were struggling amid high waves with only foam noodles and a boogie board for flotation support. 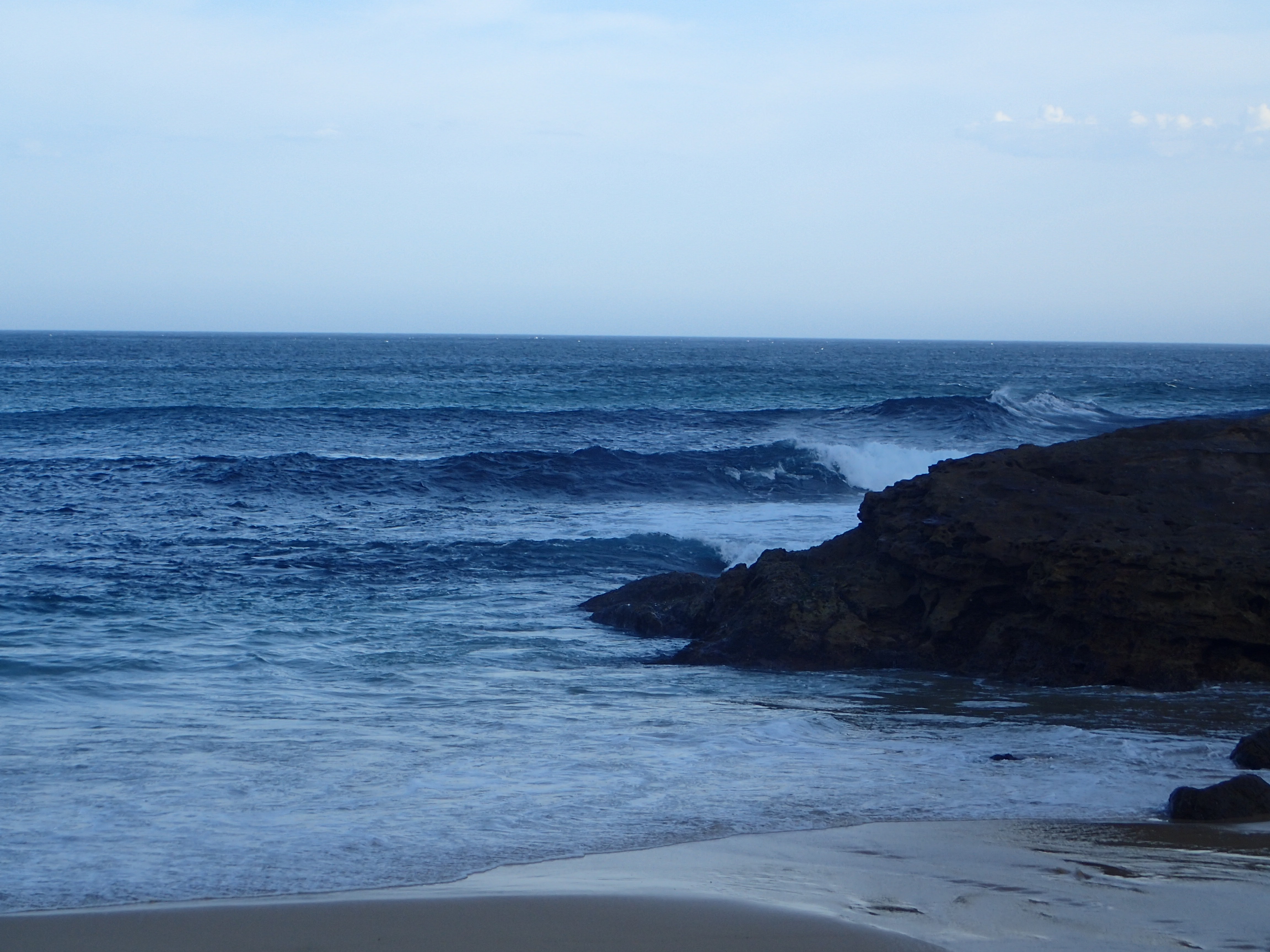 Mr Owen sees God’s hand in the events that unfolded from there. His first thought was to grab his surfboard and dive in.

“Sometimes I just do things without thinking but I got down there and thankfully, when I saw the heads in the water I thought, ‘I could end up being another person needing rescue here’.  You often hear those stories and my wife was pregnant at the time, so I had that in the back of my mind as well.”

"Sometimes I just do things without thinking"

Seeing there was no safe way to enter the water with his surfboard, Mr Owen assessed the best way to help.

"Thanks to God, He helped me make a wise decision"

Everyone got out of the water safely 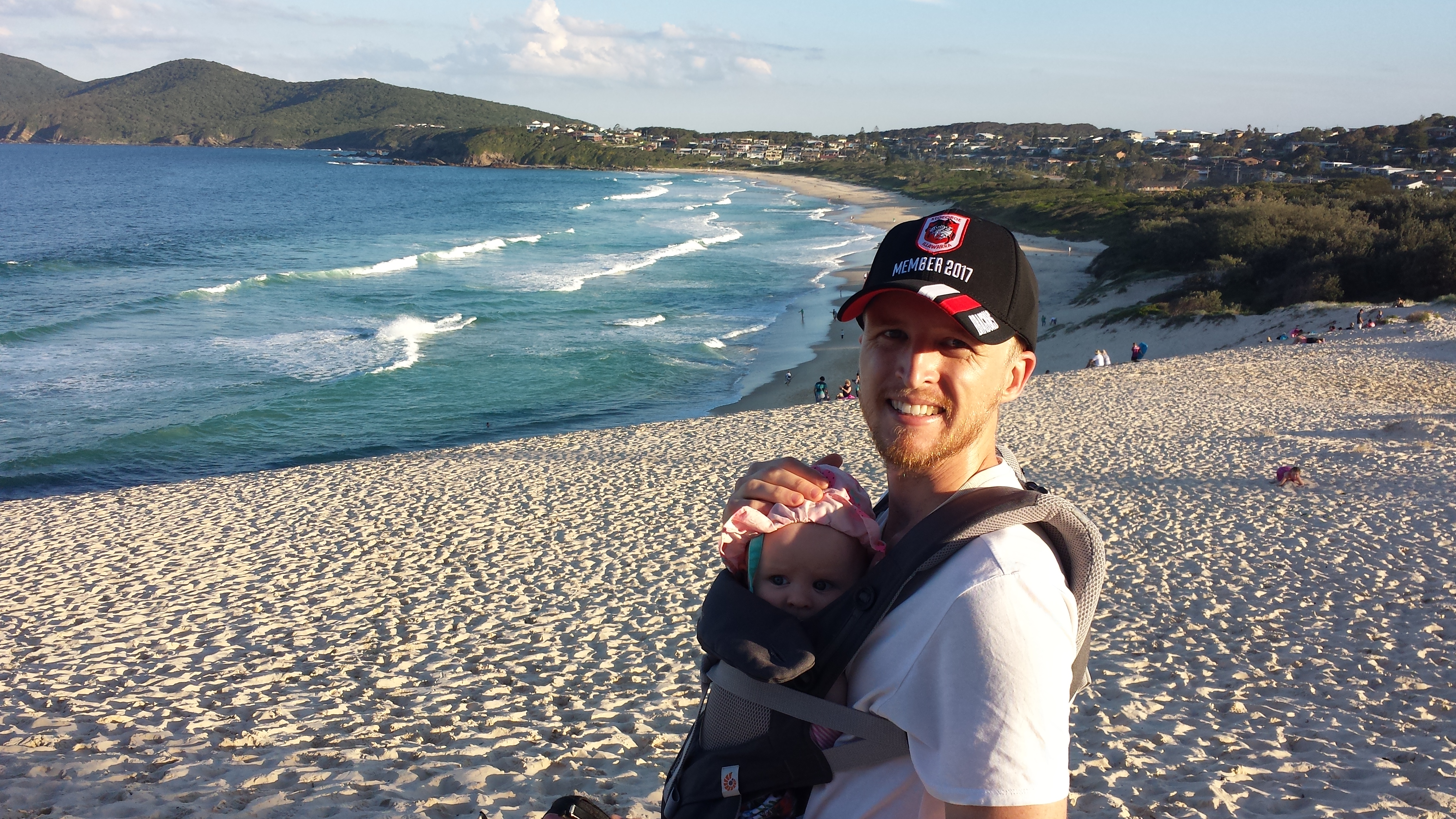 As rescuers in the water, on shore and on the rocks worked together, all the swimmers were saved. “Amazingly, everyone got out of the water safely,” he says. “I think I was the worst injured, really. I had a cut that required five stitches but I thought it [the rescue] was a miracle.” Mr Owen had gashed his foot on the oyster-covered rocks but didn’t notice until the drama was over.

“The most interesting thing was what happened afterward,” he says. “I guess others thought it was down to luck, thank your lucky stars or good fortune or somebody is watching over us... As people were reflecting on what happened I was able to say that I believe it was a miracle from God that everyone survived and we should give him thanks that everyone was okay.

“I felt there was a real opportunity there, immediately afterwards, to acknowledge God's hand in the rescue and that it wasn't just chance. I think God used people's abilities and I wanted to give him the credit and glory.”

"It wasn't just chance. God used people's abilities and I wanted to give him the credit and glory"

The mother of one of the rescued children nominated the group for the award. “At first I thought – is it necessary?” he recalls. “But that was the way that she wanted to thank us, by nominating us for these awards. I thought we will see where God leads this and it led to further opportunities.”

Mr Owen was able to share his faith with that young mum on the day of the rescue, reflecting “not only on the saving that happened that day but also to point back to Jesus being our saviour in all of life”. 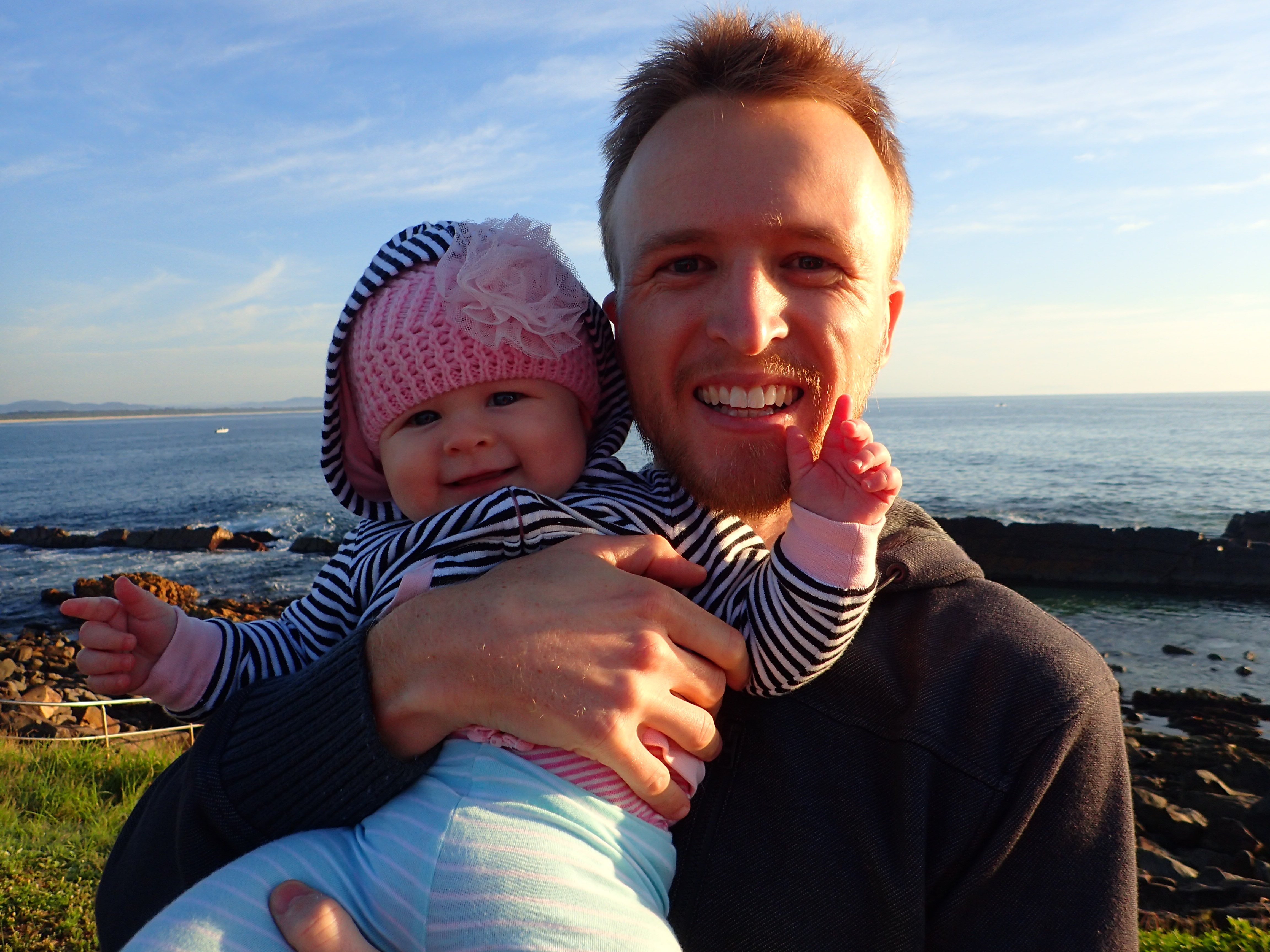 The awards were presented in August by the Governor-General, David Hurley. Mr Owen says the incident has had ramifications for that family and for his ongoing ministry as well.

“I've got a second chance: my life is different,” he says. “It has given me a deeper appreciation of just what it means to be saved through now being involved in a rescue experience. That's something that has been powerful for me personally and I now have an opportunity when others speak about it. Christian or non-Christian, I can share that view with them.”