Grace Has Won is the first full-length album from songwriting partners Gavin Perkins, Greg Cooper and Luke Woodhouse. Past songs from the trio such as “Alive”, “In His Name” and “Perfect But Painful” have been well received by listeners and widely used in churches.

With Grace Has Won, the team has worked hard to create an album that feels holistic in its sound while still doing justice to the style of each songwriter and the emotional intention of each song. The overall feel is quite relaxed, which is a nice change from the complicated, electronic pop that has found its way into mainstream Christian music.

The album is at its most energetic with songs such as “Children of His Grace”, which has a driving folk feel (think Rend Collective). A large portion of it is given to acoustic guitar-driven songs backed by a band, such as the opening track “I Am Washed and I Will Wait” – though the guys show the breadth of their skills in also offering a beautiful piano version of “Love Divine, All Loves Excelling” to close the album.

Grace Has Won crosses into multiple territories for its use. There are certain songs that could be sung congregationally, such as “Out of Our Darkness”. I can hear that the team has worked hard to create arrangements that are interesting, even surprising, yet still accessible for local church music teams. There are also songs that would work as items.

I found the album both encouraging and thought provoking to listen to, and this is where Grace Has Won and the broader ministry of Voyage achieve their goal. 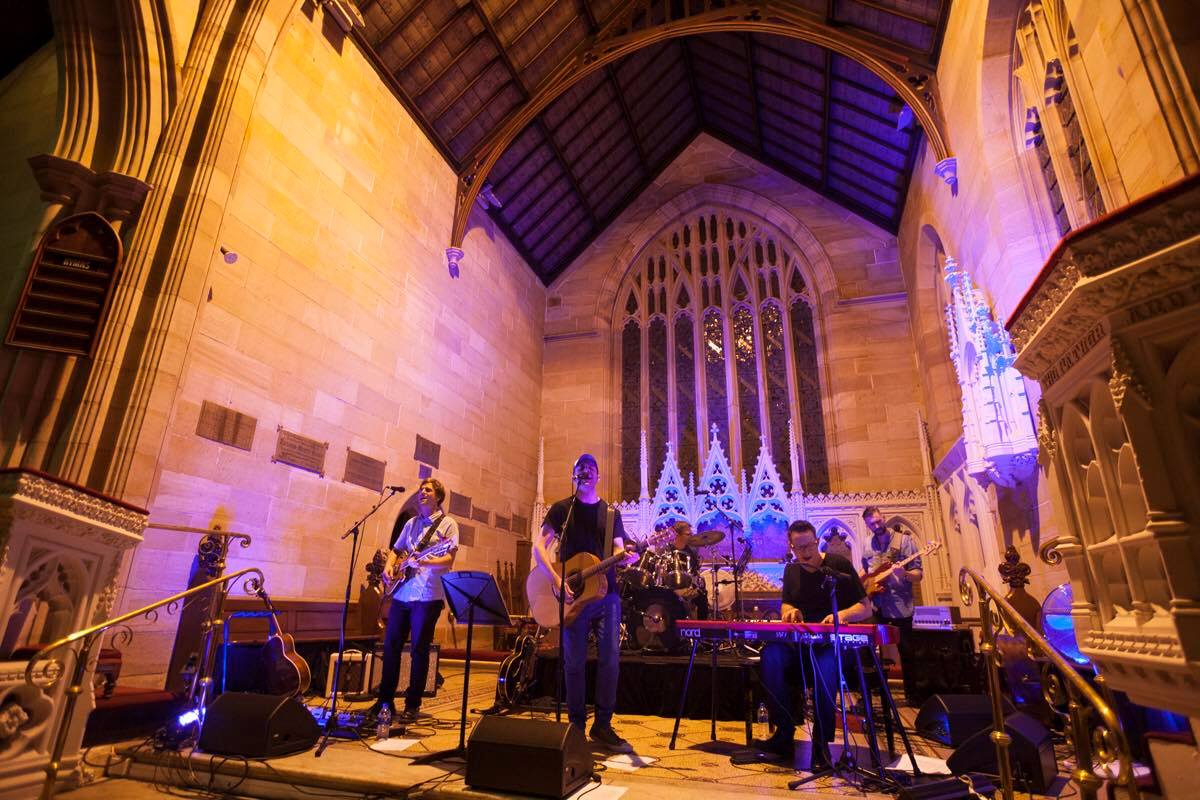 On their website, they confess a “desire to pair preachers with musicians in the writing of church songs”.As a musician, a preacher and fundamentally a disciple of the Lord Jesus, I could hear them offering me something in each song: a song to teach if I preached through Ephesians; an item to play after a sermon engaging with the complexity of being both justified and a sinner; a song to help me reflect more deeply as I read Psalms or simply a moment to enjoy the knowledge that I am loved by my Father in heaven.

Grace Has Won is well worth having as a resource for preachers, a source of new songs for music teams and an encouragement for each of us as we live the life of faith – or as the trio would call it, the voyage to eternity.

The Rev Mike Begbie is the rector at Hornsby Heights Anglican Church and also works with EMU music in its Word In Song conference ministry. We love how Christians are engaging more and more with culture - let us know if there's anything you've found that you think we need to see!

You can read our review of the Village Church album here. 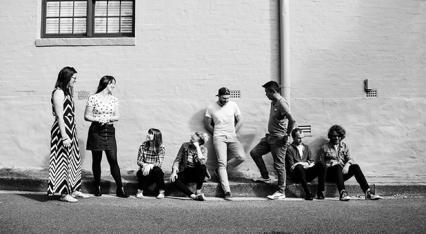 Holidays Above and Beyond