This article contains spoilers for season 1 of The Chilling Adventures of Sabrina. But honestly, if you haven’t watched it yet - were you really going to?

Nothing attracts an audience more than nostalgia… which would explain the recent bout of reboots and/or continuations of successful franchises in the past five years. I’ll admit this worked on me when I heard about the upcoming season two of Netflix’s The Chilling Adventures of Sabrina in early April. Although it’s a darker reboot of the beloved nineties sitcom Sabrina the Teenage Witch - the news still awakened my fondness for the original and prompted me to watch the first season  in preparation for the second season.

However, whatever nostalgia I had for the sitcom – whose funny, lighthearted entertainment endeared me to Sabrina’s humanity as she struggled to fit in while her magic caused benign havoc – was soon ruthlessly dispelled. I encountered 10 hours of glamorisation of Satanism and the occult, along with the mockery and denigration of Christianity and Christian beliefs and values.

Should we be surprised?

The remake received backlash for associating pagan witchcraft with Satanism, as they are two very distinct practices. However, no criticism has been made for the show’s appropriation of baptism and Holy Communion, two sacraments considered holy by approximately 2.3 billion people.

Christians are not supposed to be popular or liked

It’s heartbreaking, but not surprising in the least. After all, the world has historically been hostile to the Christians and the Christian message. In many places in the world today, Christians are persecuted for their faith. In fact, the relative acceptance we have felt of Christianity in Australia is rare.

When Christianity is represented in mainstream media, it may seem harmless but it’s a helpful reminder of our reality: Christians are not supposed to be popular or liked. Given the rise in atheism, secularism and new age religions since the ‘60s in the Western world, it is expected that the entertainment industry — as a reflection of society — will mirror that anti-Christian sentiment and become more hostile. Jesus warned us of this, as ambassadors and reflections of Christ,  “everyone will hate you because of me”.

Today, Open Doors estimates about 245 million Christians are persecuted for their faith in Asia, South East Asia and the Middle East. I do not mean to suggest this persecution is anywhere near the same level as being called out on a TV show - however the heart of not accepting God's word is the same, no matter how minor the offence. 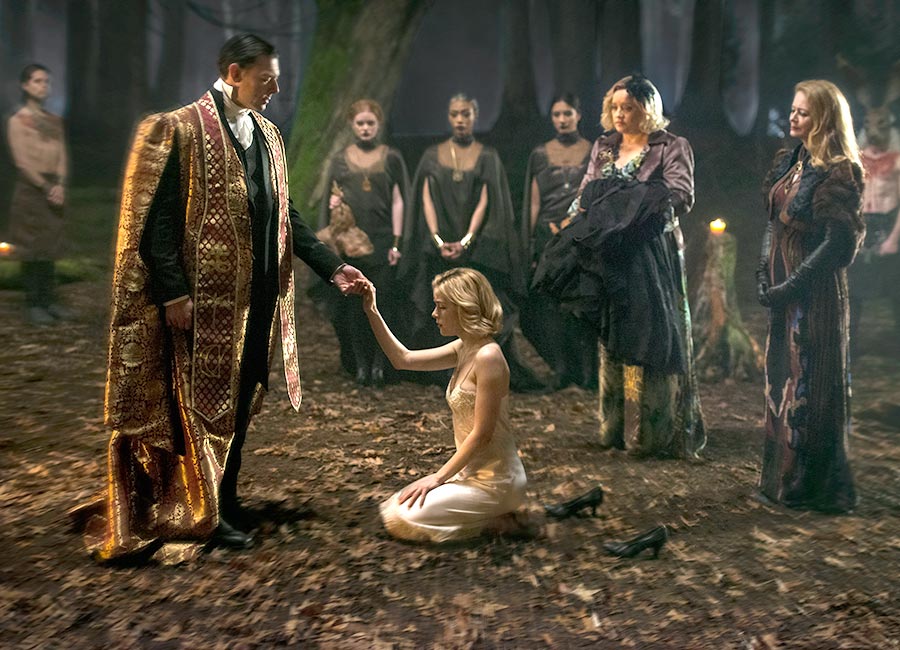 It is my hope that this show, as mocking and confronting as it is, sparks a change in Western Christians to be more bold.

Often when Christians feel attacked, our response is to keep our heads down and pray we personally aren’t the next target. But shows like the remake of Sabrina offer us opportunities for conversation, and a chance to wrestle with popular texts and ideas and speak truth into a confused world. We are called to be the salt and light of the world. When we have opportunities to engage with spiritual discussions - like the one Sabrina offers us - we should take them. If we do not stand up and speak out, we are not only hiding our light to the detriment of non-believers, but we do no favours to our fellow Christians, who do not see others publicly supporting and spurring them on to hold to their faith and spread the gospel fearlessly.

As you watch the new season of Sabrina - or The Good Place, or whatever else is on Netflix - ask yourself: what is it that is stopping you from taking the opportunity to talk with non Christians about this show?

The way we talk about virginity needs to change