Last weekend’s MTS Recruit conference hit new heights in terms of global reach, not to mention technological wizardry. From the conference studio at Park Road Anglican, the event was beamed out to 1400 people in 25 countries, meeting in person or online to consider the challenge of full-time ministry.

“We had about 1050 who registered online and another 350 at face-to-face gatherings,” says the national director of the Ministry Training Strategy, Ben Pfahlert. “We planned it this way so that no matter what the restrictions were, you could do it face to face or under lockdown. In God’s kindness it worked, so that people could be face to face as much or as little as they were able to be.

“During the sessions, everything was live,” he adds. “We had to do a special impromptu tour of the studio because the crew who organised this were so great that people thought the music and sermons were prerecorded – but they weren’t! So, I got a little hand-held camera and took everyone on a tour… then we did live crosses across the world, so we had MTS ‘global’. We went to Chile, Zimbabwe, Ireland, Nigeria and then we to all different cities in Australia.”

There were five live sessions with speakers the Rev Ray Galea and the Rev Phillip Jensen, with delegates also taking part in “peer group” discussions. These groups were put together based on what stage they were at with regard to future ministry: from Stage 1 to 4, with the latter being those who had already decided to do a ministry apprenticeship in 2021.

Delegates also had one-to-one mentoring conversations with an experienced pastor to help them work out their next step in ministry.

“...it’s about considering what gifts God has given me that can be used for his kingdom.”

Commit to the cause of Christ

High school English teacher Rohan Smith is at Stage 3 this year, and says a weekend of MTS Recruit was “a good way to spend my holiday”.

“Last time I was just invited by friends,” he says. “I hadn’t heard of the conference and when I went, I was like, ‘Wow, this is amazing! Why haven’t I heard of this before?”

Mr Smith wanted to attend because he’s aware how easy it is for full-time workers to lose the ministry focus they might have had while at university.

“People around me have tapped me on the shoulder and said, ‘You need to think about gospel ministry’,” he says. “And it’s a rare thing, the desire to do full-time gospel ministry, so if God has given me that I need to seriously consider why not.

“I think the hardest step is that first step because there’s no right or wrong in doing full-time gospel ministry. It’s about considering what gifts God has given me that can be used for his kingdom.” 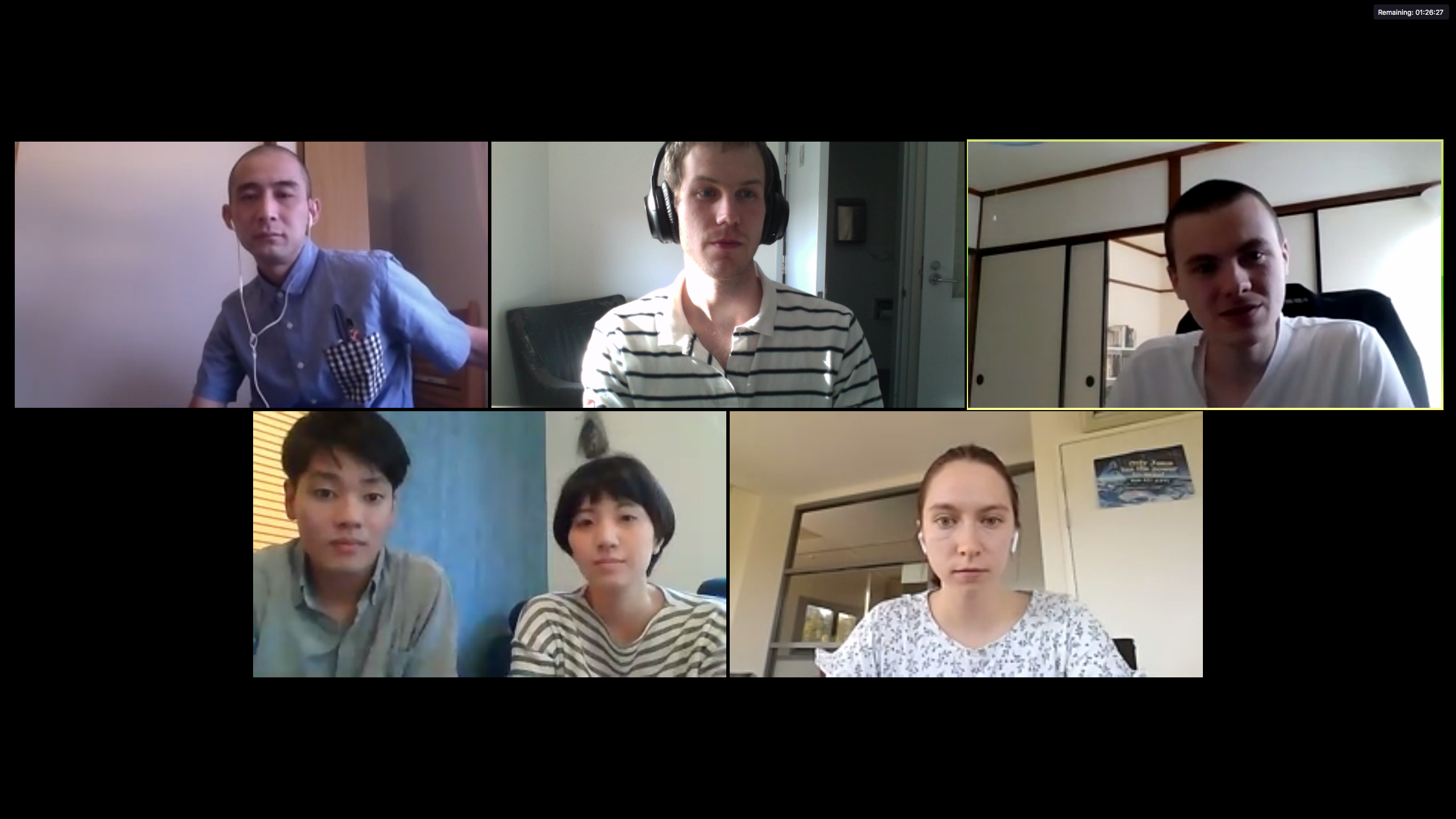 He adds that he really appreciated the conversation with his mentor, finding it helpful to get an objective perspective and advice on his ministry plans. “For me, full-time ministry is not next year, it’s a bit distant. So it was really good to clarify what is the next step I can take now, rather than just thinking it can wait until next year… to grow in my character and convictions now.”

Mr Pfahlert says the hope is that every conference delegate would be “challenged to use every fibre of their being in the service of Jesus… [and] we also hope that MTS Recruit will inspire scores of nations to start up their own grassroots MTS movements.

“Vocational gospel ministry is really important because Romans 1:16 is true: ‘For I am not ashamed of the gospel, because it is the power of God that brings salvation to everyone who believes’.

“When people hear the gospel, the breaking news of Christ and him crucified, God does something amazing. God places the paddles of his spiritual defibrillator on hardened hearts and blasts them back to life. People come alive when they hear about Jesus… not when they hear about agricultural science, the latest knee surgery or economic theory.”

Adds Mr Smith: “It was great to do this conference in community... My friend and I decided to write ‘manifestos’ of what we want to be doing in the next 10 years to keep us accountable, since it’s so easy to get sidetracked. Not to lock it in, but to be together in committing to the cause of Christ.”

1.
Stopped at the church door
2.
How you can help school leavers stick with Jesus
3.
Consider being a builder not an inheritor
4.
Youthworks camp ministry resumes

Muslim man offers money to anyone who will convert